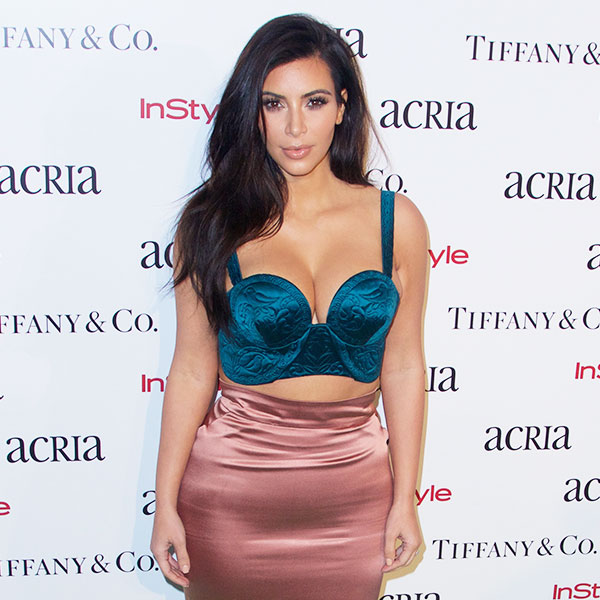 Unless you’ve been living under a rock that doesn’t get wi-fi, you know that last Friday Instagram announced it would purge itself of spammy and fake accounts in one great big digital detox. Around this time we saw a message appear on the top of Instagram profiles that said, “In December 2014, we’re fixing an ongoing issue that incorrectly includes inactive or fake accounts in follower/following lists.”

Then, the wait began to see just how bad the aftermath would be—and so did speculation over who this would hurt the most.

While many brands, fashion bloggers, and comparatively non-famous Instagrammers saw a drop in their following, celebrities have been hit hardest by the Instagram exodus. Today we noticed Kim Kardashian has already dropped a cool 1.3 million followers, Rihanna lost over one million, and Justin Bieber is down a whopping 3.5 million.

MORE: What Happened When I Quit Social Media

After digging a little more deeply however, it looks like barely anyone has been immune to Instagram’s changes—the social media platform’s own official account lost over 18 million followers, which is nearly 30 percent of its total following—and most big accounts have seen a significant drop in followers.

As of this morning, this is how many followers some of the biggest celebrities have lost:

According to a statement from Instagram, these changes have actually been rolling out since April, and will continue until the end of December, suggesting the cull might not quite be over for these social media stars. And, regardless of whether celebrities claim to care about their number of Instagram followers, the social media platform is a powerful brand-building tool, and one they rely heavily on, so it’ll be interesting to see how—and if—they’ll be affected in the long term.

At the end of the day though, we can’t see how Instagram removing dodgy members from its community is anything but a smart step in the right direction.