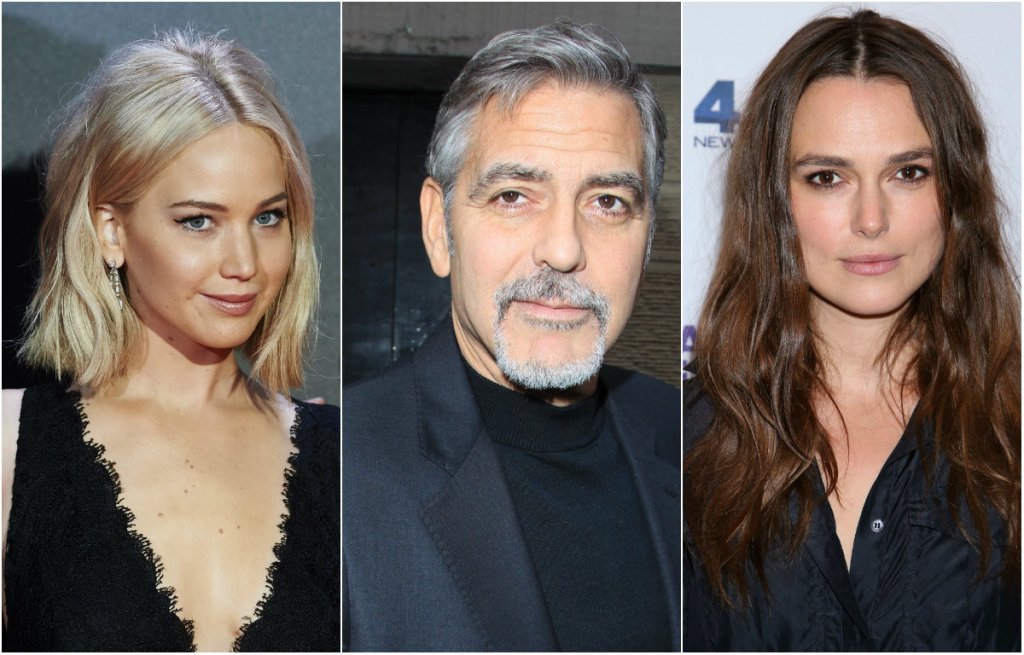 Somebody call a wambulance: Being rich, beautiful, and famous is rilly, rilly hard. The latest mega-star to bravely speak out? Amy Schumer. The comedian talked about the downsides of celebrity this week during an event in New York City, quipping: “I’m, like, newly famous, and it turns out it’s not fun. Did you guys know that?” She also informed the crowd that her dreams have been a “sham” and “that it’s actually not great, and it just only comes with pain.”

Snark aside, we’re not disparaging Amy for feeling the way she does—we can’t even begin to imagine what’s like being famous in 2015, but it’s hard to bristle given the massive success she’s had in recent months, resulting in some serious financial gain (a book deal reportedly worth between $8 and $10 million, negotiating a pay raise that’ll net her over 16 times what she made on Trainwreck, an upgrade to her $2 million apartment).

Stars bitching about being stars isn’t anything new—everyone from George Clooney to Jennifer Lawrence does it pretty regularly. Need proof? Read on.

Jennifer Lawrence
We’d need about 50 fingers to count the number of times J.Law has waxed poetic on how fame sucks, how she’s just a “normal” girl, and how she lives for new sponges. Her latest quip, however, claims her fame is turning her into a spinster. “No one ever asks me out. I am lonely every Saturday night. Guys are so mean to me,” Lawrence, 25, said. “I know where it’s coming from; I know they’re trying to establish dominance, but it hurts my feelings. I’m just a girl who wants you to be nice to me. I am straight as an arrow,” she told Vogue.

Justin Bieber
In an upcoming cover story for NME, Justin Bieber talked about the perils of fame and coping with depression, a struggle he says he deals with “all the time.” “I just want people to know I’m human. I’m struggling just to get through the days. I think a lot of people are. You get lonely, you know, when you’re on the road. People see the glam and the amazing stuff, but they don’t know the other side. This life can rip you apart.”

Shailene Woodley
All the free stuff Shailene Woodley gets is really annoying, folks. “As far as the perks [of fame] go, you know, it’s kind of one of the disgusting things about this industry. The more money you make, the more free stuff you get. I think that that’s weird, and I’m not a huge fan of it,” she told iVillage in 2012.

George Clooney
Apparently Clooney-level celebrity is a total drag. “There are restrictions to this kind of fame,” Clooney told Esquire UK in 2014. “I haven’t walked in Central Park for 15 years. I’d like to, you know?” he says. “The truth is you run as fast as you can toward it because it’s everything you want. Not just the fame but what it represents, meaning work, meaning opportunity. And then you get there, and it’s shocking how immediately you become enveloped in this world that is incredibly restricting. It’s the price you pay.” Not to be a buzzkill, but if he put on a baseball cap and headphones, we’re pretty sure not one New Yorker would (a.) recognize him or (b.) mob him during his walk.

Kristen Stewart
“Fame is the worst thing in the world. Especially if it’s pointless. When people say, ‘I want to be famous’—why? You don’t do anything.”

Idris Elba
The suave Brit admitted to Loaded Magazine that celebrity has made him, at times, lose himself. “You know The Truman Show? Sometimes you’re not sure what’s real or not, especially when it comes to relationships. If you’re adored by millions, sometimes even on your own front doorstep you can become paranoid and constantly question, ’Who is he? Who is she?’ I know I’ve been guilty of it in the past.”

Keira Knightley
“I hate red-carpet events. I absolutely hate them … You have this feeling that everyone wants a bit of you … every photo takes away a bit of your soul. I wish I was just an insignificant speck.” Perhaps you should decline wearing Chanel to premieres, and skip the carpets altogether?

Robert Pattinson
There was a point in time where, arguably, Robert Pattinson was the most famous dude in the world—and he wasn’t happy about it. In 2012, he told French magazine Premiere that he was depressed for two years after playing Edward Cullen in the Twilight saga. “I went through a big time of depression between 23 and 25. I couldn’t go where I wanted to go. I was in the tabloids every day, and I didn’t have access to the roles I really wanted. I wanted more, on every level.”

Brad Pitt
“This publicity machine is out of control. It’s everything we didn’t sign up for,” the actor told Newsweek in 2009. “There’s this whole other entity that you get sucked into. You have to go and sell your wares. It’s something I never made my peace with. Somehow you’re not supporting your film if you don’t get on a show and talk about your personal life. It has nothing to do with why I do this.” For someone so opposed to putting his personal life out there, Pitt does a pretty good job, no?

Megan Fox
“They all think we should shut the fuck up and stop complaining because you live in a big house or you drive a Bentley. So your life must be so great,” Fox told Esquire in 2013. “What people don’t realize is that fame, whatever your worst experience in high school, when you were being bullied by those ten kids in high school, fame is that, but on a global scale, where you’re being bullied by millions of people constantly.” Wah.