This is major news: longtime New York Times fashion critic Cathy Horyn is leaving the newspaper after 15 years. A memo was sent around to the Times staff early this morning, explaining that Horyn is leaving due to personal reasons, to spend more time with her partner, makeup magnate Art Ortenberg, who’s been ill for some time. 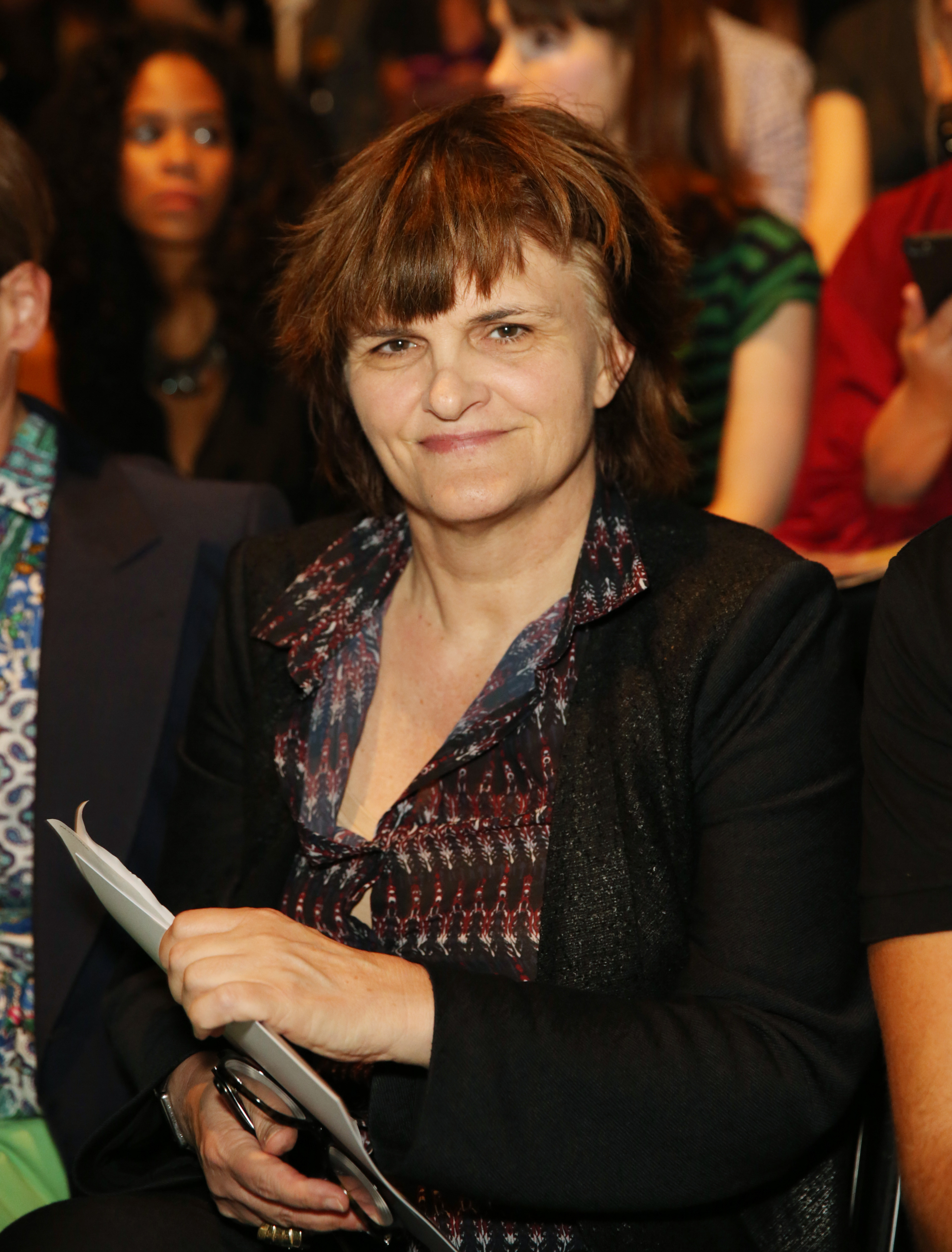 Why this matters: Horyn has long been considered one of the most educated and prominent voices in fashion criticism. It’s also interesting because the Times’ other major fashion reporter, Eric Wilson, just exited a couple months ago to join the fashion news team at InStyle. And while both writers left under very different terms, it’s still of note that arguably the Times’ two biggest fashion reporters are now no longer there–especially since New York Fashion Week is just about to start.

MORE: The Nastiest Fashion Catfights Ever

Horyn’s departure is also of note because, at times, she has been a very polarizing figure in the fashion world. In 2011, she pissed off Lady Gaga after Donatella Versace outfitted the singer in archive Versace pieces for her “Edge of Glory” video.

“Be choosier, Ms Versace,” Horyn wrote in a piece for the Times, before announcing she had “unfollowed” the singer on Twitter. Gaga soon shot back: “In the age of the internet, when collections and performances are so accessible to the public and anyone can post a review on Facebook or Twitter, shouldn’t columnists and reviewers, such as Cathy Horyn, employ a more modern and forward approach to criticism, one that separates them from the average individual at home on their laptop?”

MORE: The Cat Fight’s Over: ODLR andCathy Horyn Make Up

No matter how you feel about the critic’s tactics at times, her influence, knowledge, and skill at fashion writing are all undeinable. We’re sure the Times will miss her, and we’re curious who will replace the power both she and Wilson brought to the paper’s fashion coverage.