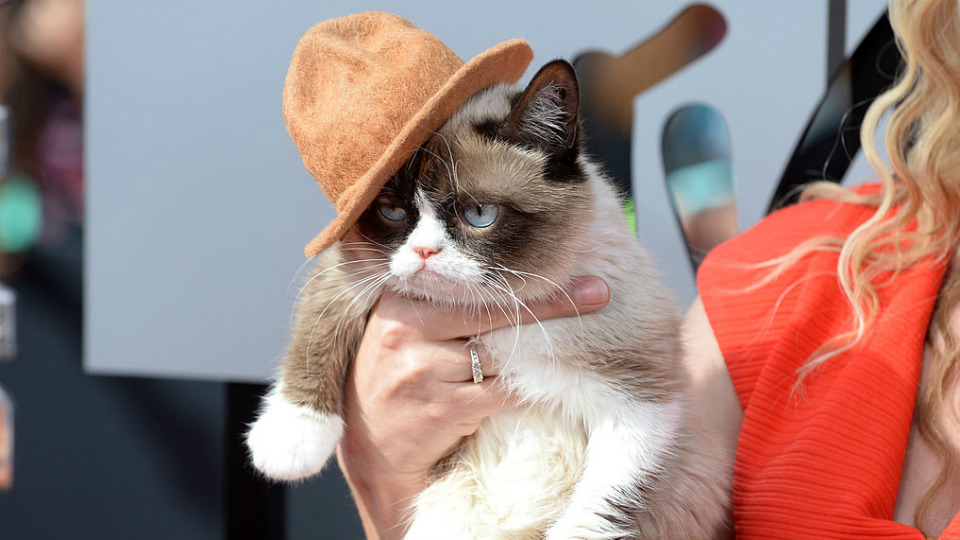 The number of cat photos on my phone (hundreds) is directly inverse to the number of cats I own (zero). I will take a picture of literally any cat, regardless of whether it’s one of my three cats who just so happen to live at my parents’ house an hour away but are still very much mine, thank you, or the dirty strays who live in a discarded box spring in a vacant junk-filled lot near my apartment. I can’t help myself. I also love dogs and recently cried solely because I saw a golden retriever puppy, but I just don’t get the same irrepressible urge to photograph them that I do when I see a cat.

A company called MiMedia Inc., “the next generation personal cloud for digital content,” conducted a nationwide study of digital media trends around dogs and cats. It found that the cat owners took an average of four to five photos of their pet per day, while dog owners took only two. Huh!

It’s an interesting (though not at all important) statistic that would lead one to believe that cats are inherently more photographable than dogs, which is true. Dogs are great and cute and everything, but cats are weird, which gives them a natural advantage. Cats hang out in sinks and in paper bags and boxes and fruit bowls; they have no boundaries. They’re just more compelling subjects in that way.

Nothing like a little Daddy @karllagerfeld and me time. ❤️ #FamilyBonding

If you think I’m biased, you’re right, which is why I have a second backup theory that likely carries more weight: People take more photos of cats because cats are more often seen from afar, and sometimes it’s better that way. Dogs are easy to pet and play with and get close to, whereas a cat you’ve known and loved for years will still sometimes scratch you and run away when you so much as reach out to touch it. (FYI, I have long been convinced that Choupette is either constantly sedated or just really fucking scared.) 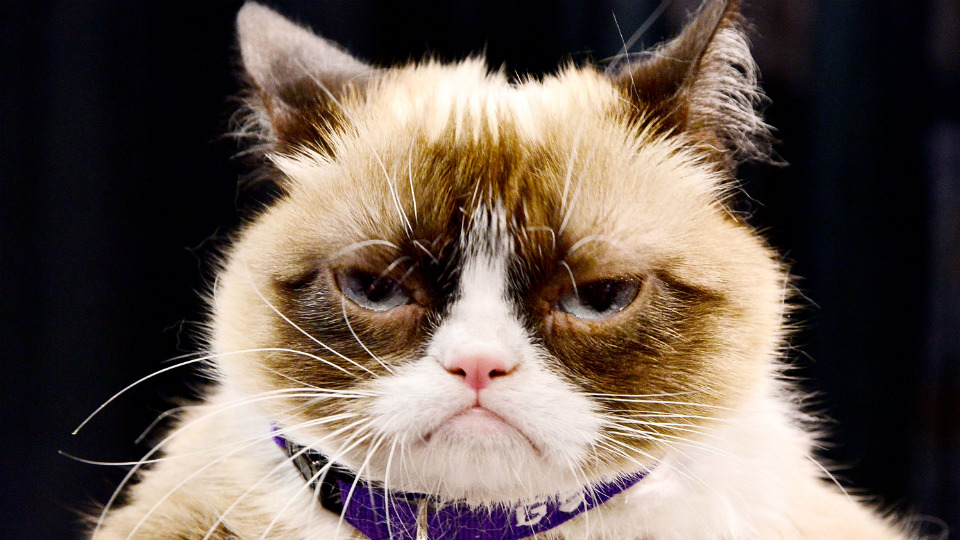 So you sit across the room and take pictures, because a cat is less a “pet” in the traditional sense than it is an animal that simply happens to share your space with you. Cat owners take what they can get, which is photos. Lots and lots of photos.