Who wouldn’t rather be in a pineapple under the sea RN? Cartoon Zoom backgrounds have been our favorite way to communicate with our loved ones online since quarantine started a century, er, a couple weeks ago. What is Zoom, you ask? Well, Zoom is a video chat service that allows users to change their background to whatever they like. It’s sort of like a green screen but for your video calls, and it’s what makes Zoom different than other video chat services out there.

While there are millions (literally millions) of Zoom backgrounds to choose from, some of our faves have been screenshots from beloved childhood cartoons, such as SpongeBob Square Pants, The Powerpuff Girls, Dexter’s Laboratory and many more. Sure it would be fun to Zoom from somewhere like Kris Jenner’s house or on the red carpet with BTS, but none of those would give our 10-year-old self more joy than to video chat our friends from the comfort of SpongeBob’s pineapple house under the sea.

Ahead, we’ve collected the most nostalgic cartoon Zoom backgrounds to give your millennial-age friends a laugh during these weird times. From Dexter’s actual laboratory to the Krusty Krab download these Zoom backgrounds and relive your childhood years online.

Who lives in a pineapple under the sea? SpongeBob Squarepants (and you, if you make it your Zoom background.) 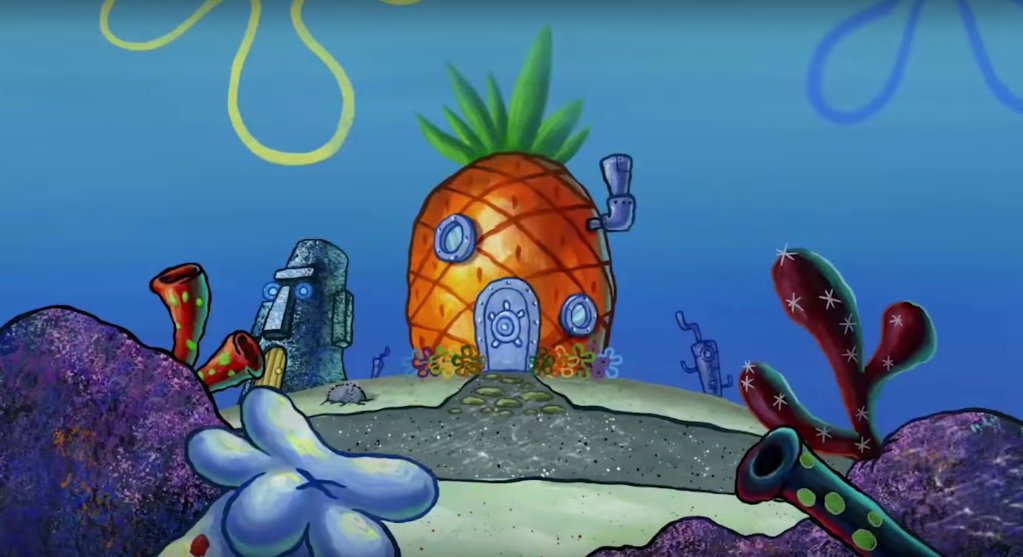 Work alongside Squidward at the Krusty Krab or do your best “No, this is Patrick” impression on the phone. 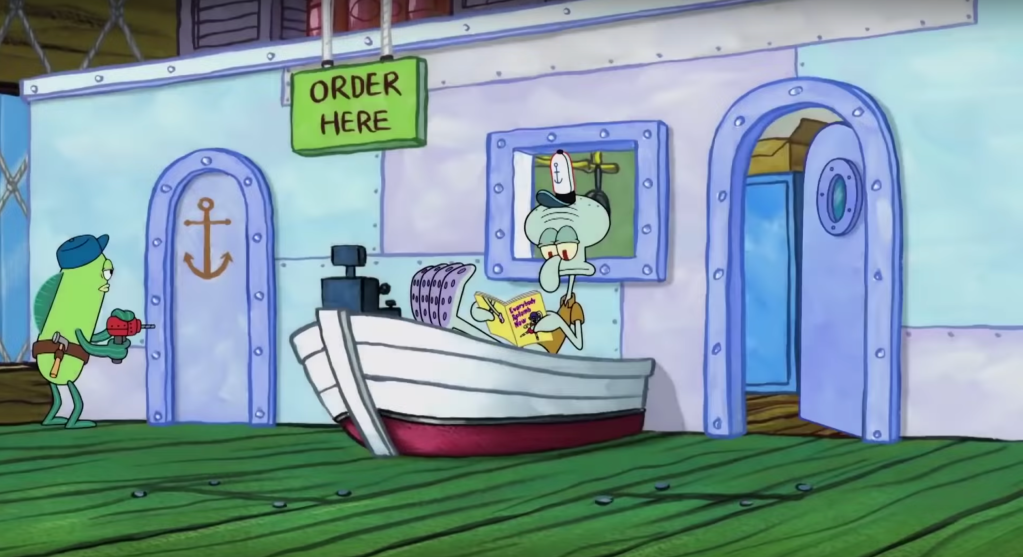 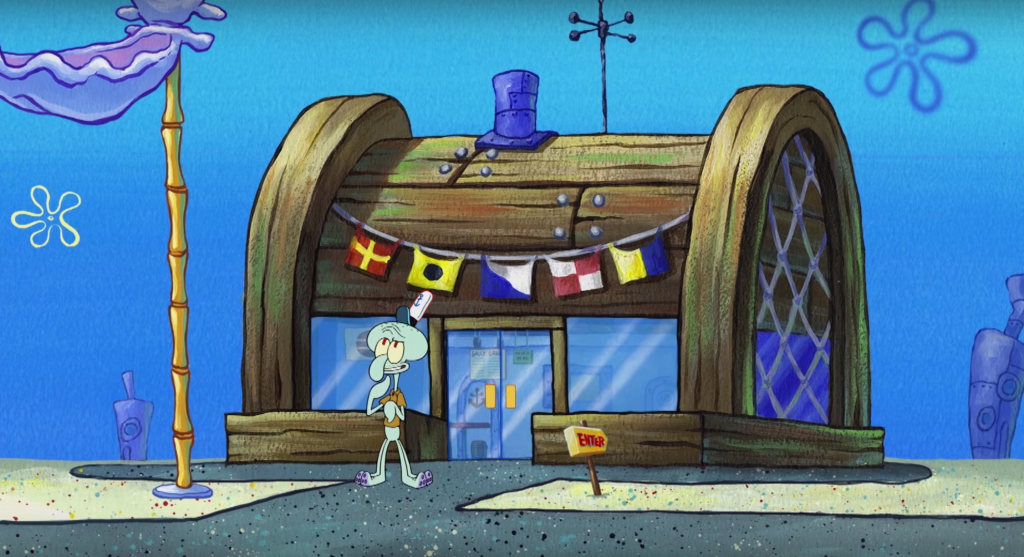 The Simpsons Couch and Chalkboard

Sit on the Simpsons’ couch before the rest of the family brings mayhem or join Bart by his school chalkboard as he writes “I will not skateboard in the halls” a gazillion times. 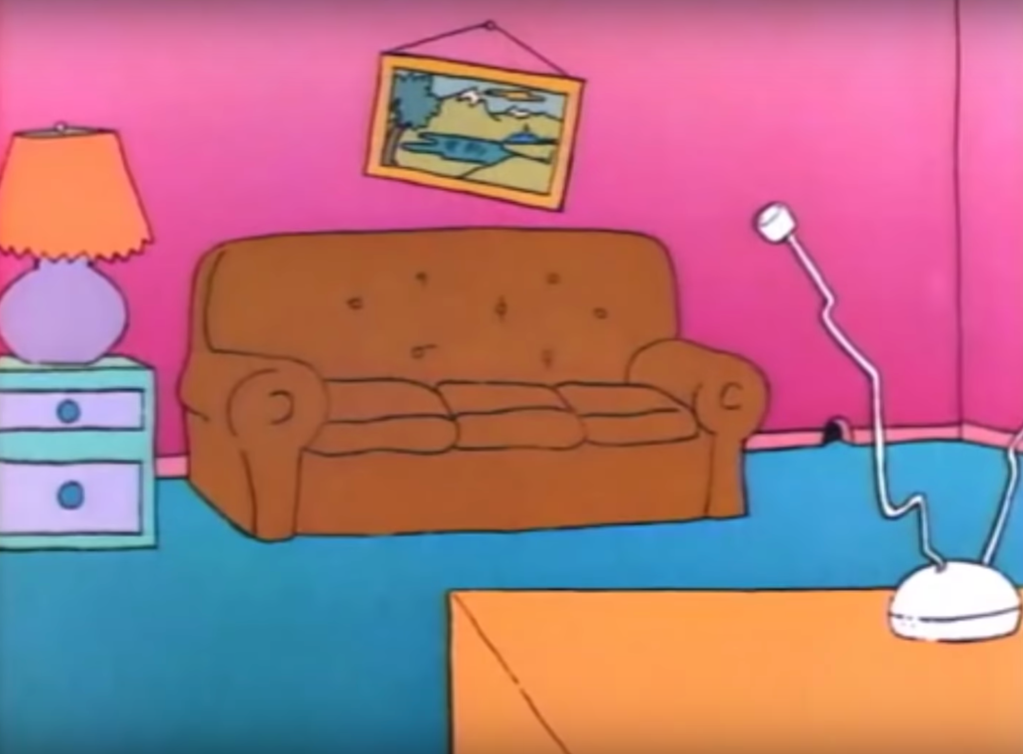 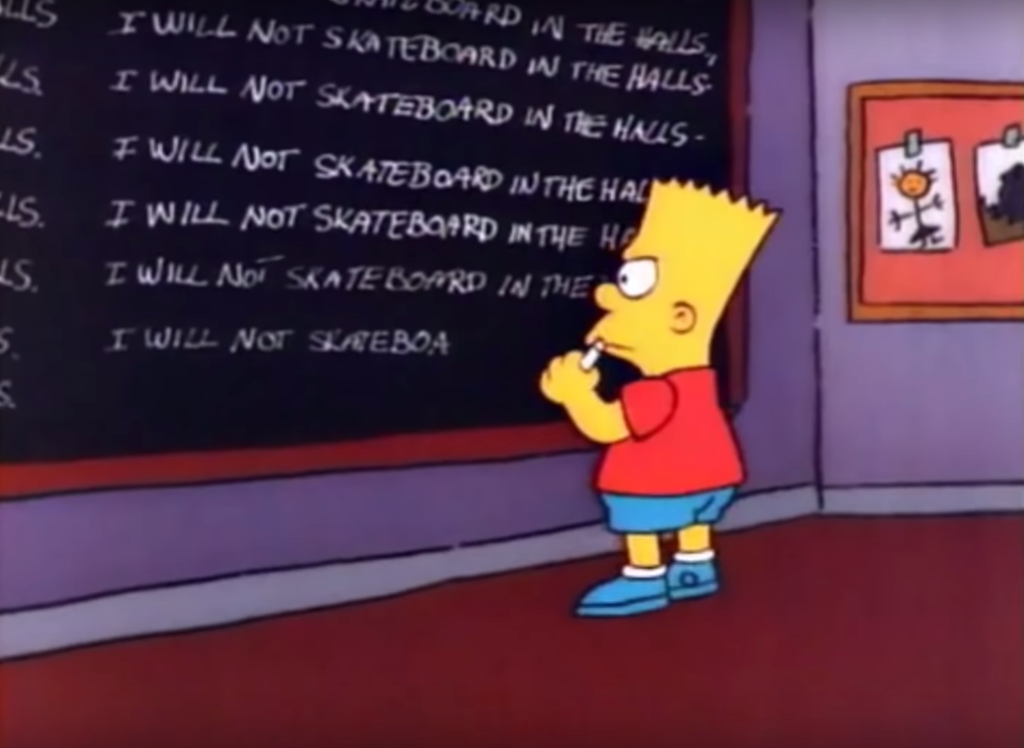 SpongeBob’s house not your style? Live under a rock (literally) with Patrick. 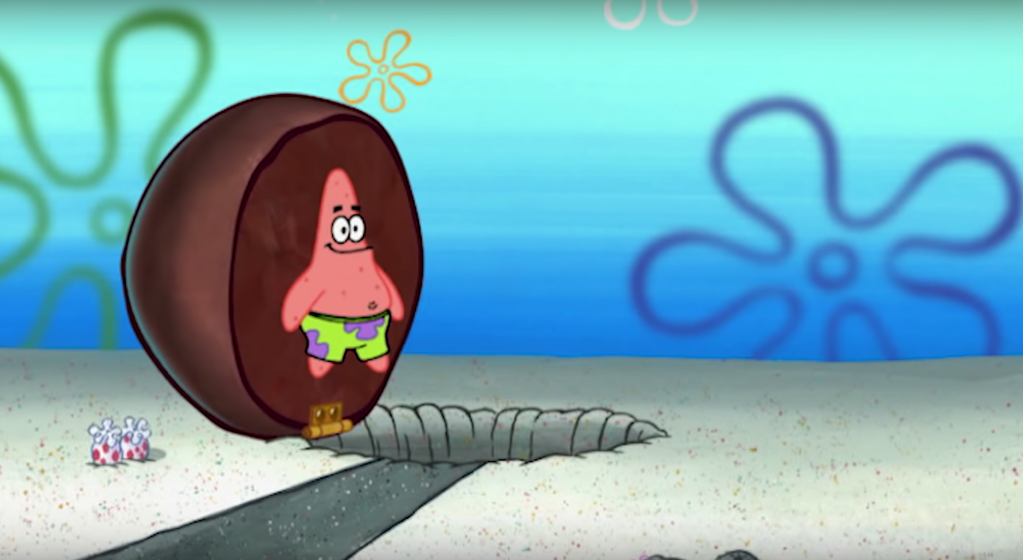 The Beauty and the Beast Staircase

Relive a tale as old as time with this Disney classic as your Zoom background. 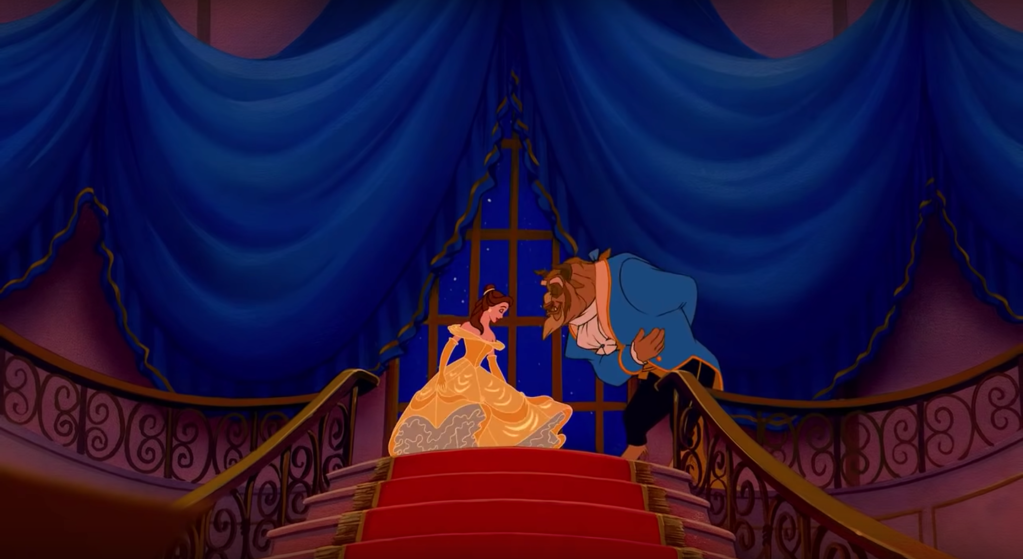 The Powerpuff Girls (and Villains)

Be the fourth Powerpuff Girl as your friends act as the villains in this two-part Zoom background. 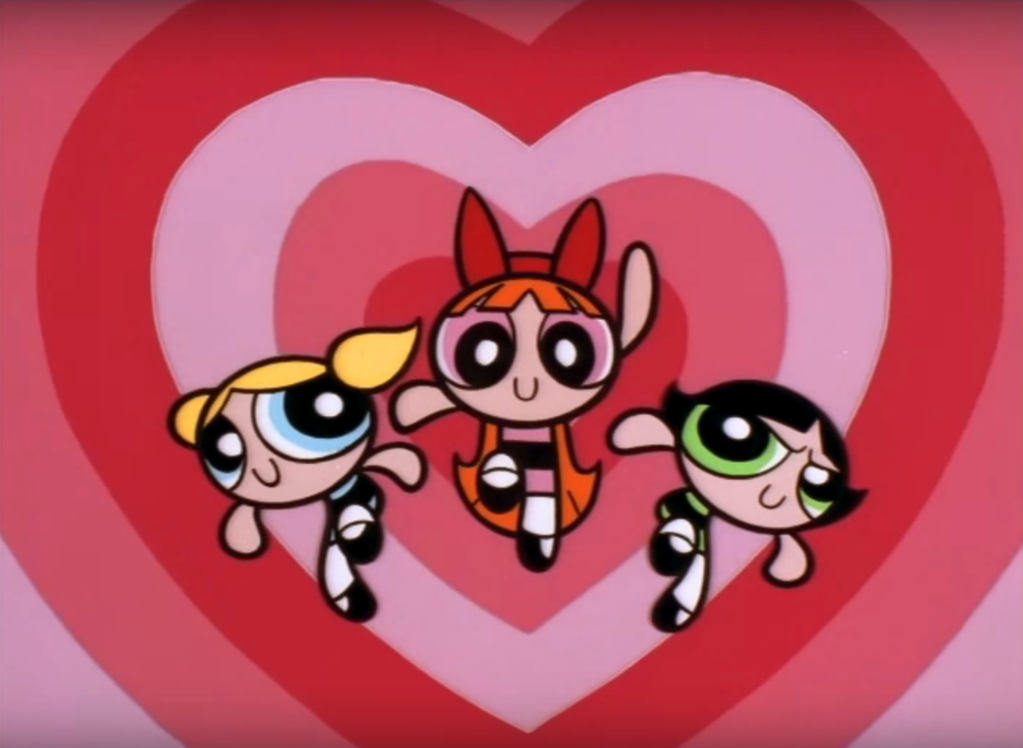 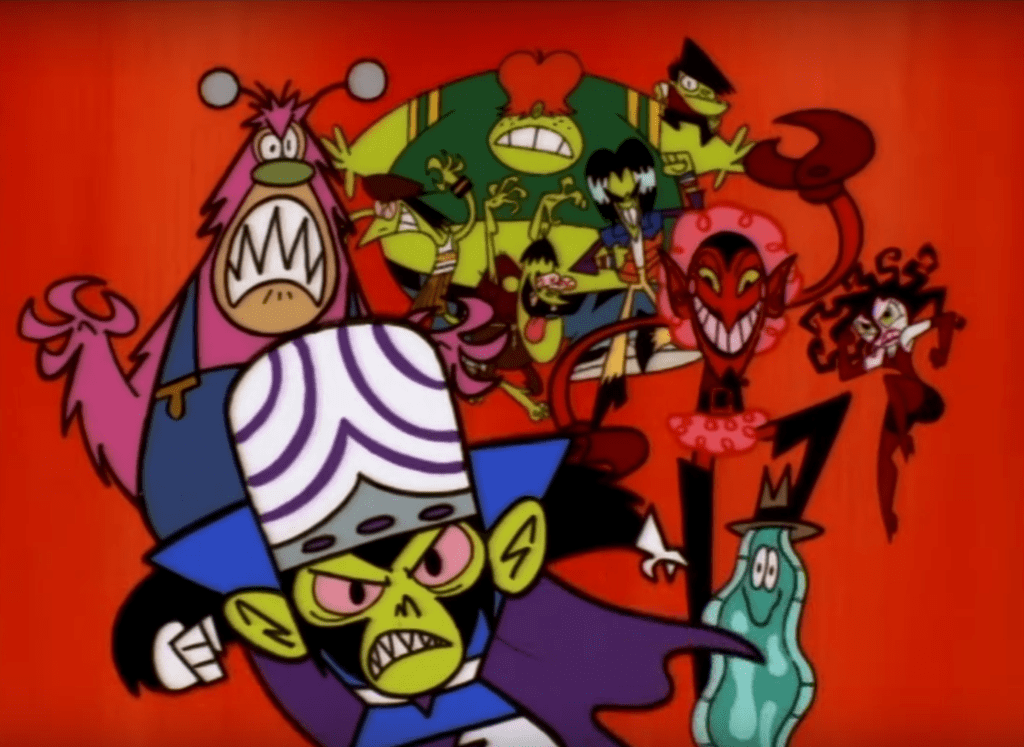 Work with Dexter in a super-secret project down in his laboratory with this Zoom background. 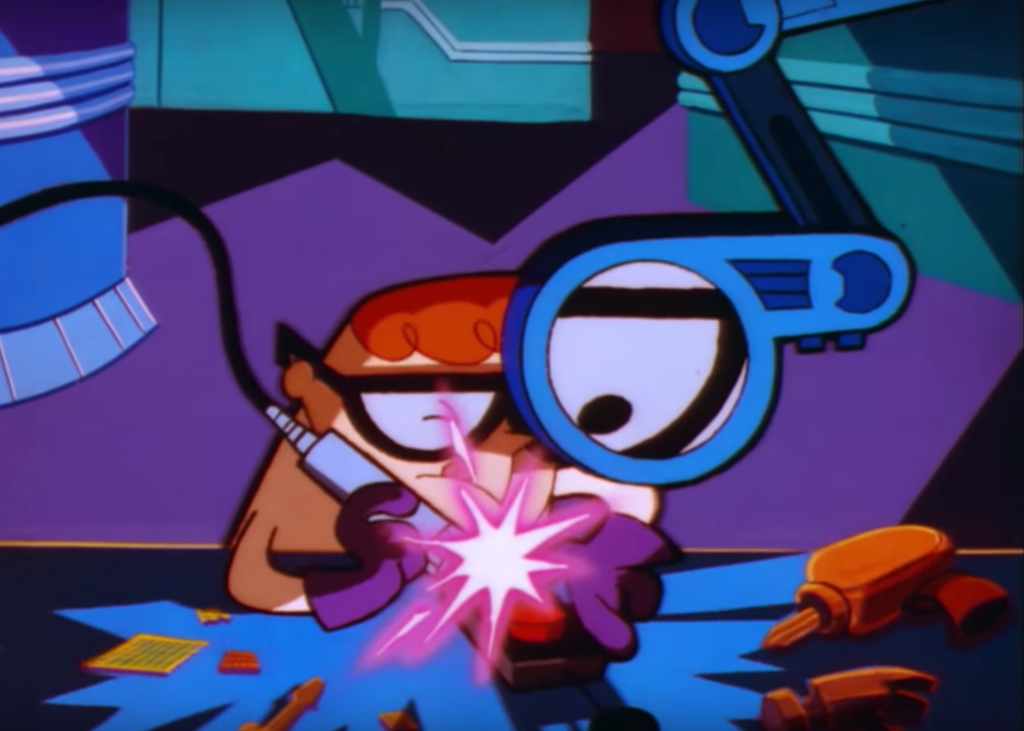 Ariel’s Grotto From The Little Mermaid

Live under the sea with Princess Ariel with this Disney scene as your Zoom background. 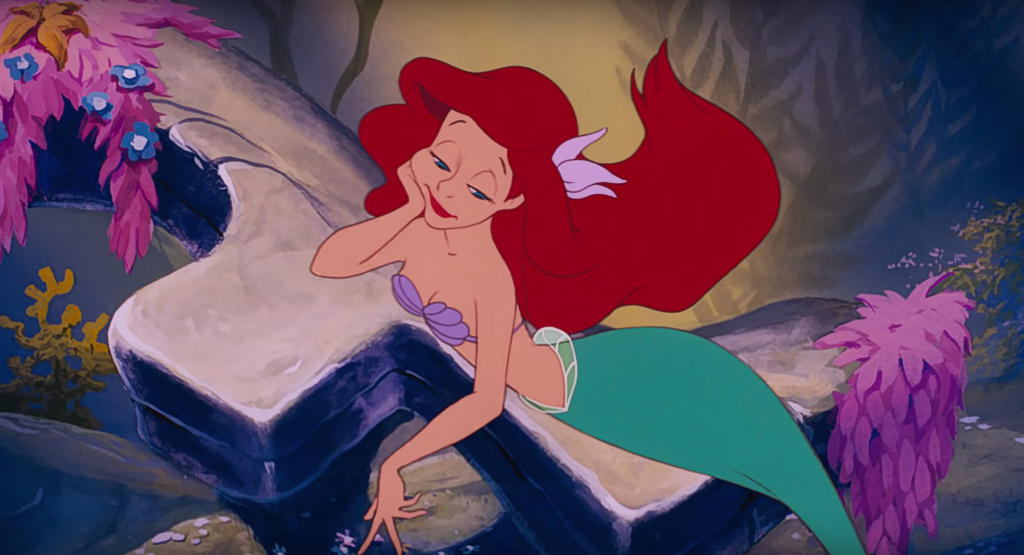