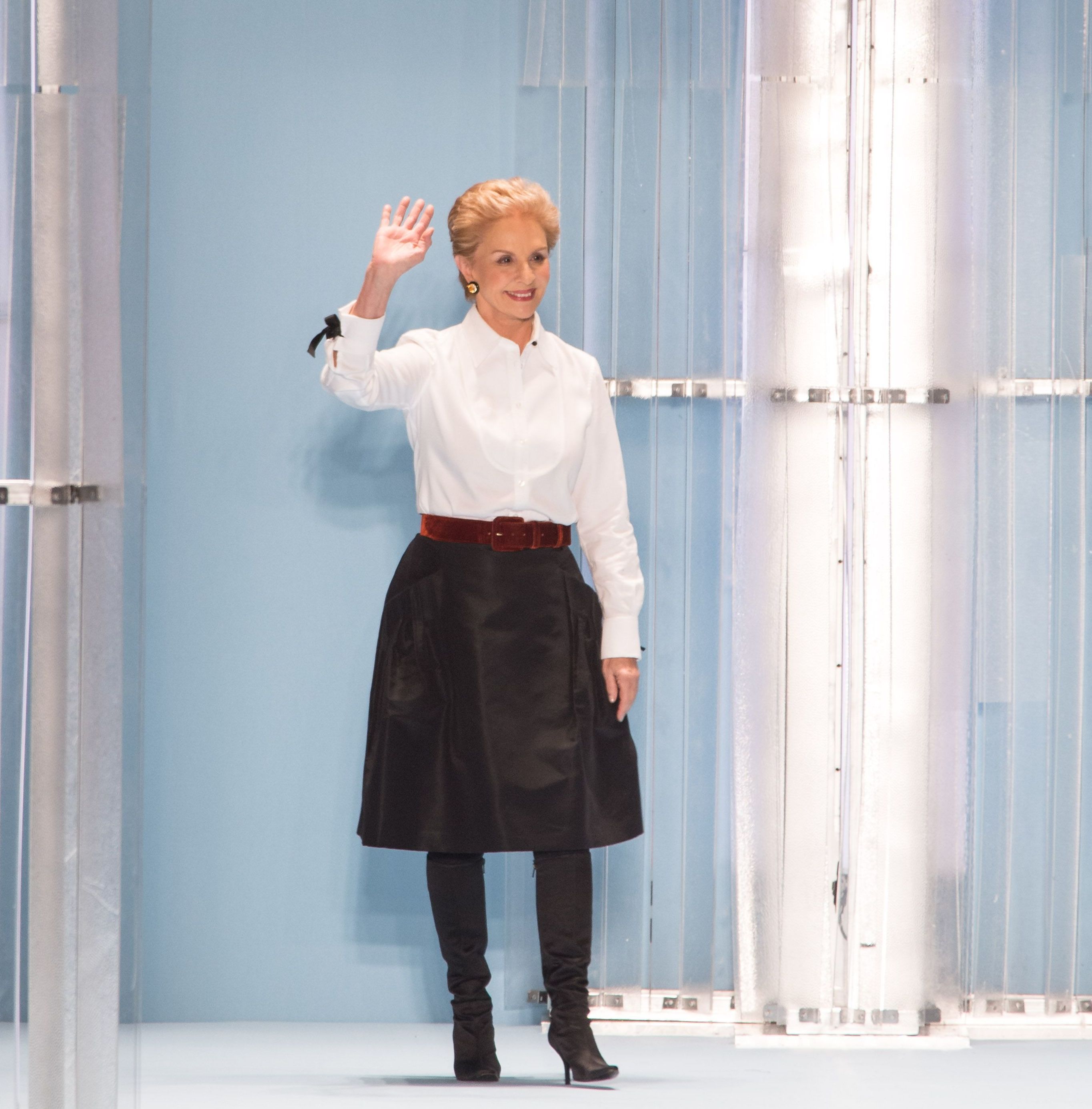 We’ve seen more naked dresses than we can count on the red carpet lately, but 76-year-old designer Carolina Herrera is officially over it, and says so in a new interview with fashion critic Robin Givhan for The Washington Post. Herrera basically spells out what we’ve all been thinking lately—that it’s just too damn much. Behold:

Some designers think “it’s so modern to be naked or almost naked. They think it’s going to attract younger people if they do those dresses. No!” Herrera says emphatically. “The almost naked! Oh God! They’re trying to get people to pay attention to them. In life, there should be a little mystery.” Herrera turns to the recent Costume Institute gala to make her point. Exhibits A through C: Beyoncé and her bedazzled mosquito netting; Jennifer Lopez in a red beaded gown that was all front and back and no sides; Kim Kardashian with a train of white feathers trailing from a derriere served up for admiration. 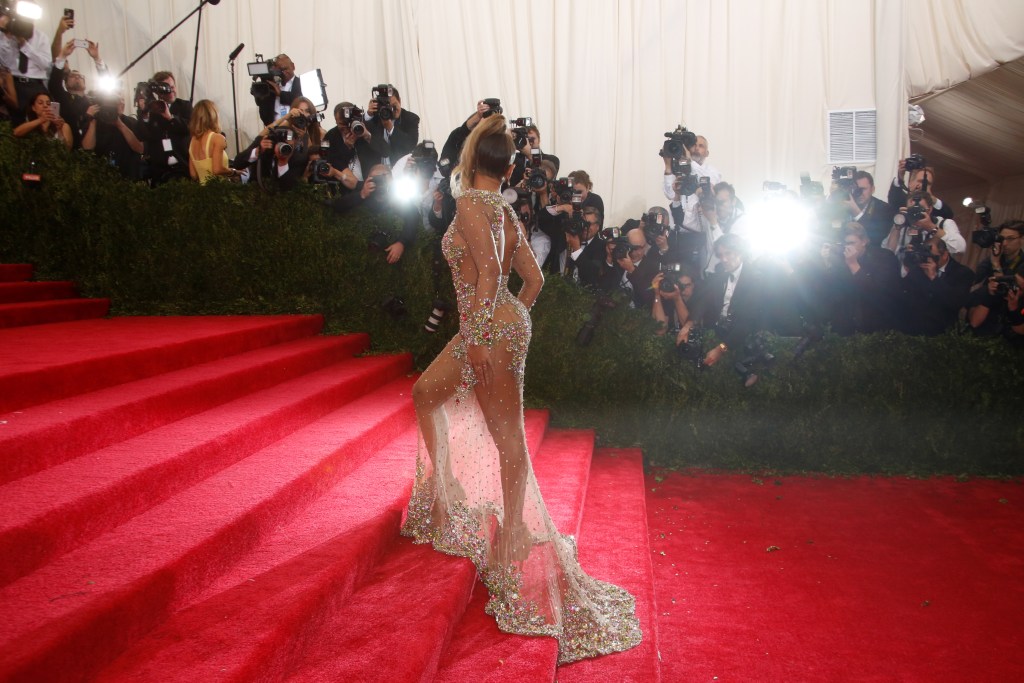 Herrera—who’s been designing longer than certain starlets have been alive—also points out how absurd it is that certain celebrities today are hailed as icons of style when most show up to public events wearing, well, very little. “They’re supposed to be fashion icons and they’re not wearing anything! It’s an obsession now.”

This isn’t to say that the designer thinks we should all throw in the towel and mummify ourselves in fabric. For example, she’s a fan of a plunging neckline—so long as its not too plunging. “If it’s open so much, [breasts] look like fried eggs,” Herrera said. “Fashion is about proportion.” 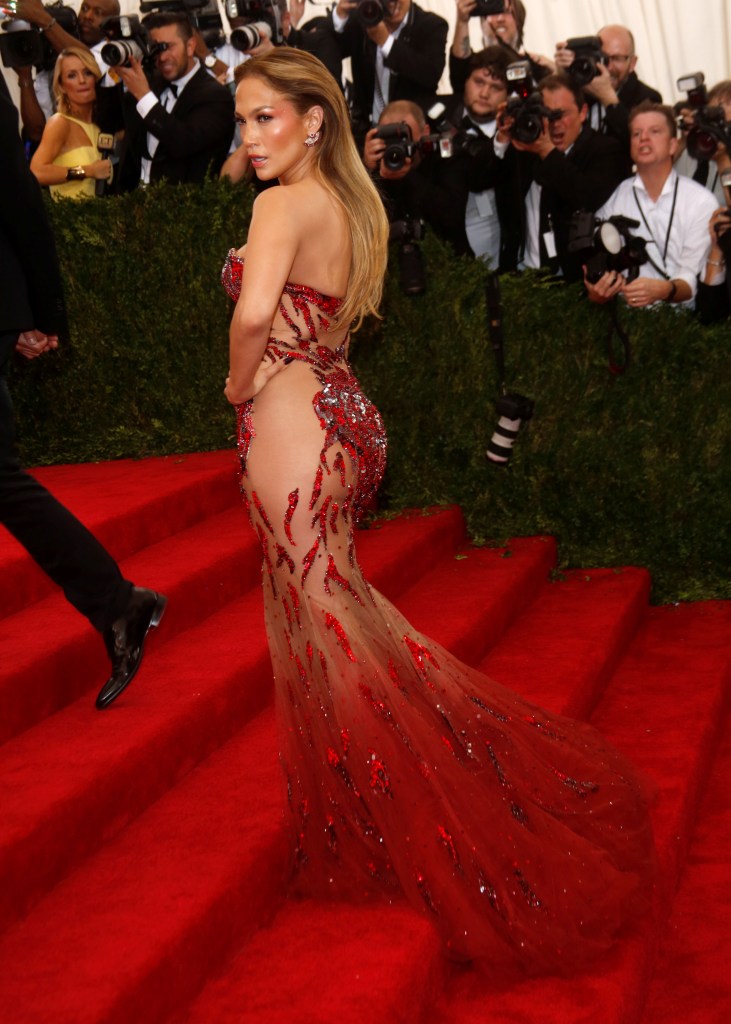 Herrera’s far from the first person to note the shift from what stars wear on the red carpet to the bodies they show off while doing it. One of our favorite takes on the naked dress phenomenon came from New York magazine’s The Cut. In a piece called “The Rise of the Couture Body,” writer Veronique Hyland made the case that we’ve entered an era where flesh takes precedence over fabric, even on fashion’s most important red carpets. “We’ve officially entered a realm that you might call post-fashion. The body is the new outfit. The gym is the new atelier,” she wrote.

And while we’re all for a woman celebrating her own body, it’s hard not to agree with Herrera, and writers like Hyland—there’s only so many times we can look at Kim Kardashian’s ass or J.Lo’s abs before we start turning our attention elsewhere. 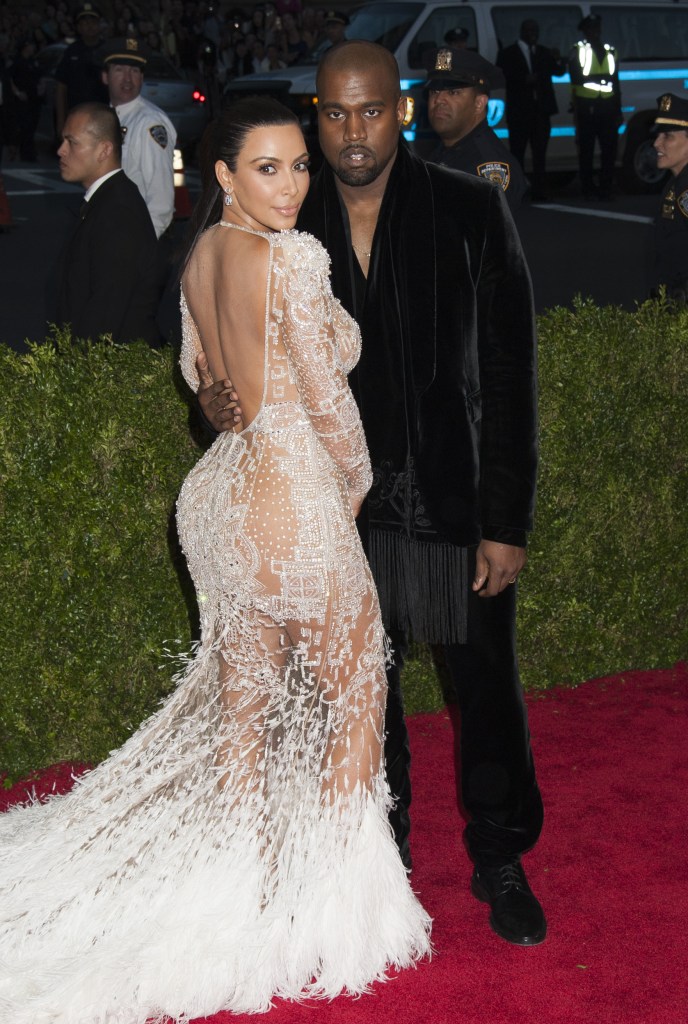