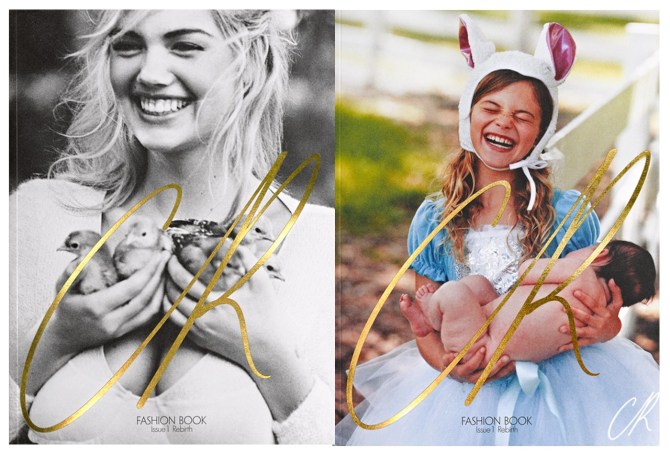 For Carine Roitfeld’s CR Fashion Book, the juice was definitely worth the squeeze. The always-chic former French Vogue editor’s new magazine experienced major hype leading up to its release, and the numbers are there to prove the excitement was warranted. Despite its $15 price tag, the mag’s first run of 50,000 copies has already sold out, and an additional 15,000 copies have been ordered and will hit stands before the holidays, according to WWD,

In case you somehow missed the buzz swirling around the first issue of CR Fashion Book, the magazine’s theme was rebirth and featured stunning photography by Bruce Weber. Oh, and, Kate Upton was on the cover, a move that certainly elevated the Sports Illustrated bombshell to high-fashion status. We’re looking forward to the second issue of the glossy, which will launch during New York Fashion Week in February, and hit international newsstands February 21. The publisher plans to up the ante to 65,000 copies for the second issue – a smart move, we say.