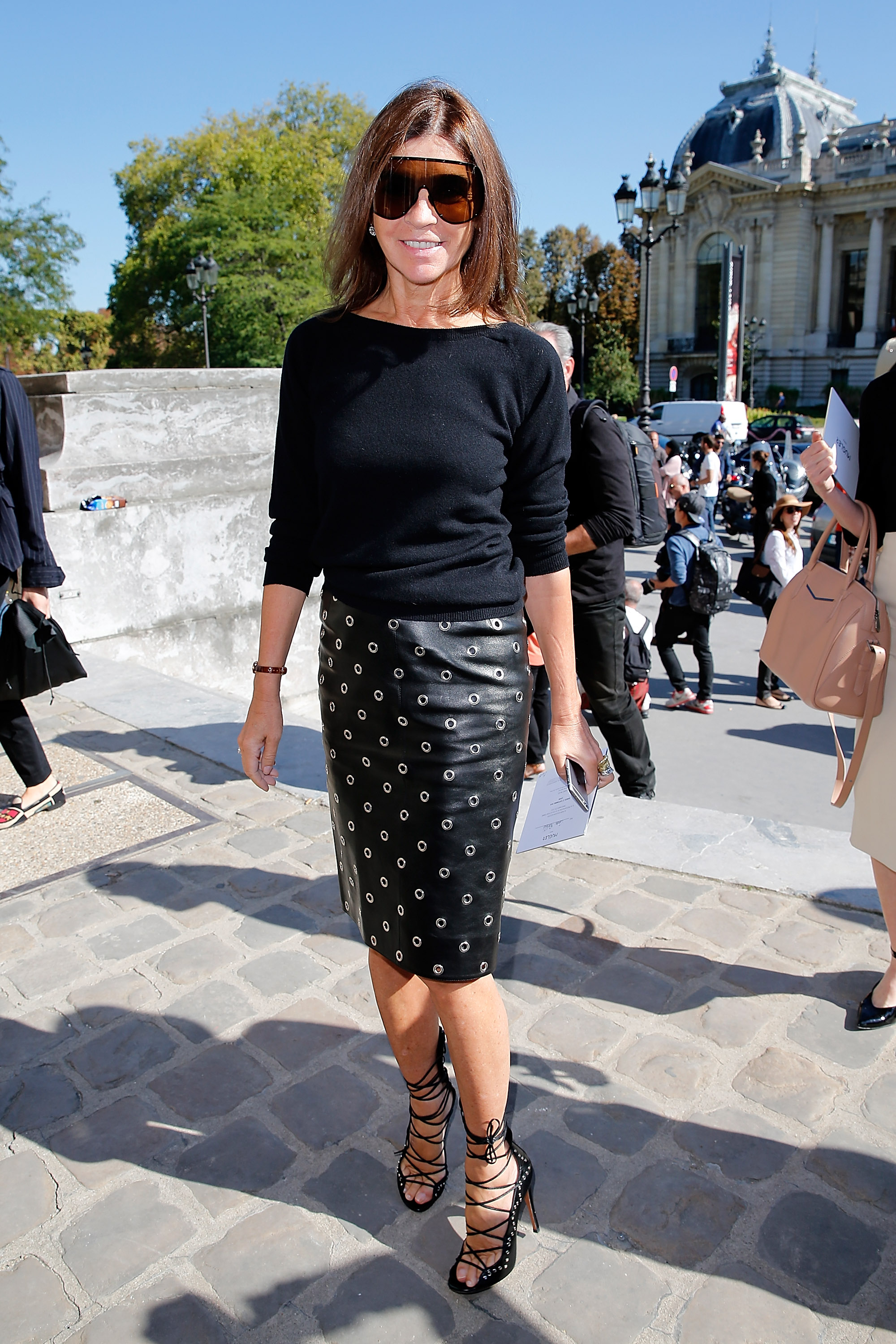 When we think of Carine Roitfeld‘s famously sexy style, “basic” and “affordable” aren’t words that come to mind, but that hasn’t stopped Japanese fast-fashion retailer Uniqlo from enlisting the former French Vogue editor to design an upcoming collection. 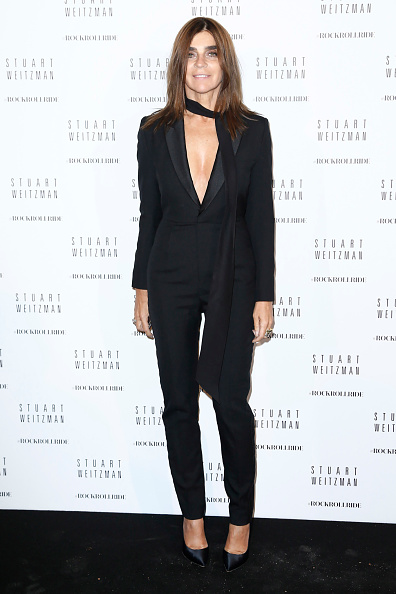 In case you’re not up on the 60-year-old’s resume, Roitfeld stepped down from French Vogue in 2011 after a decade at the helm, and has since launched CR Fashion Book, a high-end fashion magazine and website. She’s also the global fashion director of Harper’s Bazaar.

We’re pretty excited for this partnership—set to hit stores at the end of October—and have a feeling it’ll inject some excitement back into the realm of fashion collaborations, which has been suffering from fatigue the last few years.