“Walkin’ past the mirror, Ohh damn. I’m fine.”—Cardi B to herself right now. The 26-year-old rapper has denied plastic surgery rumors for a few months. But this past weekend, Cardi B has admitted she had liposuction for weight loss. While speaking with the crowd at the Beale Street Music Festival in Memphis on Sunday evening, Cardi B explained that she did, in fact, get work done. She also said that she wasn’t technically supposed to be on stage, per doctors orders.

After she sang a few songs, the “Money” rapper shared the update saying, “I have some news for y’all. I should have canceled today. I shouldn’t really be performing because moving too much is gonna fuck up my lipo. But bitch I’m still gonna get my motherf*cking money back, let’s go!” In true Cardi B form, she let the F bomb fly as she embodied the phrase “the show must go on!”

The crowd delighted in her announcement, erupting into hoots and hollers in support of their favorite rapper.

Back in August of 2018, just one month after giving birth to her daughter, Kulture, the rapper discussed the idea of getting plastic surgery.

“I still feel like I got a lot of love handles right here,” she said, grabbing her stomach. “It’s not much but it’s like — I’m used to having, like, a real tight stomach … I might just get a little lipo, you know what I’m sayin’?” 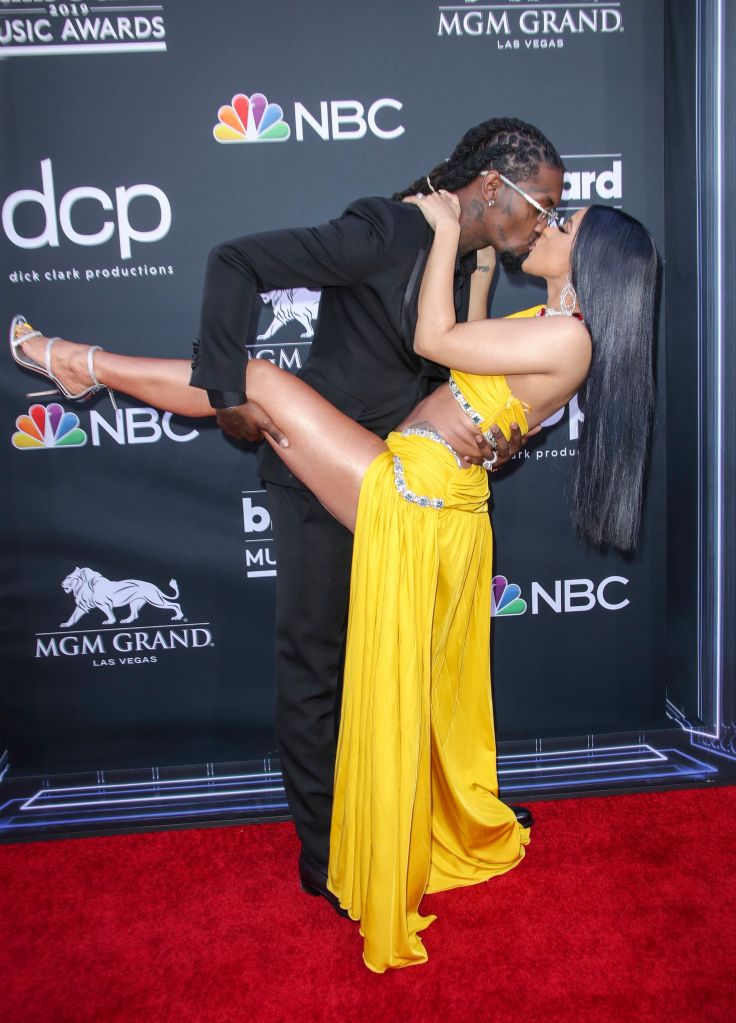 Just last week, she admitted to having a second breast augmentation. “I just got my boobs redone,” she explained. “I feel good, but then sometimes I feel like not, you know? [When] your skin is stretched out. Yes, my daughter f*cked me up. She did. She so did.” And say what you want, but Cardi B is one of the most honest people out there. She doesn’t take anything from anyone and will speak her mind in a nanosecond if she feels it necessary.

Just last week after revealing her rock hard abs at the Billboard Music Awards, Cardi B bared all to address wardrobe malfunction rumors.