Amongst the racks at Saint Laurent’s gorgeous new SoHo store is a perfectly lovely but relatively unassuming floral babydoll-style dress that you might recognize from its prominent position in the brand’s moody Fall 2013 ad campaign starring It- model Cara Delevingne. The cost of brooding in style, however, is higher than you might expect: this ’90s-inspired little number has a jaw-dropping price tag of $68,000.

The staggering price tag for the minidress—which appears to be embellished, but still—got us thinking about other coveted fashion items that can be snagged for a cool $68,000.

4. You could buy 28 Oscar de la Renta floral fit-and-flare dresses (and never have to play the “what’ll I wear to this cocktail party?!” game again.)

What would you do with $68,000 to spare? Would you blow it all on one dress? Tell us in the comments section below! 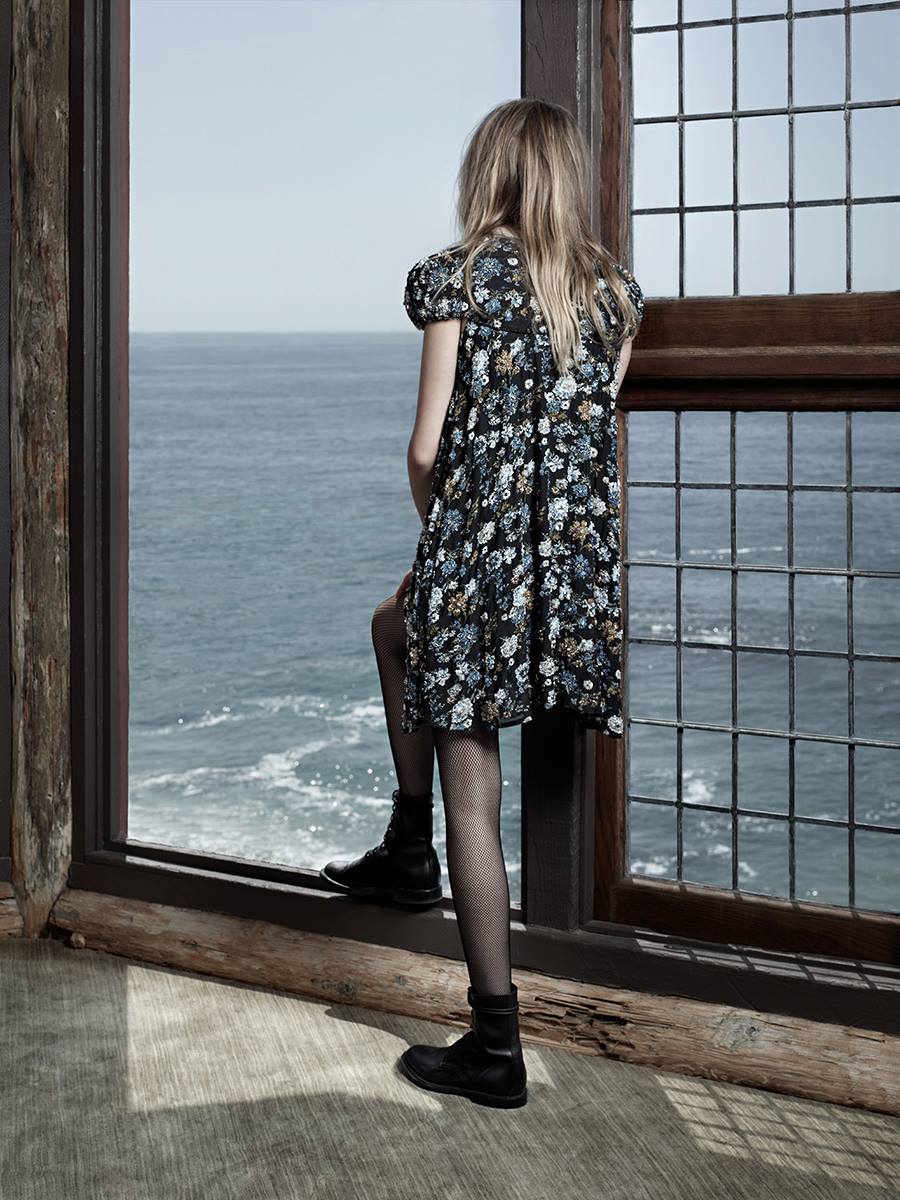