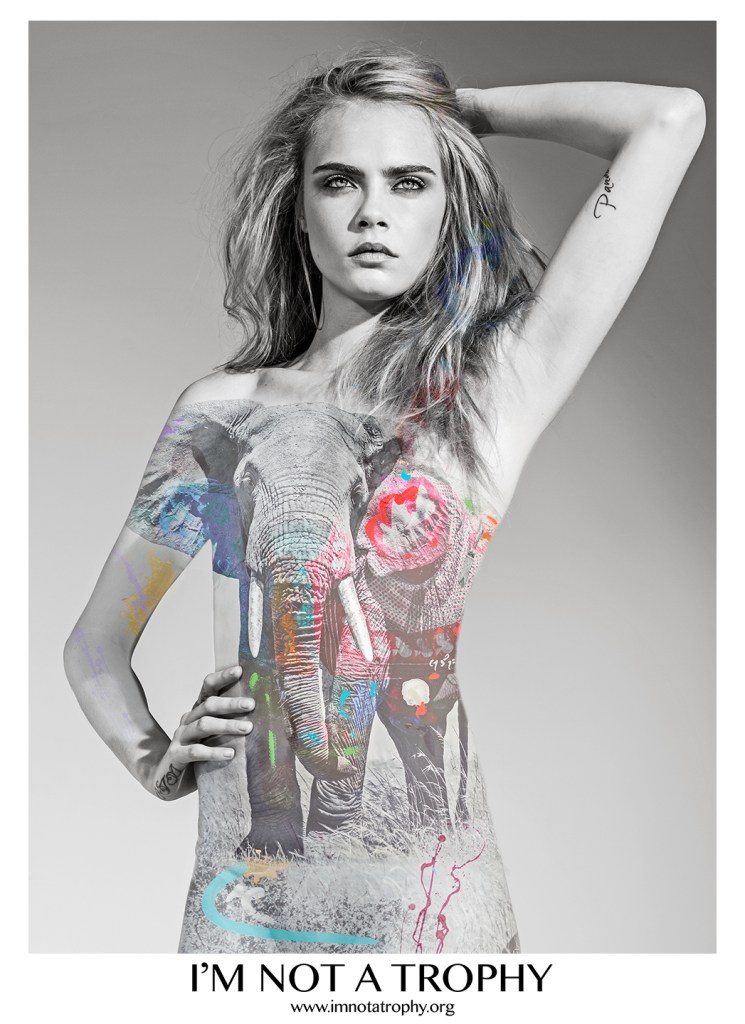 Cara Delevingne isn’t a trophy, and animals shouldn’t be either, the model proclaims in a new campaign. For the first-ever shoot for I’m Not a Trophy, a global initiative founded by French photographer Arno Elias to raise awareness of trophy hunting and poaching of endangered animals, Delevingne appears nude with images of exotic species superimposed over her bare skin.

MORE: 25 Stars Who Got Naked for PETA

“I was introduced to Arno’s work after falling in love with the images he did for my friend and fellow model Suki Waterhouse,” Delevingne told Marie Claire. “Suki put us in touch, and before we knew it we were in Paris shooting together.” Because, you know, that’s how it goes sometimes: Suki puts you in touch with Arno, and before you even know what’s happening, you find yourself doing a photo shoot in Paris. Totally normal. This happened to me last week too. 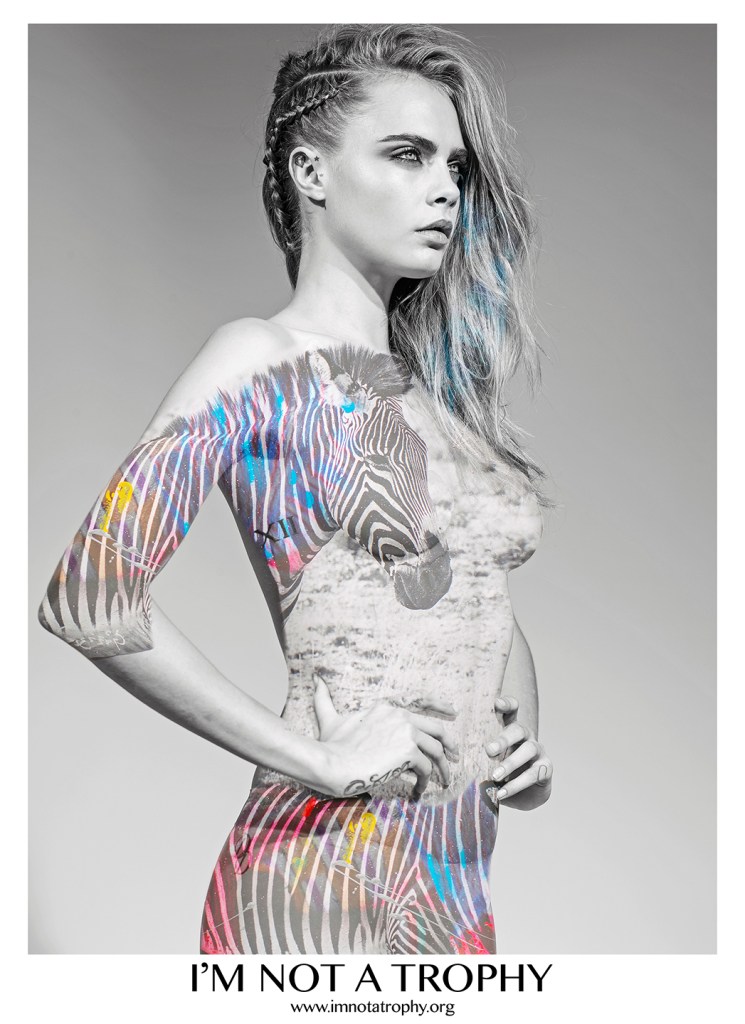 “I plan on being very hands-on with the organization and will do whatever I can to help create awareness for the tragic poaching and trophy hunting that is occurring in Africa,” she continued. “I’m extremely proud to act as inaugural ambassador for the first-ever, international I’m Not a Trophy campaign, a cause that not only benefits endangered species but empowers women as well.” So fierce. If you can’t get enough of these shots, you can shell out $50 for a print of one of them to benefit endangered animals, so you can remind yourself that Delevingne is not a trophy on the daily. 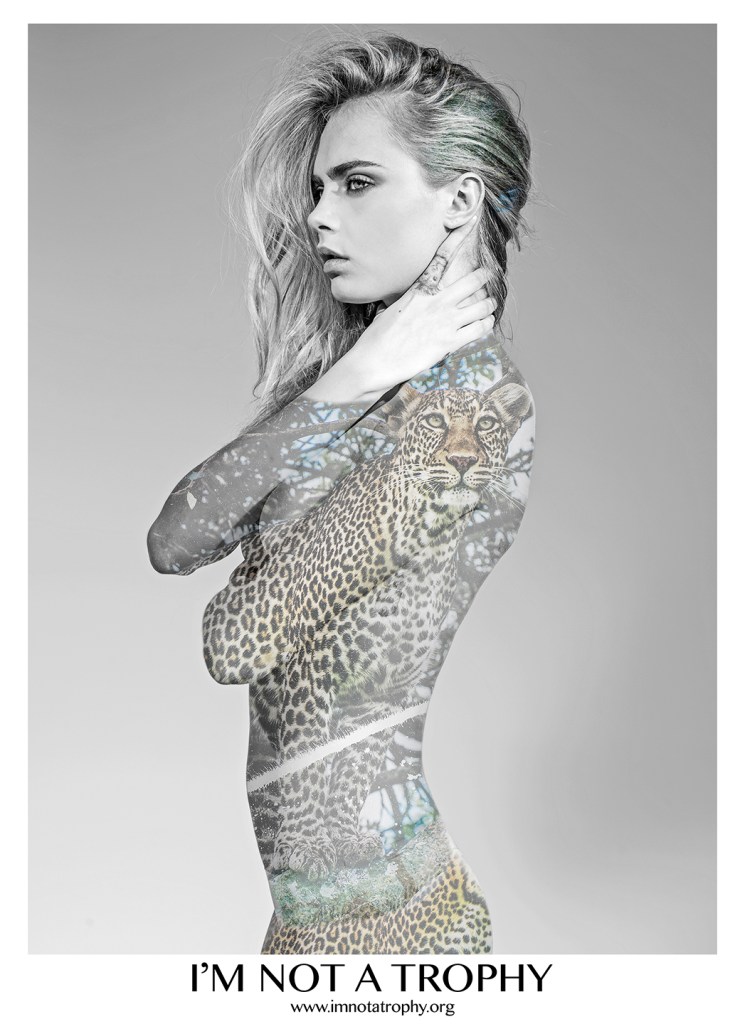