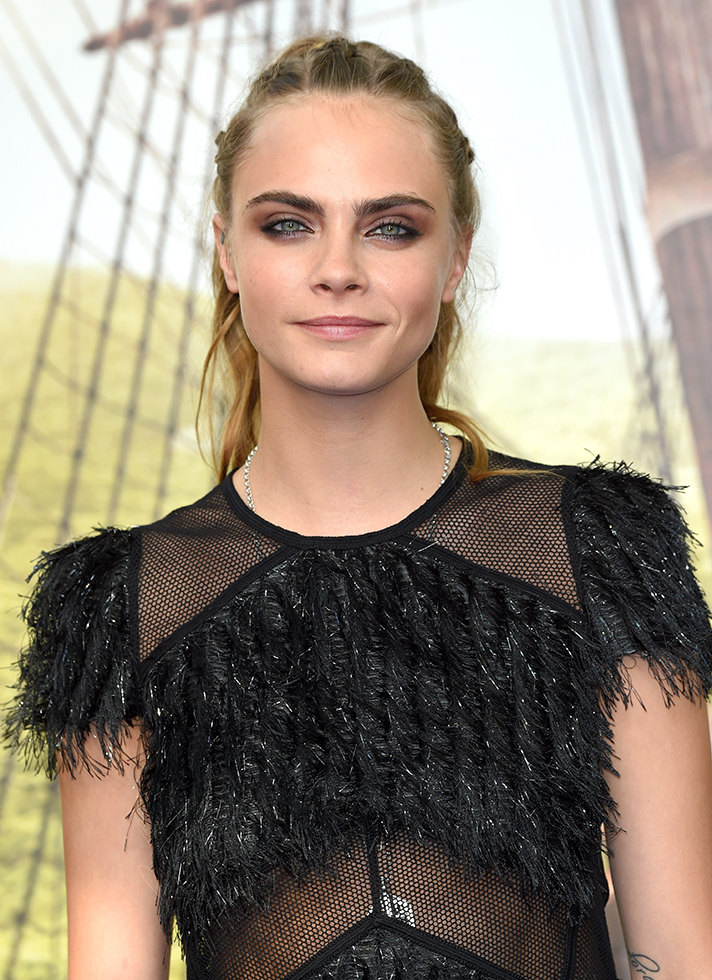 A big part of Cara Delevingne’s appeal is her wide-open frankness. Her many millions of social-media followers come not just for the photos of her posse of pretty young things, but for the honest, relatable vulnerability that makes it feel like she could be your best friend, only a lot cooler. (No offense to your best friend.)

Last night, Cara turned to Twitter to enlighten her fans about where she currently stands on her modeling career. It was her intention to “set the record straight” about the widespread rumors that she’d quit the industry entirely, which were squashed when she revealed her new Saint Laurent campaign on Wednesday. In a series of candid tweets, Cara revealed, “I suffer from depression and was a model during a particularly rough patch of self-hatred.”

She’s spoken about her mental health struggles in the past, as well as her notion that being beautiful, skinny, successful, and famous has absolutely nothing to do with being happy. Cara has also voiced that she wants to focus on acting rather than modeling, and with six not-yet-released movies on her docket, she’s got a pretty strong foundation already. She finished her “rant” (her word, not ours!) by confirming, “I am focusing on filming and trying to learn how to not pick apart my every flaw. I am really good at that.”