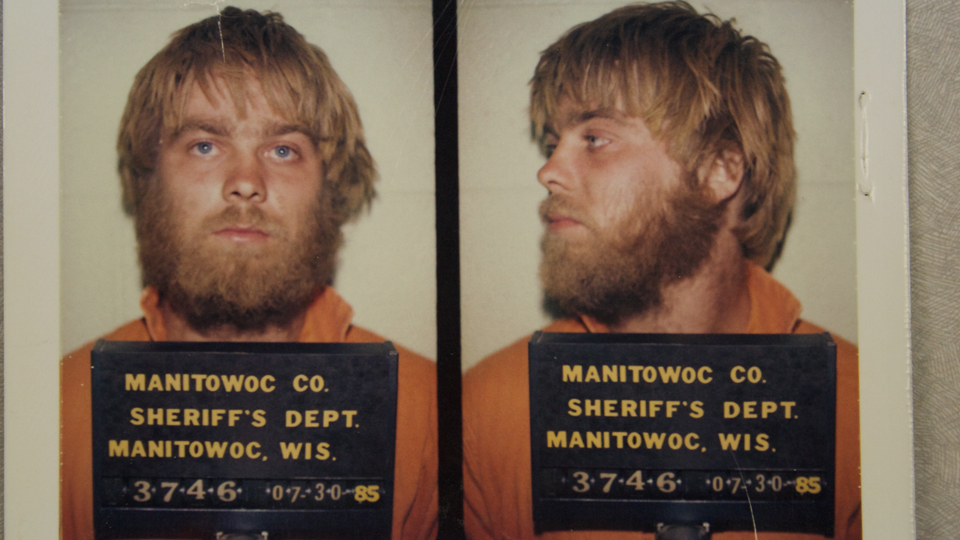 True-crime series “Making a Murderer” was a massive hit for Netflix. (Netflix)

Life hasn’t been the same since we finished bingeing on “Making a Murderer,” but finally there’s news that Netflix is filling the true-crime documentary void in our lives with a new show.

According to Deadline, the streaming service has commissioned a new eight-episode series called “Captive” that will investigate hostage situations and negotiations around the world (we’re pretty much already hooked). The company has an all-star team on board to make the program, including Academy Award winner Simon Chinn and Emmy Award winner Jonathan Chinn, and although the show has reportedly been in the works for some months, it’s understandably been kept closely under wraps due to the sensitive nature of the filming.

Producers have managed to gain access to—and footage of—some gripping cases, and will cover both high-profile negotiations and ones that have been kept hidden from the public from both the perspective of negotiators, government officials, and even the kidnappers themselves.

“Hostage-taking is an issue that people are familiar with, but apart from those directly involved, nobody really knows much about,” Simon and Jonathan told Deadline. “Each episode of ‘Captive’ will reflect the tension that arises from the life-and-death stakes involved but also truly reveal the complexity inherent in every hostage crisis.”

Stay tuned for a release date—this series is shaping up to be seriously addictive.