Let’s be honest—2020 was ridiculously hard, and it was especially difficult for you. After all, Saturn and Pluto formed a conjunction in your first house of the self, making you feel as though the weight of the world was resting on your shoulders. The pressure to work hard and improve yourself was intense, especially as the South Node transited Capricorn, forcing you to purge unhealthy relationship dynamics and embrace a deeper sense of self. Breathe a sigh of relief, because your Capricorn 2021 horoscope is so much easier.

Your love life is rockin’ and rollin’ this year! The romantic tension may feel positively unbearable by mid-February, when Saturn squares off with Uranus in your fifth house of pleasure. However, all that bottled-up passion has to go somewhere, and when Mars in your romantic fifth house forms a trine with Pluto during late February, you can expect an explosion in your heart.

Late April paves the way for an unexpected development in your love life as Venus and Uranus join forces in your coquettish fifth house, shaking things up. Things may feel up in the air, but by mid-November, a lunar eclipse will tell you where your feelings stand.

You’re spending 2021 building up to your financial goals and reassessing the way you budget your income as Saturn and Jupiter evoke a new beginning in your second house of dollar signs. If you’ve been spending frivolously, this may feel like a rude awakening, but it’s helping you mature!

March and April will be when Mars in your productivity sector will form a trine with Saturn and Jupiter, giving you a helpful boost of energy and discipline. However, Mercury will also station retrograde in your career sector from late September to October, bringing up unresolved issues in your work and forcing you to tie up loose ends.

This year is all about building a steady foundation to work from. As Saturn and Jupiter course through your second house of values and self-worth, you’re learning what it takes to build the reality you desire, one brick at a time. Late January and mid-December are when Venus and Pluto will join forces in your first house of the self, tapping into your power to transform and rise from the darkness.

However, the year ends on a cliffhanger with Venus stationing retrograde in Capricorn, testing your penchant for self-love. Be strong, Cap! 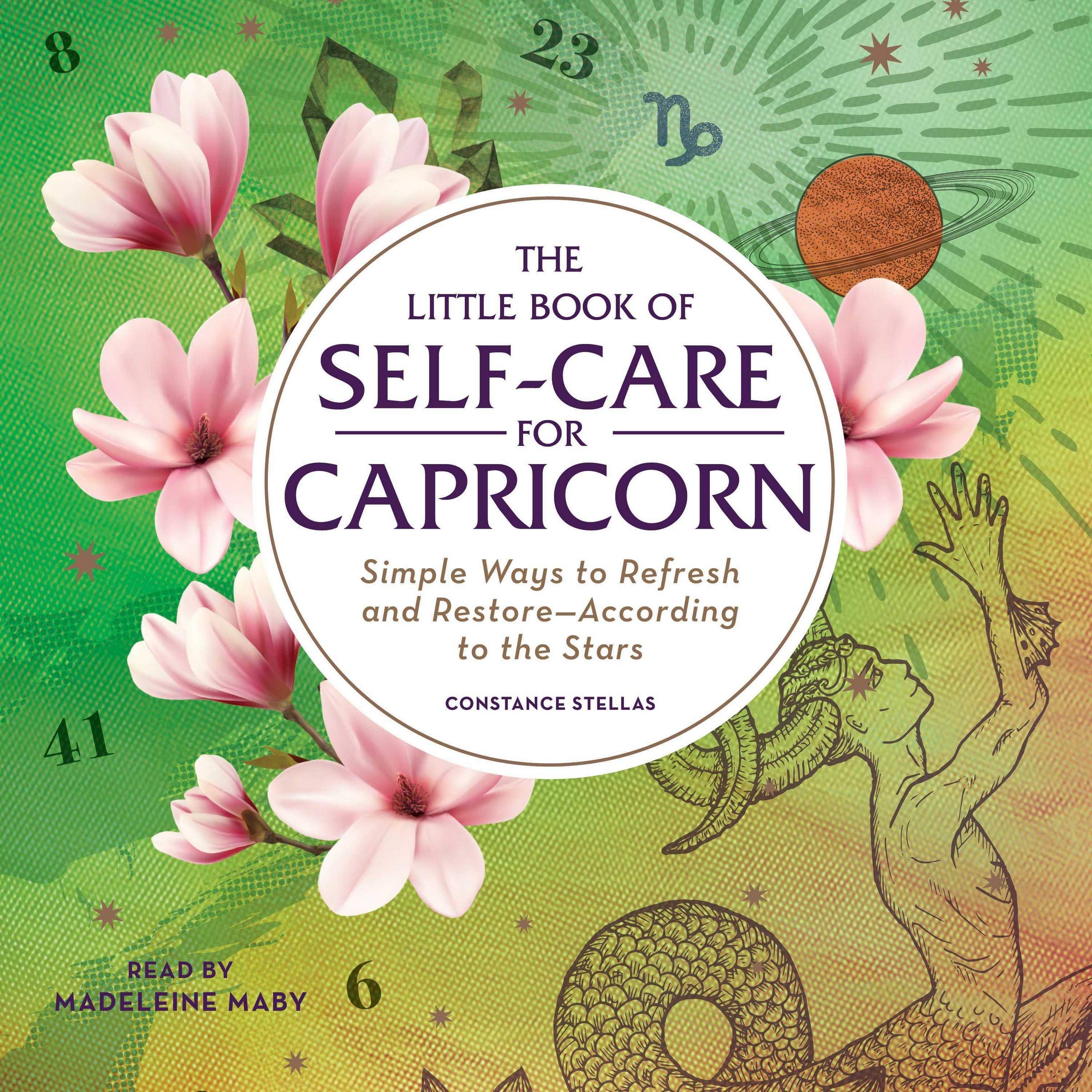 The Little Book of Self-Care for Capricorn: Simple Ways to Refresh and Restore―According to the Stars