In case you’ve been living under a rock, you’ve probably heard of the incredibly addictive smartphone game Candy Crush. If you aren’t addicted yourself, you’ve probably got a friend or two who have freely discussed their reliance upon the game for daily entertainment. And now: it’s about to enter the real world, as a new line of actual candy has launched inspired by the game.

King Games, the makers of Candy Crush, have collaborated exclusively with chic Upper East Side candy store Dylan’s Candy Bar on an exclusive line of four different types of candy created as an homage to the game. You may have guessed (correctly!) that amongst them are fruit gummies in the shape of pieces in the game.

MORE: 12 Types of Halloween Candy That Clock In At 100 Calories Or Less

“I actually thought Candy Crush was a candy or a soda before knowing about the game,” the store’s founder, Ralph Lauren’s daughter Dylan Lauren, told us at the launch party for the treats. “I think the candy graphics and the candies in it are very nostalgic, and nostalgia brings anyone back to their childhood. For fashion people specifically, the visuals are very colorful and they’re happy; they make people feel like it’s fun and like a kid again. It also brings out a competitive edge.”

The candy line launched today, and it’s available on the Dylan’s Candy Bar website for $4 a box. One of the treats’ selling points isn’t just their sweetness, but also the fun packaging, which Lauren said is a direct homage to the game.

“I think what’s exciting about the candy is the packaging, which mimics the graphics in the game. It’s kind of a very kitschy sort of item that’s a great gift. I think the fashion crowd will eat it up!” 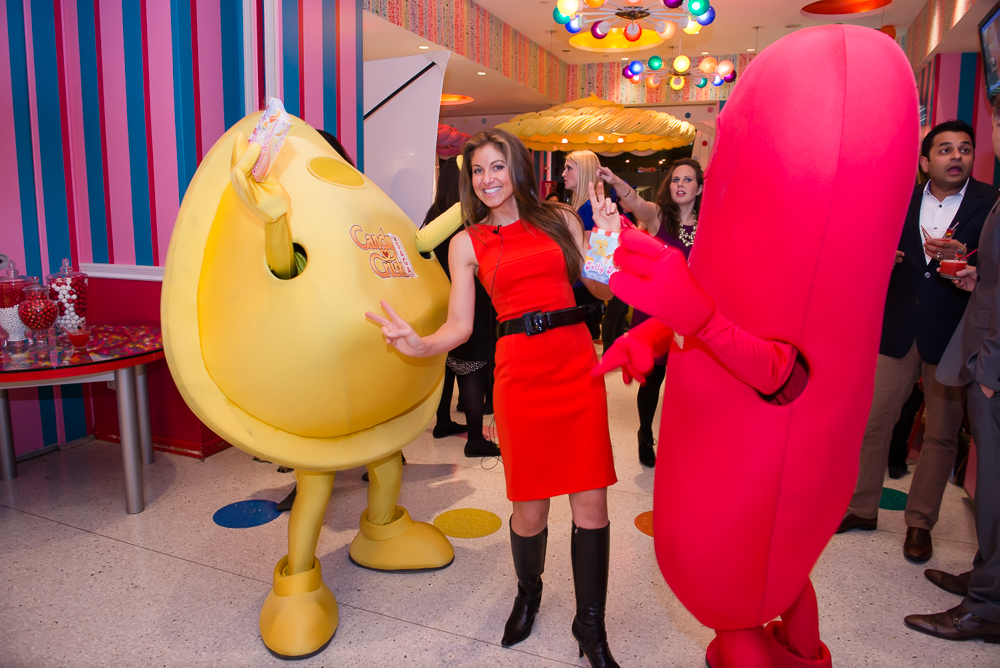 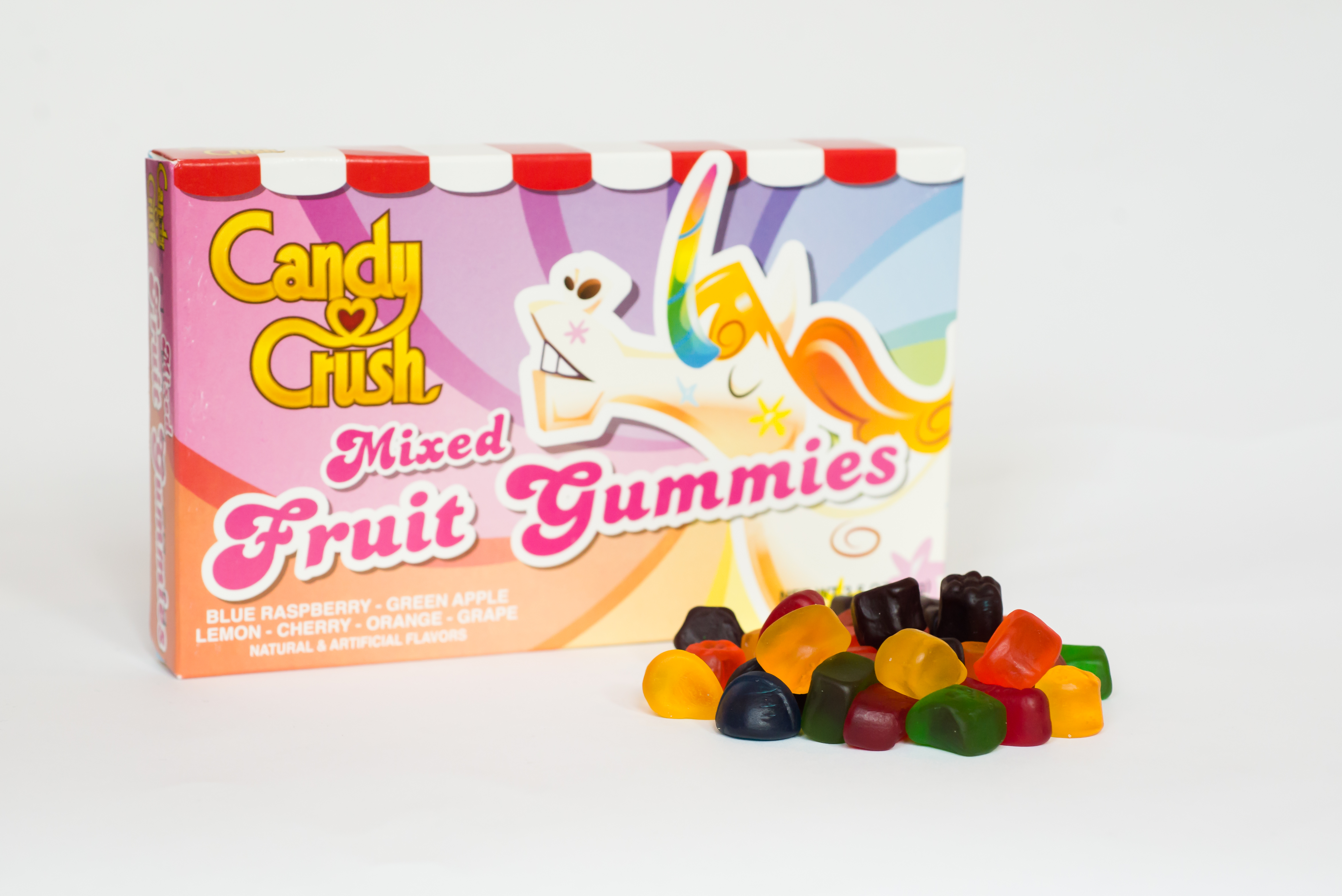 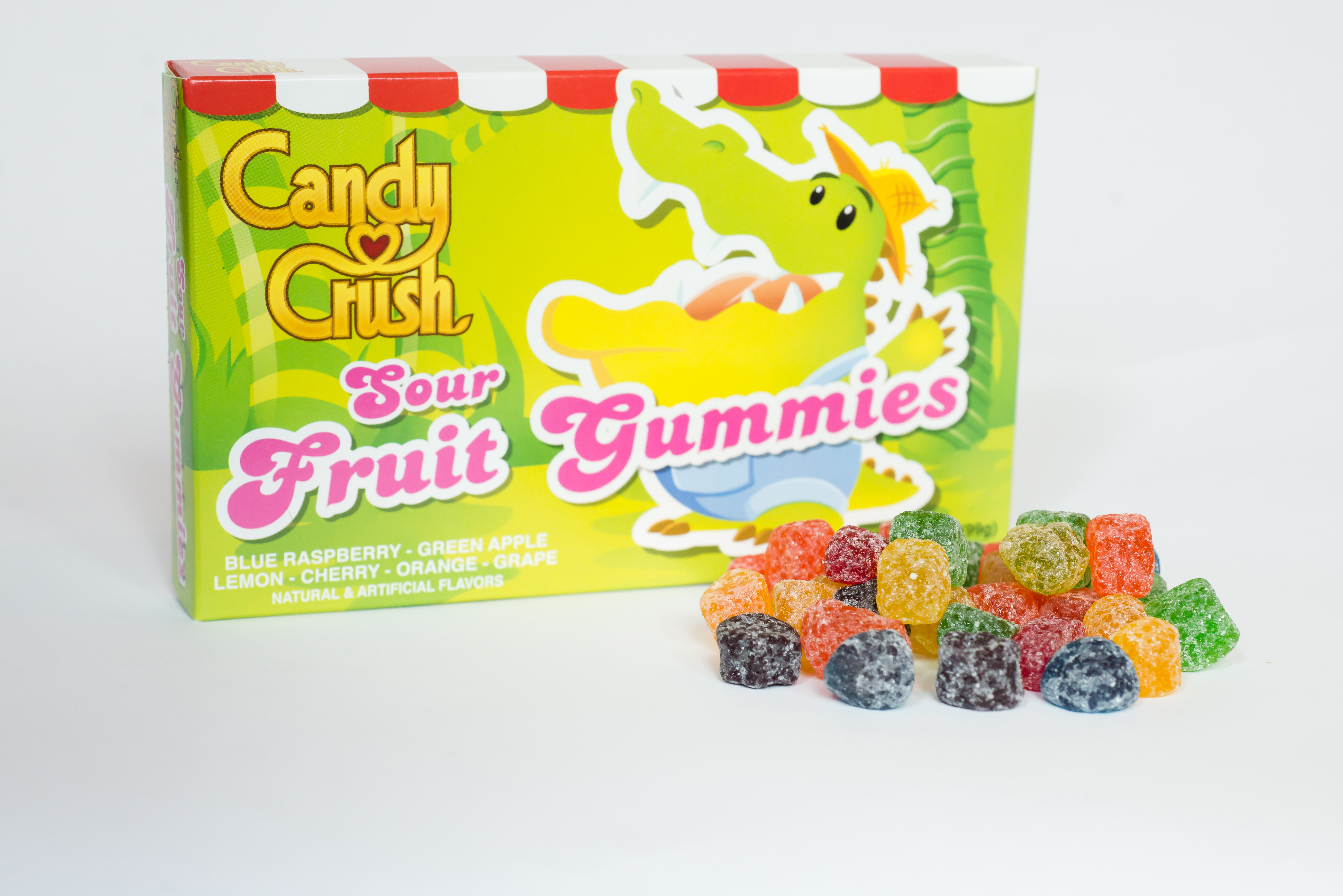