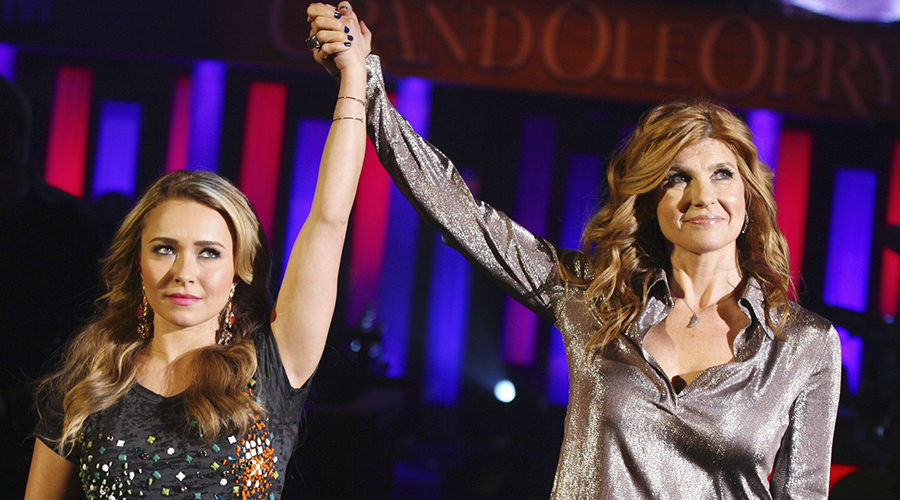 May is a cruel, cruel month for TV shows. It’s when networks decide with one swift decision who will stay and who will go. It’s kind of like “The Bachelor,” only with actual stakes involved. So this morning we must say good-bye to a few shows we loved or flirted with or hung out with one night.

ABC went on a major rampage, canceling Marvel’s “Agent Carter,” “The Family,” and “The Muppets” after their first seasons as well as long-running shows such as “Castle” and “Nashville,” which aired on the network for eight and four seasons, respectively. Though “Castle” was the longest running, “Nashville” feels like a particular blow, as its devoted fans held out hope for a season five. Its series finale will air May 25, and the “Castle” finale will be May 16.

Fox also showed no mercy to “Bordertown”; “Cooper Barrett’s Guide to a Better Life”; “Grandfathered,” which starred John Stamos (there’s always “Fuller House”); and “The Grinder,” which had high hopes in Rob Lowe and Fred Savage.

CBS said good-bye to “CSI: Cyber” and the CW to “Containment,” but it’s not all bad news for troubled shows. Instead of being canceled, CBS’s “Supergirl” will move to the CW next fall, which is probably where it always belonged.

Below get the full update of what’s been axed so far.

“Of Kings and Prophets” (ABC)