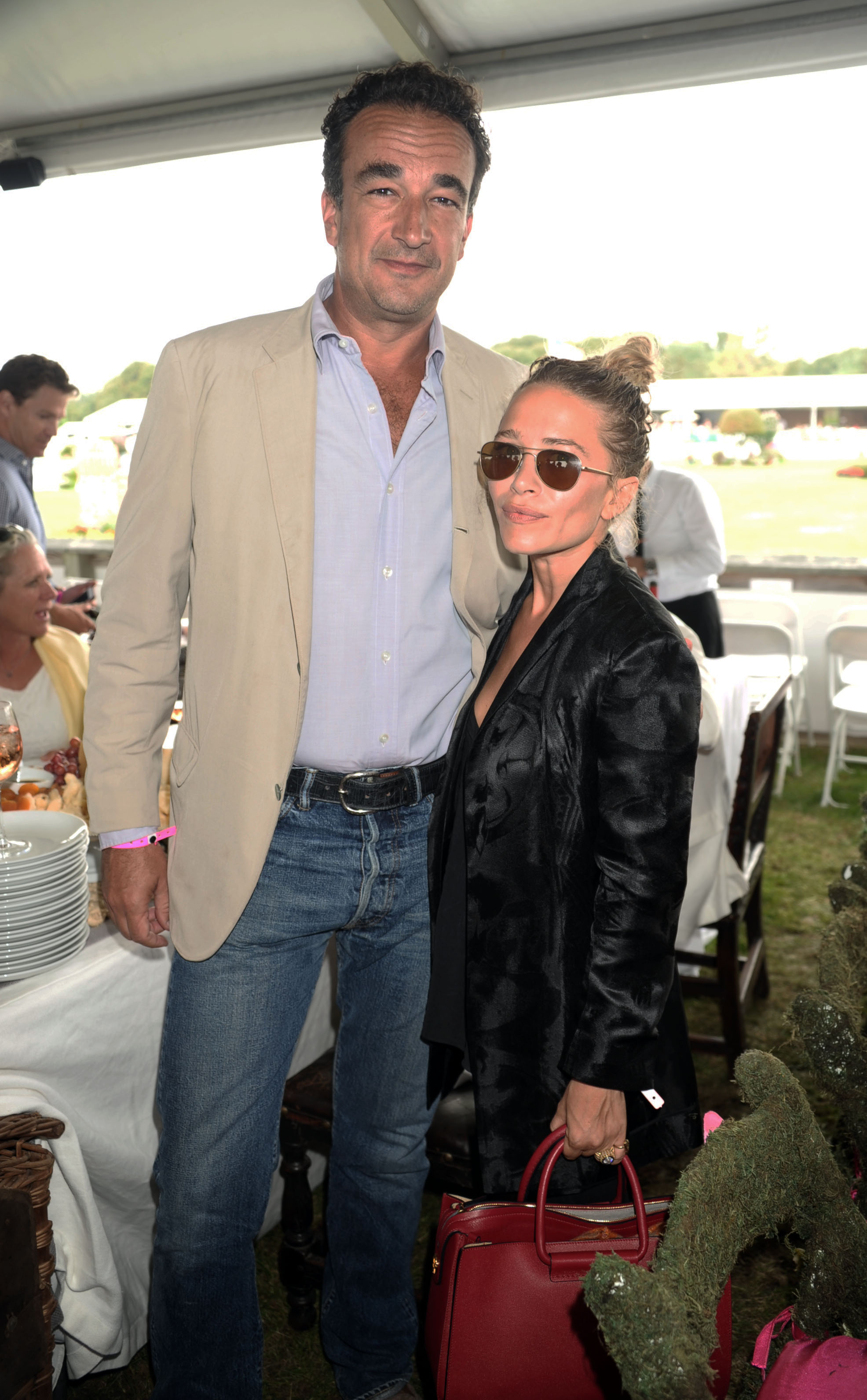 They say age is just a number when it comes to love, and it’s more evident today that people don’t focus on age gaps in relationships as much as they used to. Even those negative stigmas associated with an older man dating a younger girl, or an older woman and a younger man, have dissipated.

It really boils down to compatibility, lifestyle, goals, vitality, and interests.

Barbie Adler, a professional matchmaker and founder of Selective Search, says it’s not so much about the age as it is about the maturity level. In fact, Adler says, “both [our] male and female clients typically seek matches within a 10–15 year age range of themselves.”

But can a relationship where two people are 10 or 15 (or more) years apart really work out in the long-term, once the novelty has worn off? It’s not likely, according to a study out of Emory University that finds the larger the age gap, the more likely a marriage will end in divorce.

“You really have to be crystal clear about your hopes, dreams, and desires from the start,” says marriage and family therapist Dr. Sheri Meyers.  “A big issue for couples with a big age gap is mismatched life experiences and goals around marriage, children, lifestyle and freedom.”

For example, the younger woman in the relationship may desire children in the future. But if the significantly older man has “been there, done that,” he may not be interested in having more kids.

There’s also the issuing of aging. “What’s going to happen in 15 or 20 years?” asks Meyers. “The bigger the age gap, the more you need to consider what natural aging brings. You may be at the height of your career, while your partner is nearing retirement.”

Aside from dealing with personal issues within the relationship, couples with notable age differences also have to face the challenges of introducing their partner to friends, family and social circles.
“Friends and family may not take your relationship seriously, or even express that the relationship is just a passing folly,” says Adler. Furthermore, a May-December couple may be mistaken for parent and child, or onlookers might think the younger half of the pair is only looking for some type of financial gain.

It goes without saying that all relationships face challenges. But while the Emory study shows that people are better off dating within their age group, it’s more important to be with someone you mesh well with, the experts say.

“When you’re living the life you love, you want someone who can contribute to the relationship in a way that encourages support and growth,” says Adler. “This stems from maturity, not age.”

What to Do When You Fall in Love With an Ex Again
WATCH: Kristen Taekman on Season 7 of ‘RHONY’: ‘There’s Definitely a Lot of Crazy Things Going On’
Are Your Texting Habits to Blame for Your Crummy Love Life?