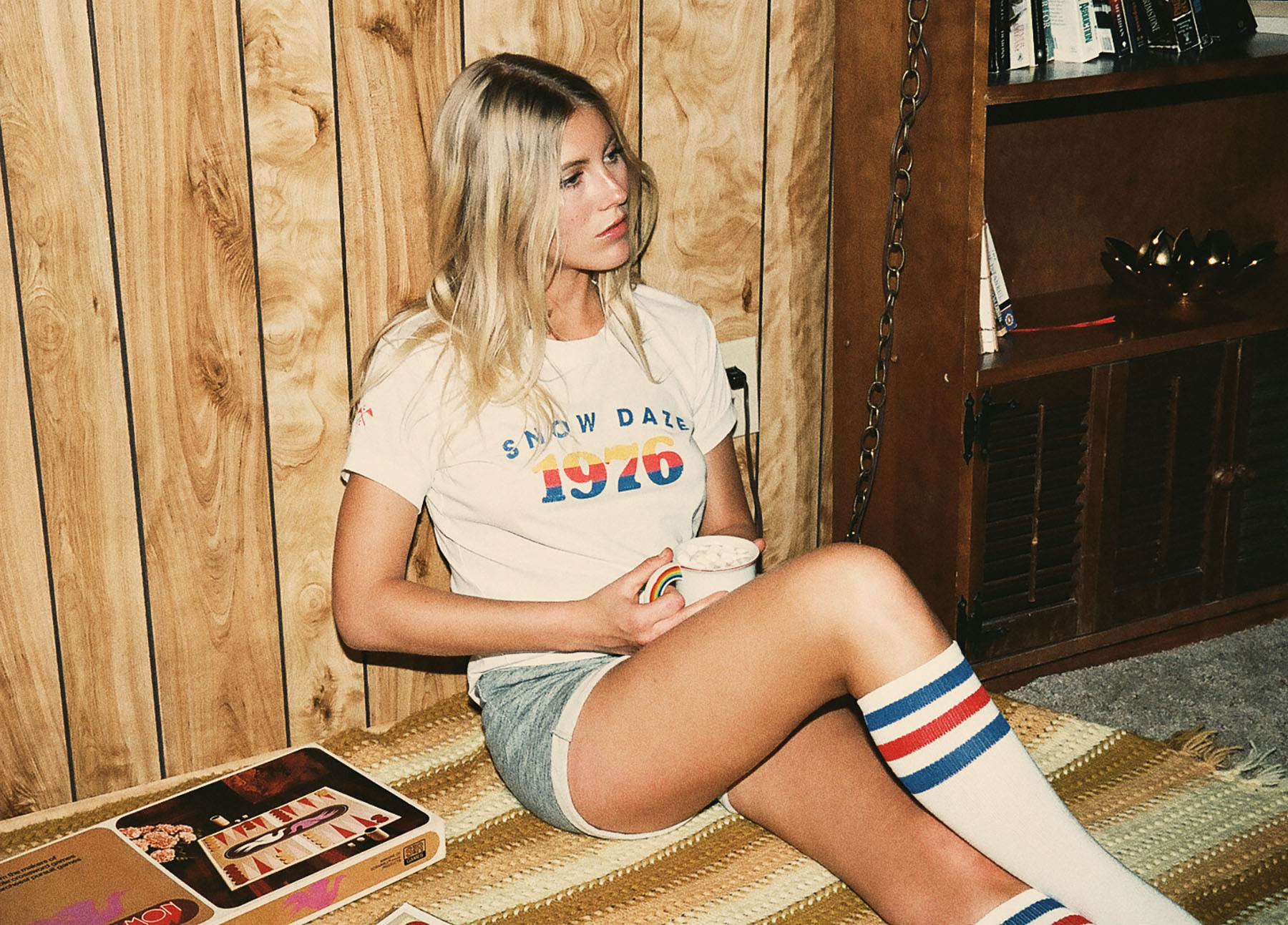 Even if you’ve never actually been to sleepaway camp, you’re probably aware of the reactions people have who did go: “Ugh, I was miserable” or “OMG those were the best days of my life, I still know every song, keep in touch with every friend, and would quit my job tomorrow to buy a camp if I could.”

Tamar Wider is clearly among the latter, having founded a clothing line in 2014 inspired by her eight summers at Camp Sabra in Lake of the Ozarks, MO, called—you guessed it—CAMP collection.

Wider—also the brains behind 6-year-old jewelry line 2 Bandits—admitted that it wasn’t only the love of camp itself that influenced her line, but also how she felt wearing cute, easy, basics day after day, like light cotton tees, shorts, and comfy sweats.

“My best childhood memories are at summer camp. Anyone that went to a sleep away camp every year their whole childhood thinks the same. It’s a place where you can completely be yourself and have no worries in the world,” Wider said.

“I felt my best in my camp clothes just having the time of my life … I wanted to start a clothing line called, CAMP to really bring you back to those memories. When you reach for something from [the line] in your closet, you’re reaching for something that will be cozy while bringing back nostalgic memories.”

And don’t worry—you don’t have to a member of the camp cult to rock the line, but rather someone who appreciates the power of comfortable, cool, “Wet Hot American Summer”-style basics.

The collection is launching its Spring 2015 collection today, so check out some of the (amazing) campaign images below, then head over to CAMP Collection to shop now!

Where to start? “The Sundaze Bralette + Shorts = cutest set ever,” Wider said. And they work just as well for lounging around your apartment as they do hanging around Bunk 5. 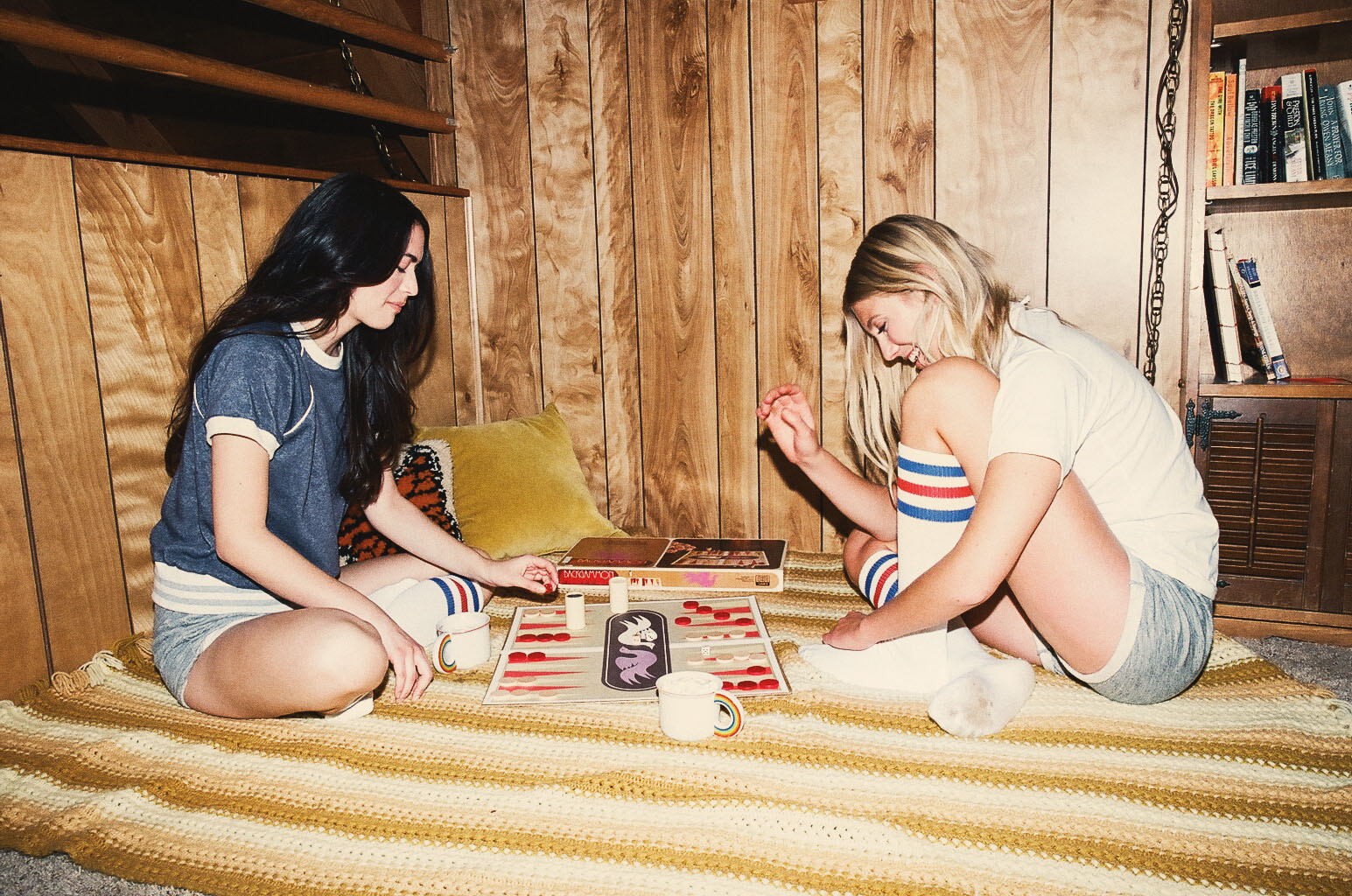 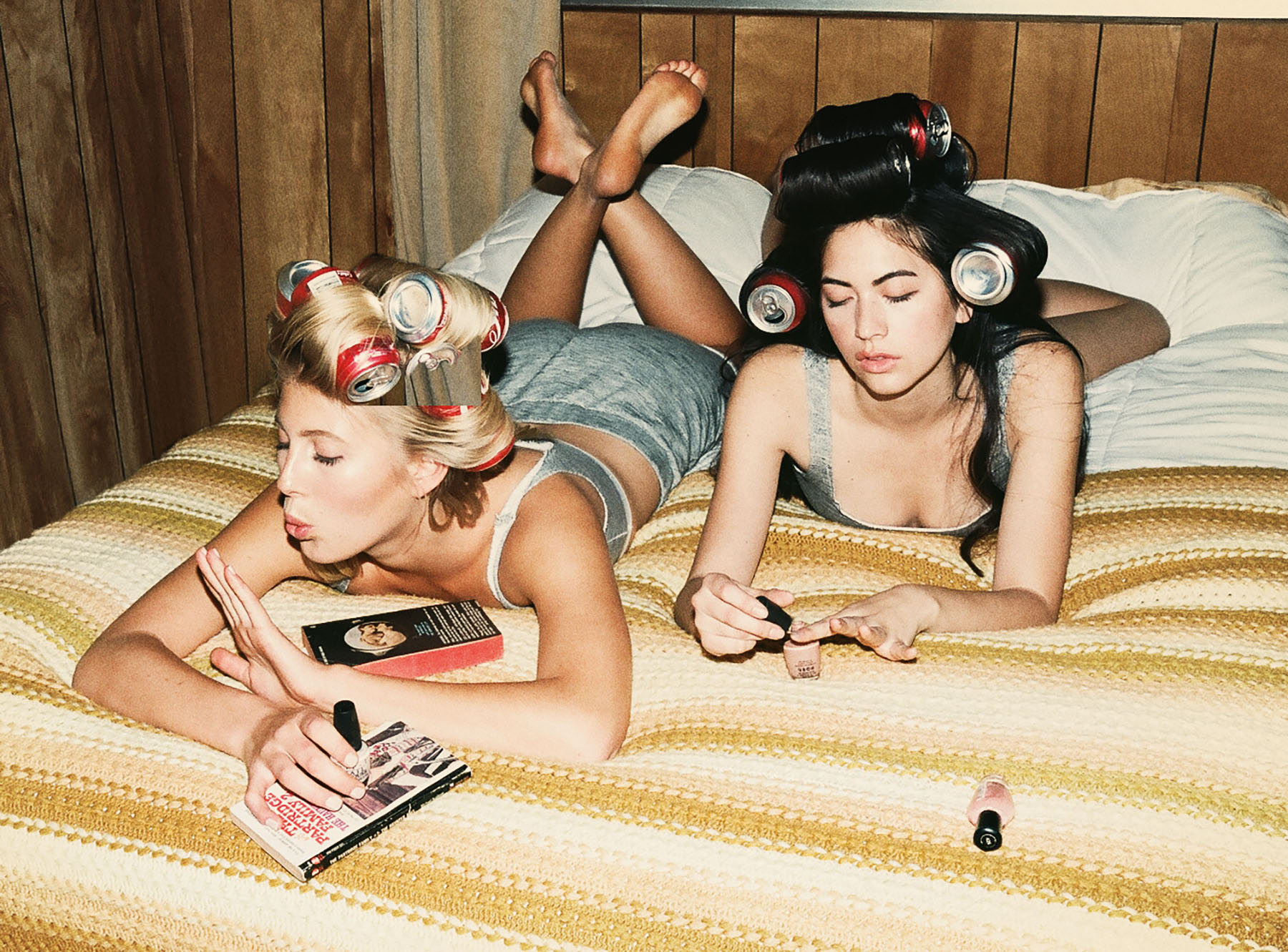 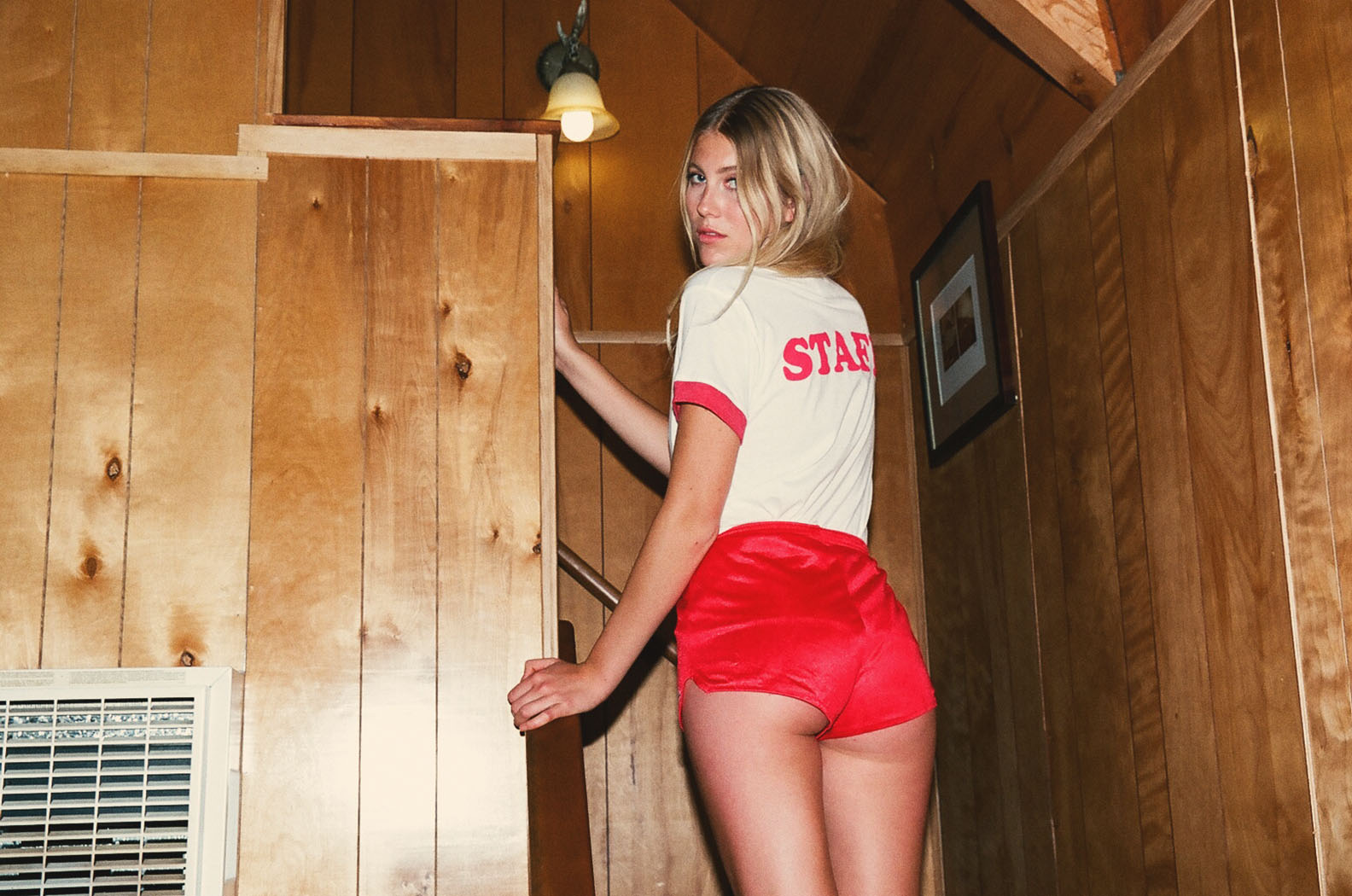 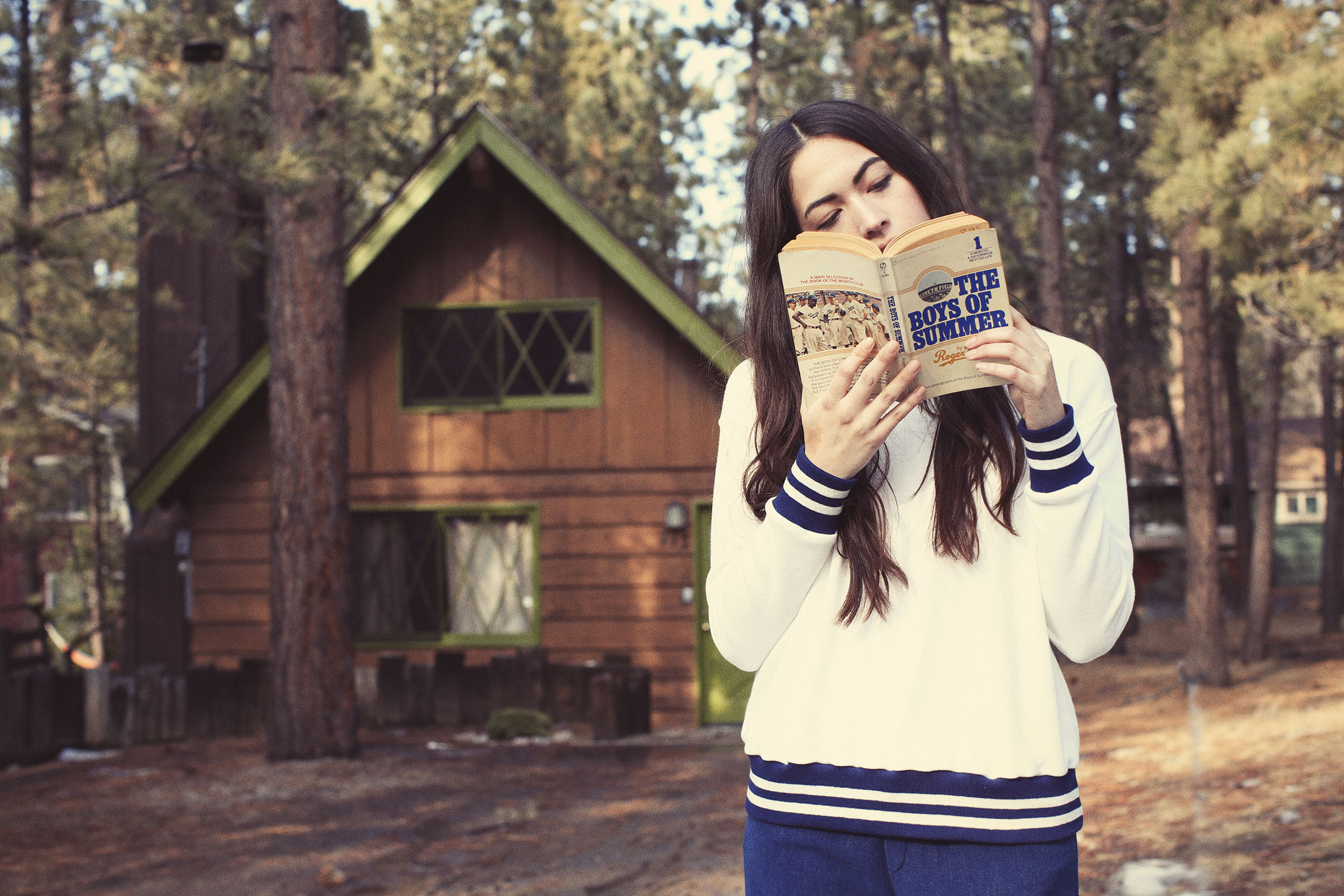 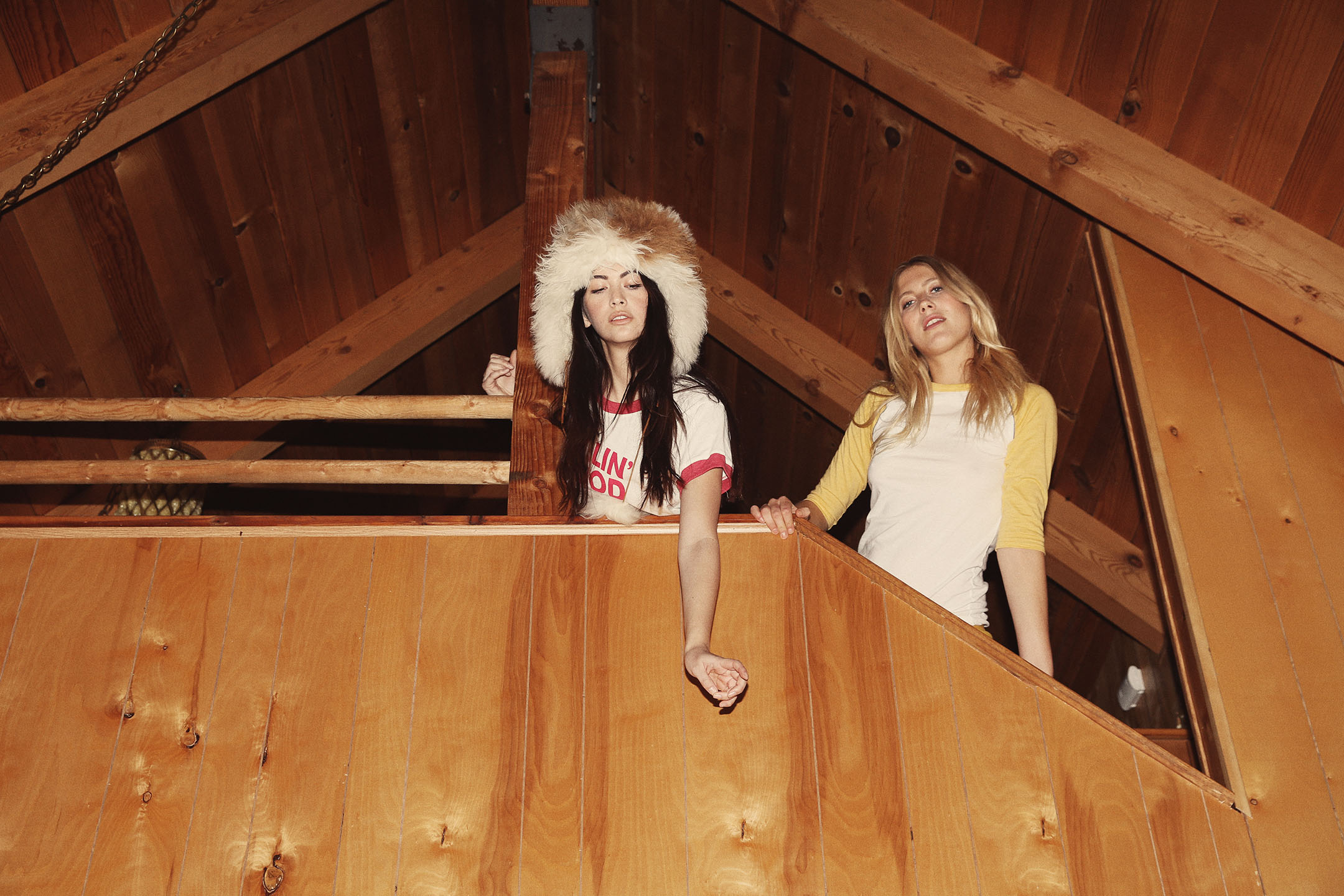 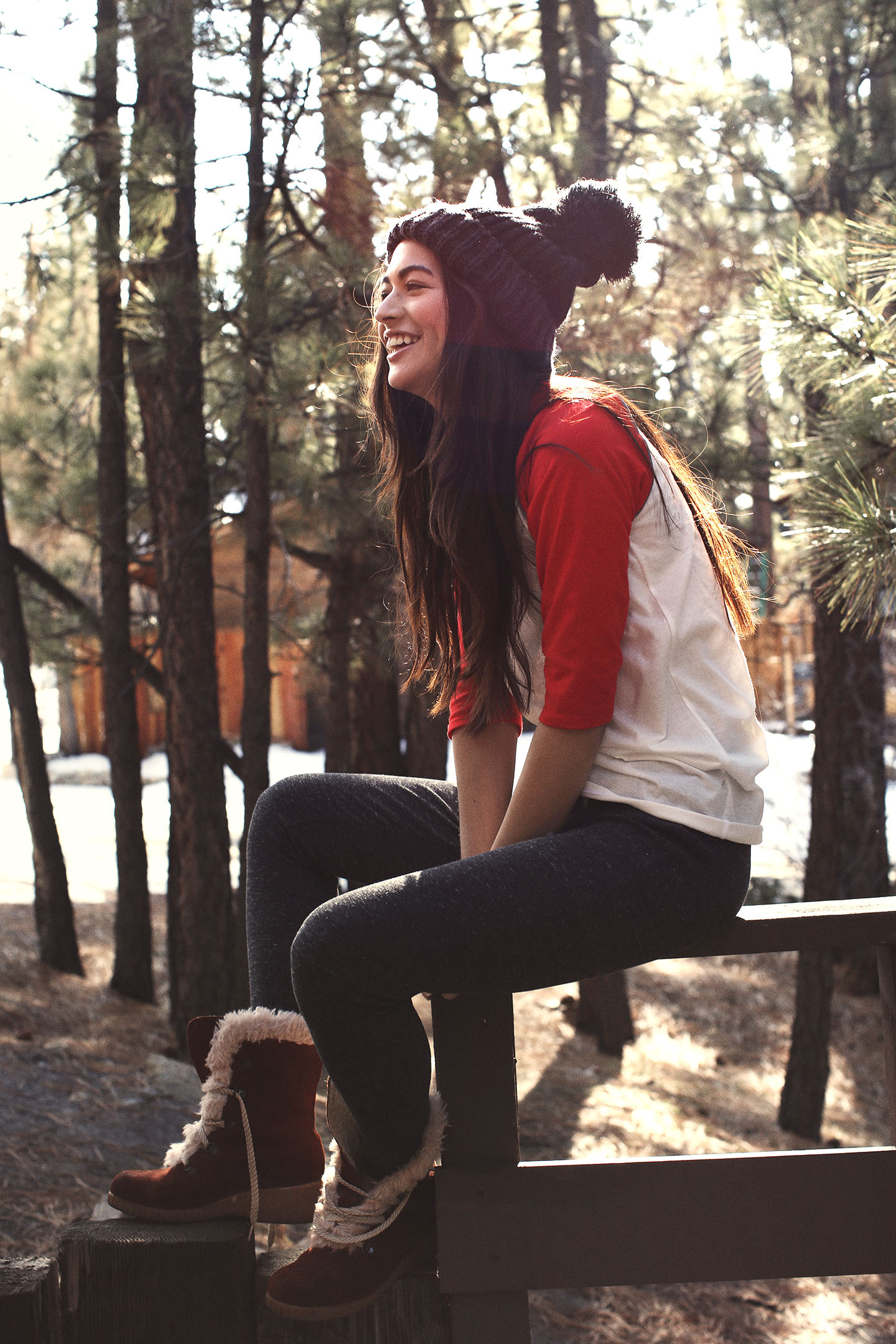 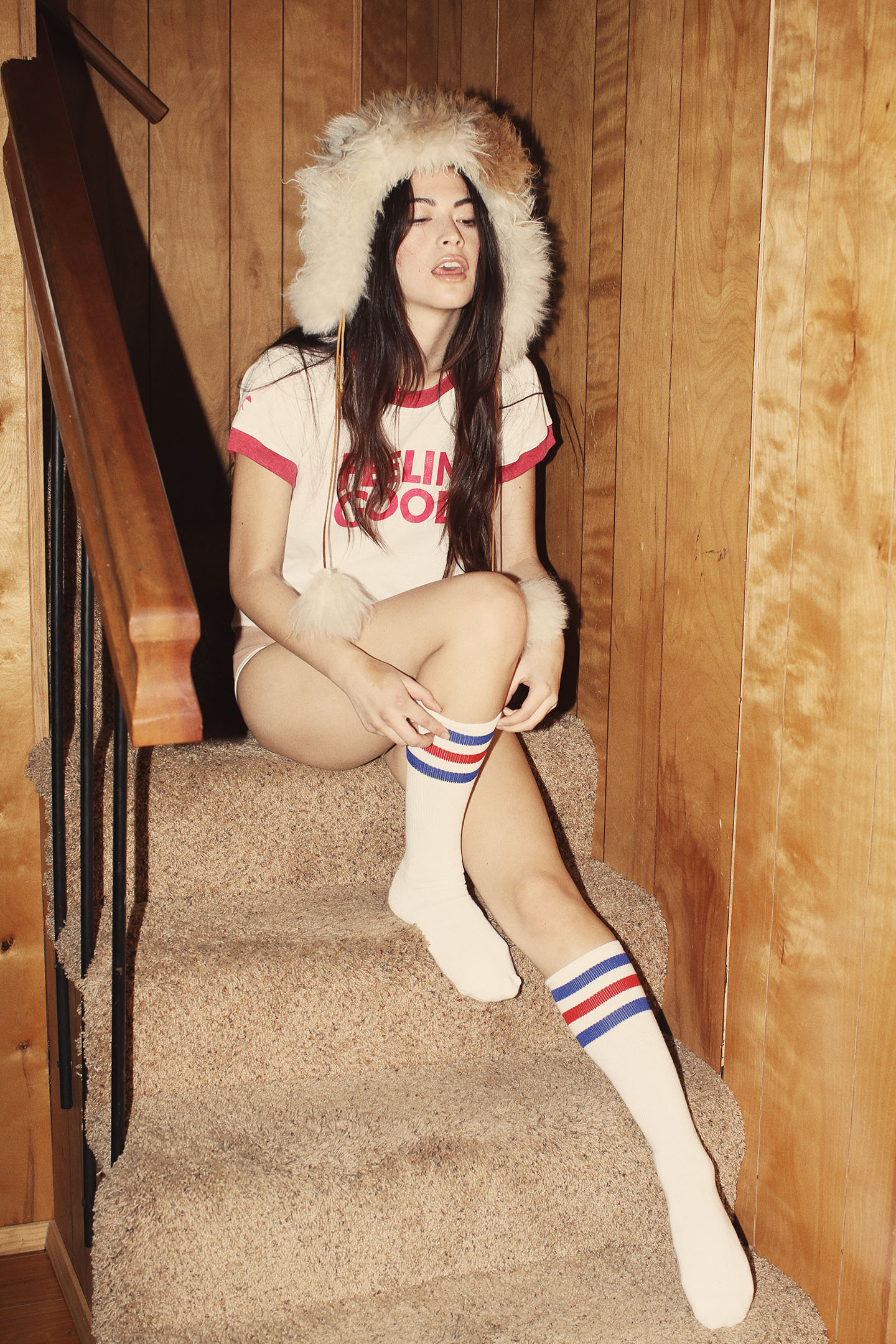 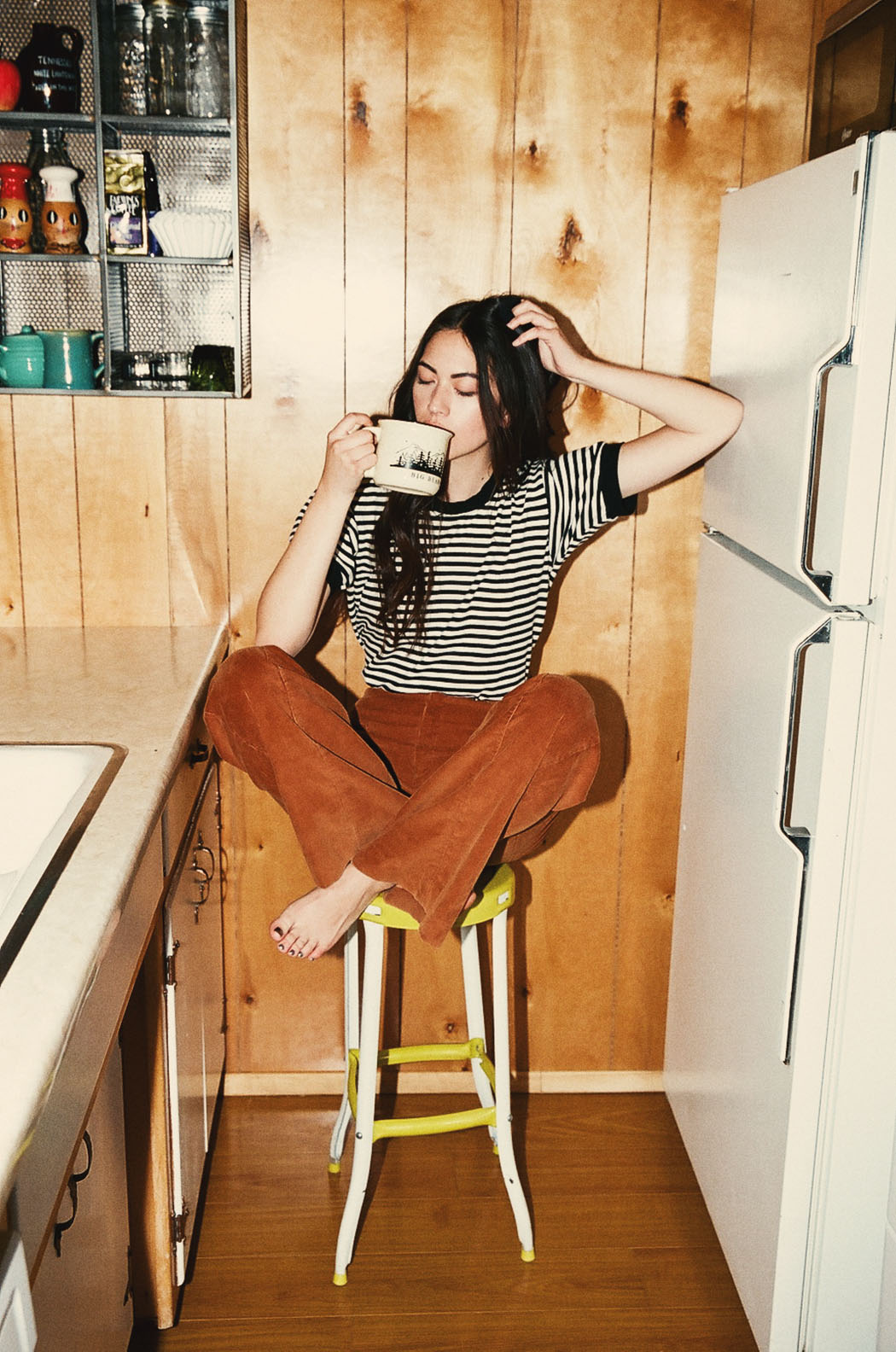