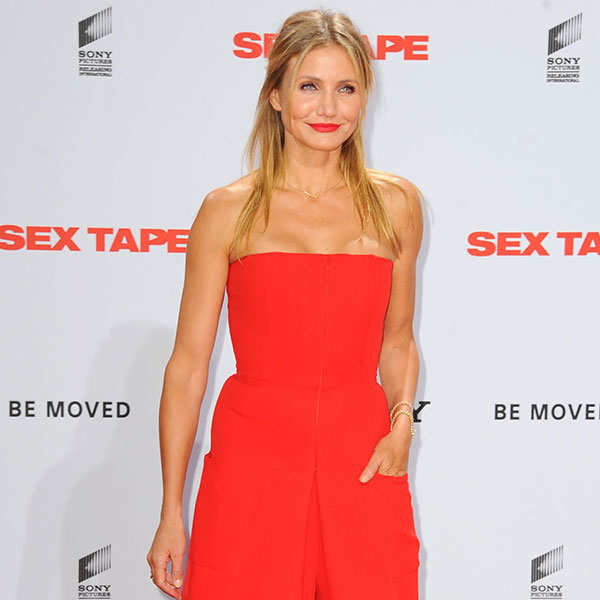 Well, that was quick: Cameron Diaz is engaged to “Good Charlotte” guitarist Benji Madden after seven months of dating, sources have confirmed to Us Weekly.

“Everyone thinks it’s wild but are so happy for them,” one insider told the tabloid. “Benji always tends to fall in love easily, but this time it’s for real and he landed a great girl. They obviously both make each other incredibly happy and there’s nothing better than that.”

The pair were also snapped walking through JFK Airport on Wednesday and Diaz was wearing what appears to be an engagement ring. 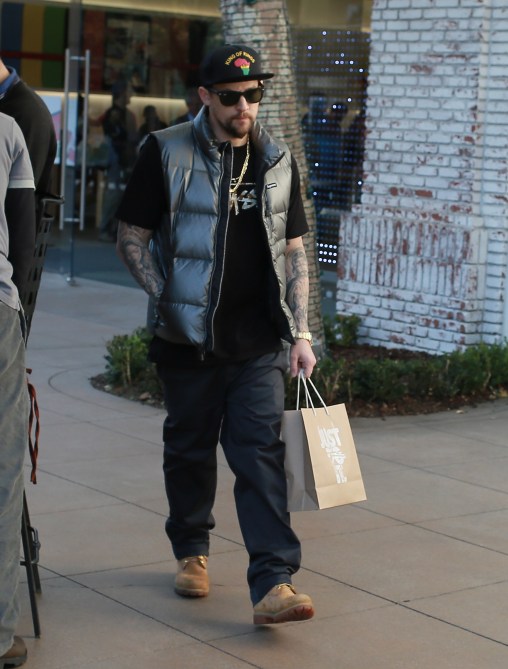 Rumors started swirling in mid-2014 that the pair were dating, and the relationship was confirmed in June, when Diaz was snapped holding hands with Madden in New York City.

Despite having a long list of famous ex-boyfriends (that includes Justin Timberlake, Matt Dillon, and Jared Leto, to name a few), Diaz has been pretty vocal about the fact she’s happy being single. In 2012 she told UK’s Esquire that marriage “just wasn’t the thing I was drawn to,” adding, “I certainly didn’t want it in my 20s. Or my 30s. So we’ll see.”

She also shared her thoughts on monogamy with InStyle earlier in the year, alluding to the fact that basically, she doesn’t really believe in it: “I don’t know if anyone is really naturally monogamous. We all have the same instincts as animals. But we live in a society where it’s been ingrained in us to do these things.”

Although she appears to be engaged, this doesn’t mean babies are on 42-year-old Diaz’s mind. The “Sex Tape” star told Esquire earlier in the year that she’s not drawn to motherhood: “It’s so much more work to have children,” she said, adding, “To have lives besides your own that you are responsible for–I didn’t take that on. …  Not having a baby might really make things easier, but that doesn’t make it an easy decision. I like protecting people, but I was never drawn to being a mother.”