In case you weren’t aware that Calvin Harris is hot, he threw down a shirtless black-and-white thirst trap on his Instagram yesterday, reminding his 5.8 million followers (and anyone who happens to wander over to his page): Behold the power of the abs. Though his IG feed is usually packed with images of himself deejaying in far-flung locales and extravagant venues, yesterday’s photo was simple. Pure. Unadulterated. Just Calvin and his Calvins. Or possibly Calvin and nothing at all—who can say?

One thing is for sure: With more than 5,000 comments and counting, Harris’s fans are fans of this particular look. Maybe he’s just reminding everyone that he’s alive and well after a serious car crash May 21, which forced him to cancel several shows and miss out on the Billboard Music Awards this year. His girlfriend, Taylor Swift, skipped the BBMAs to be by his side. #Loyal. 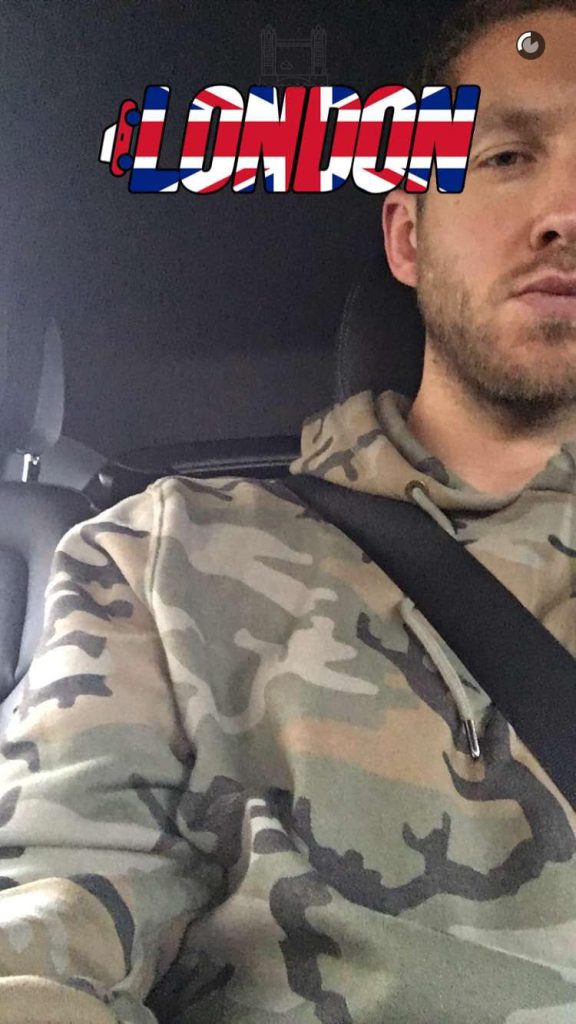 Apparently, Harris is doing better, posting a bunch of moody selfies to his Snapchat account yesterday while bopping around various London neighborhoods, documenting a full English breakfast while he was at it. He’s also feeling grateful to have walked away from the accident with relatively minor injuries. As he tweeted a few days ago, “I’m feeling lucky and very grateful rn 🙏🙏🙏.” So grateful that he just had to post a steamy shirtless snap. We get it, Calvin! Do whatever you have to do to express your gratitude.