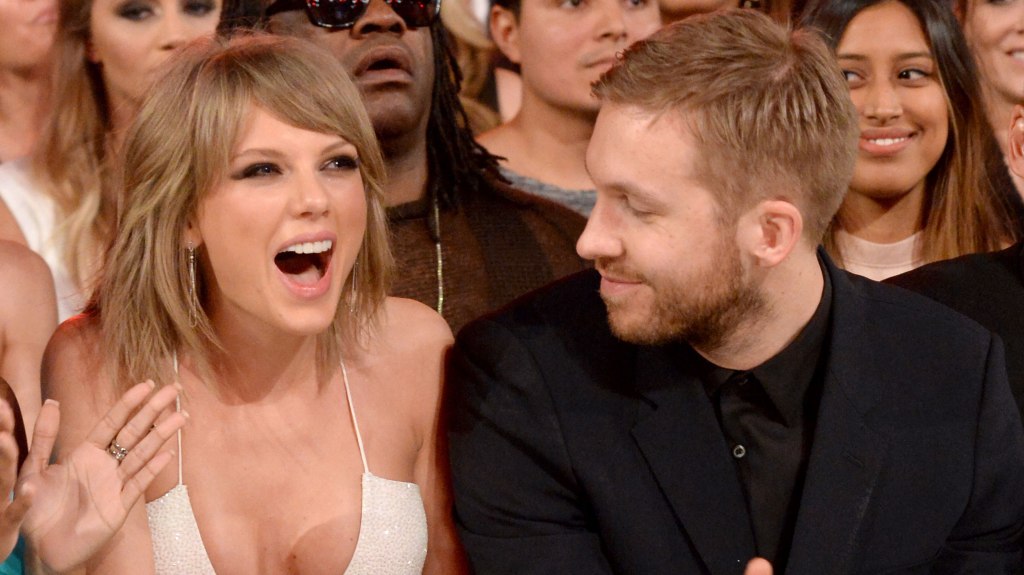 If you ever need proof that celebrities—even the super-famous ones—aren’t all that different from us, remember the way Calvin Harris is handling his breakup right now just like any regular 32-year-old who was dumped by his younger, arguably more successful girlfriend for another dude.

First came the purge, unfollowing Tay—and blocking her fan pages—on social media. Next came a passive-aggressive tweet after news broke that Taylor had a new boyfriend (he wrote: “Oh boy it’s about to go down.”) Inevitably, he immediately regretted and swiftly deleted said tweet. Now, finally, Harris seems to be reaching some sort of acceptance, emerging from the ruins of his breakup to post a sexy selfie on Snapchat, hit the gym, and refollow his ex on social media.

MORE: The 45 Most Naked Celebrity Instagrams of All Time

Harris spent the day yesterday documenting his workout, posting a series of (shirtless) Snapchats. “Leg day brings out the best in a man,” the Scottish musician says in one clip. “Too many people neglect leg day.”

Clearly in a good mood from his workout, Harris also appears to have refollowed both Swift and her brother on Instagram yesterday. Good for you, CH, keep working on that revenge body, and you’ll mend that broken heart in no time. 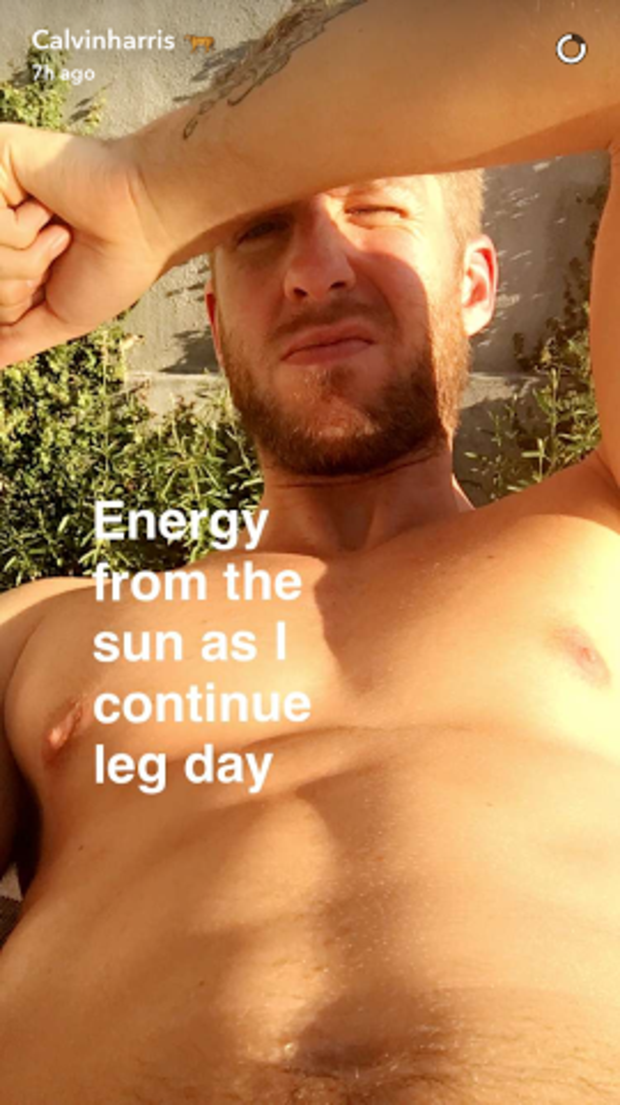