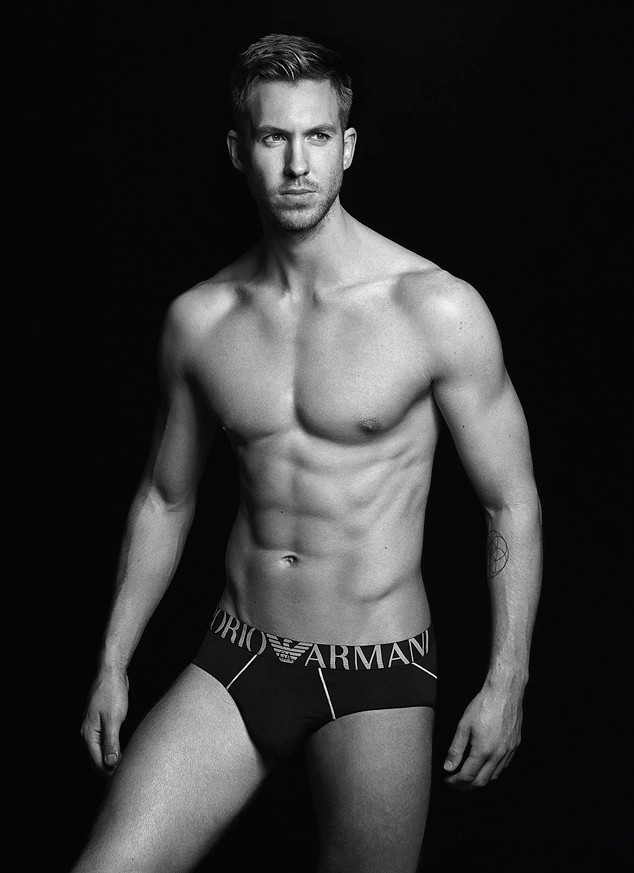 He’s been on the music scene for almost a decade, but it’s really been during the past few months that DJ and producer Calvin Harris became a household name and a steady tabloid fixture thanks to one very big factor named Taylor Swift. And while the two are seemingly blissfully happy (Calvin gushed over the pop star in a recent interview that made the Internet collectively swoon), it seems there’s more to his newfound fame than love. The dude got hot.

Photos surfaced today of the 31-year-old in his first fashion campaign—an underwear ad for Emporio Armani—and all we can say is wow. Still, it’s not an insult to say that Harris didn’t always look like the strapping model he is now.

In fact, back in 2007, he looked like any other scruffy young rocker seemingly more concerned with his music than hanging with It-girls like Swift and Gigi Hadid, but—as you’ll see—started to get progressively more slick and handsome as his star rose.

Take a look at the 10 photos below that illustrate Harris’ major—and distinctly Hollywood—transformation.

2008
Performing at the Good Vibrations Festival in Brisbane, Australia. 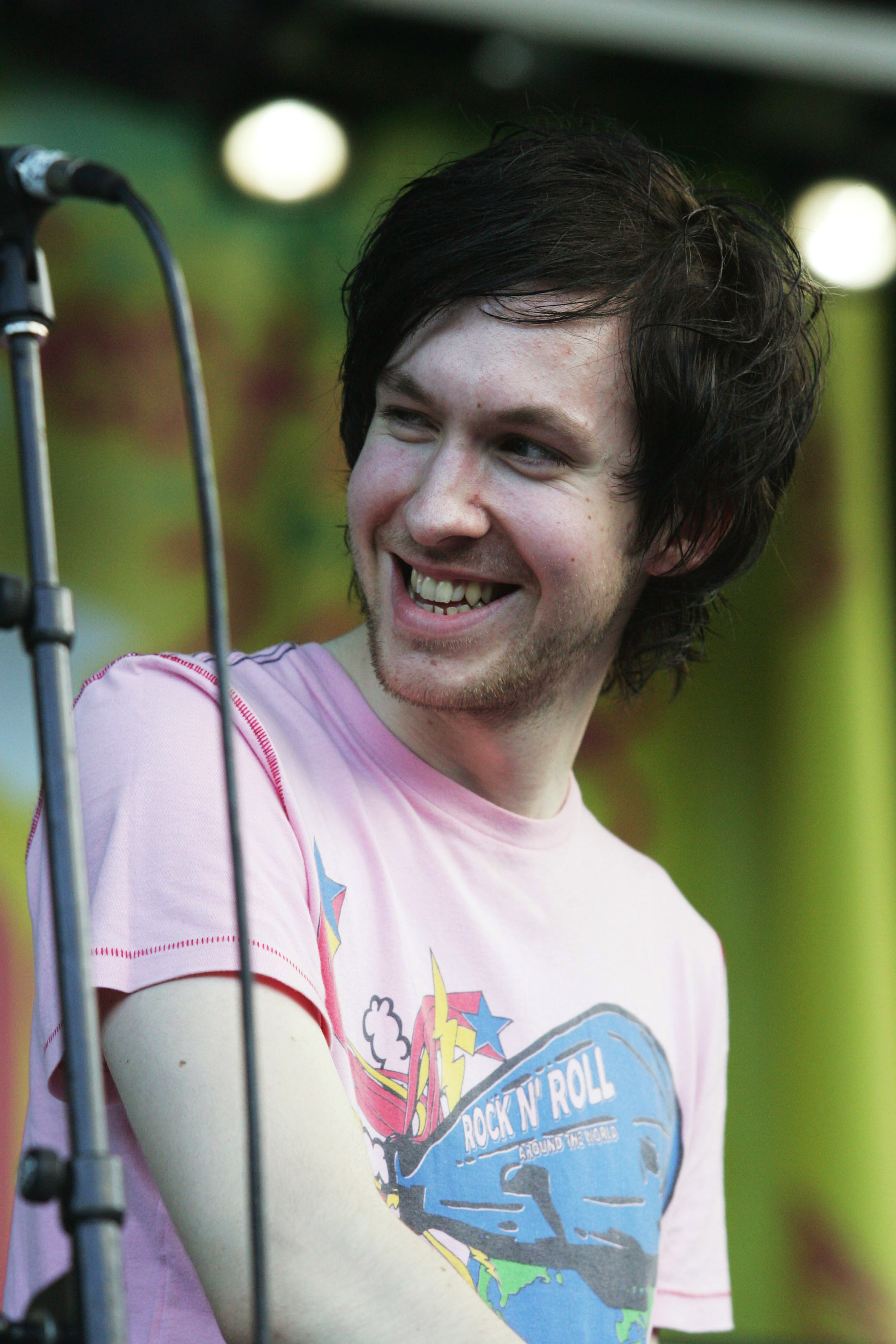 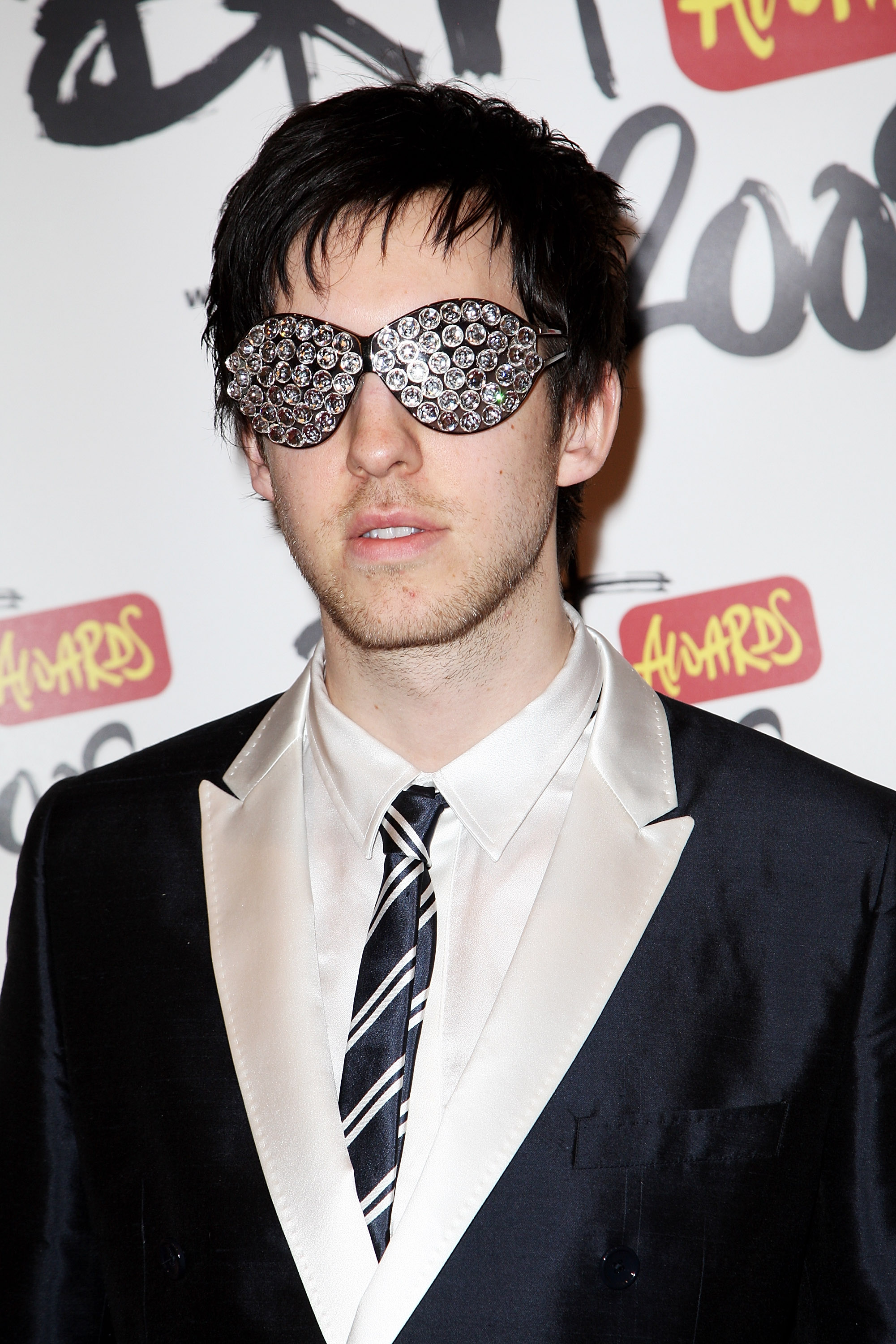 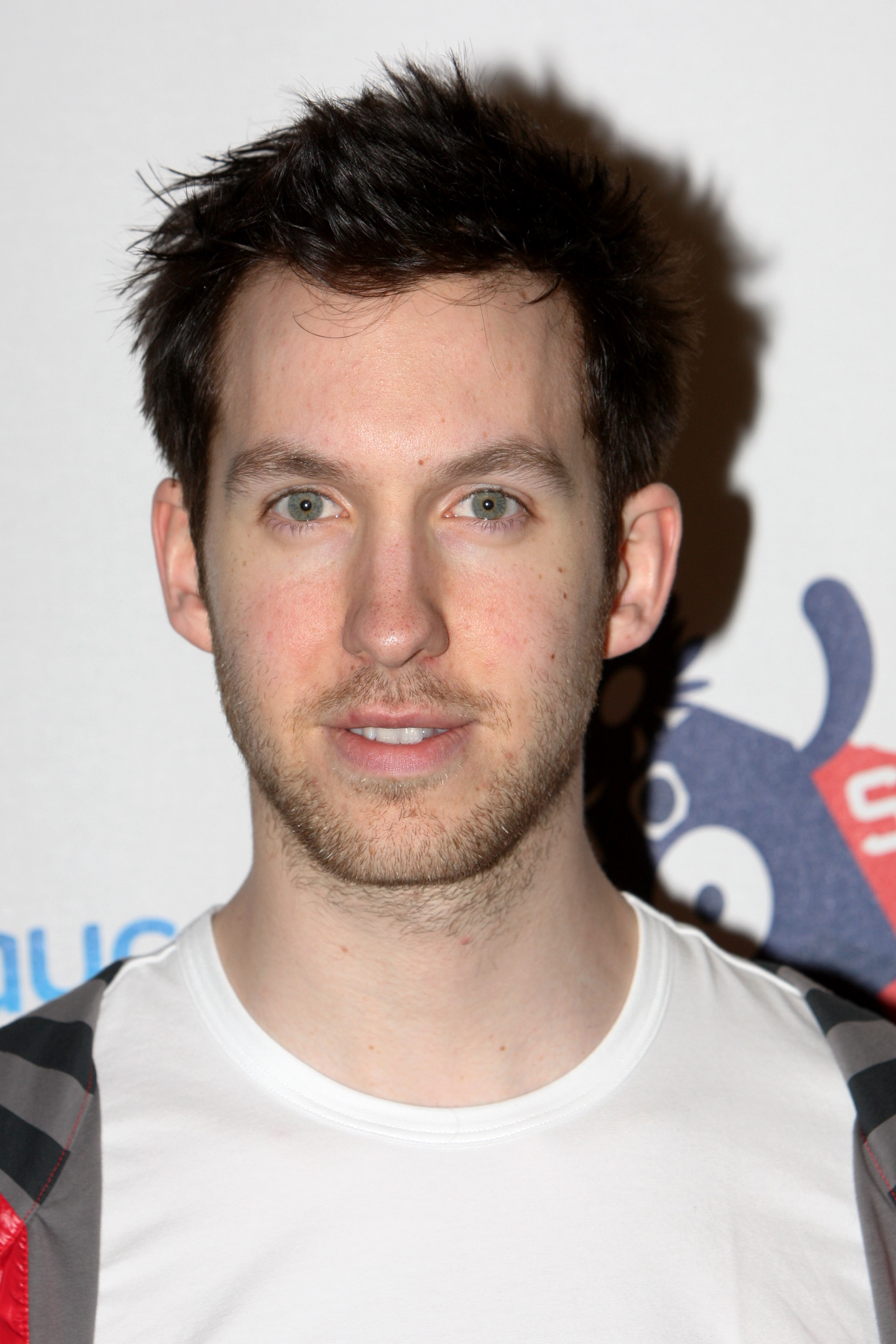 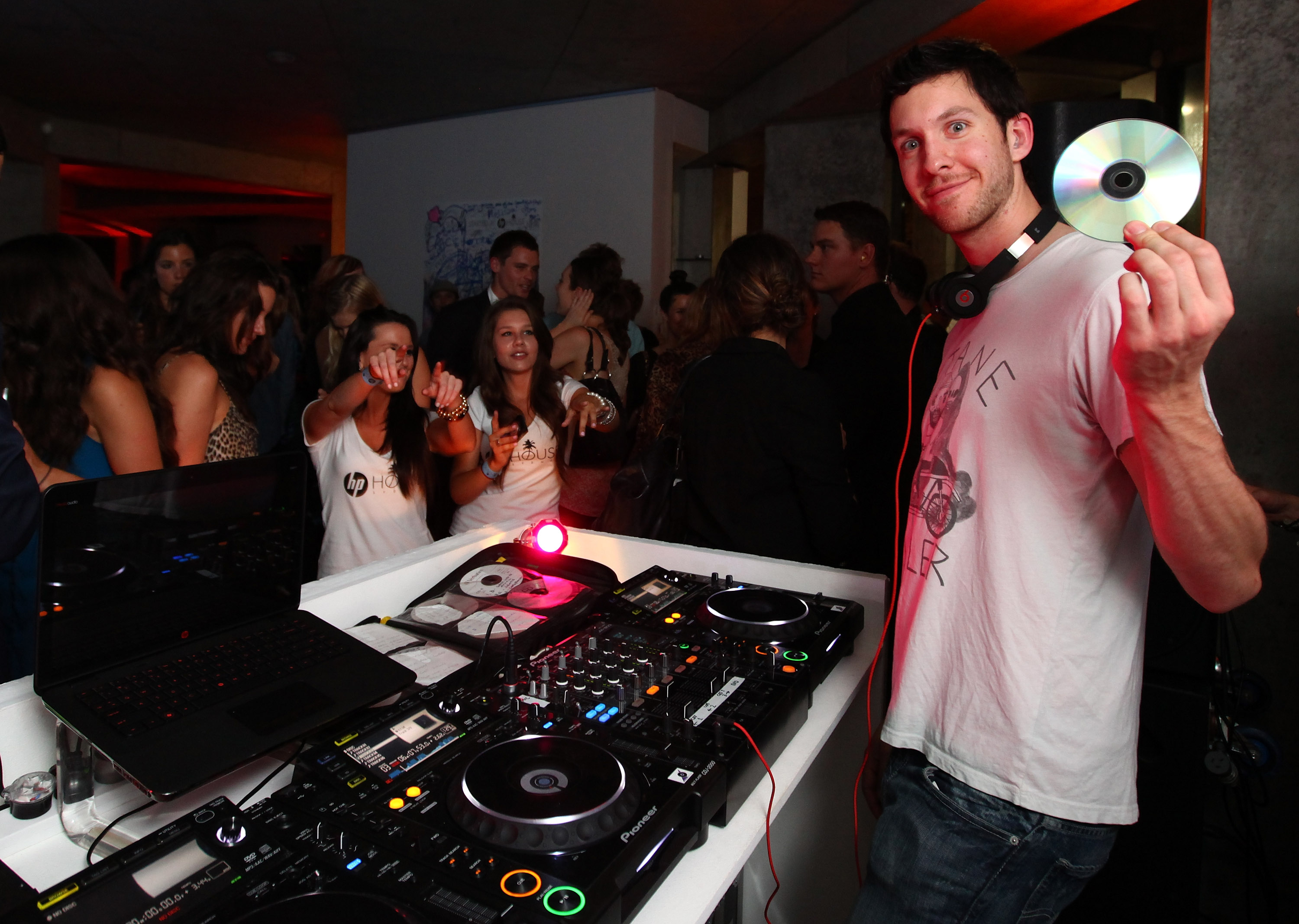 2011
At Surrender Nightclub at Encore in Las Vegas. 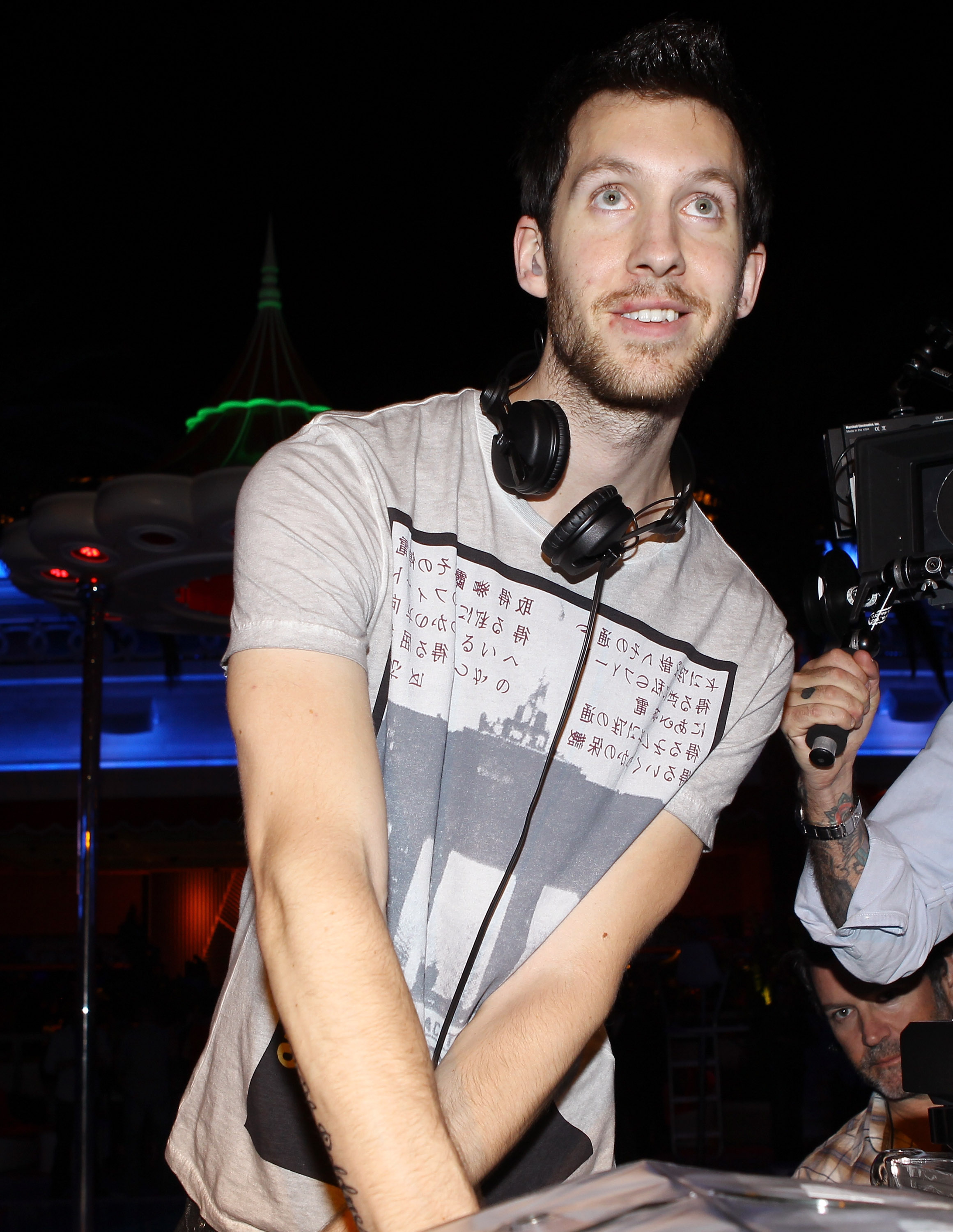 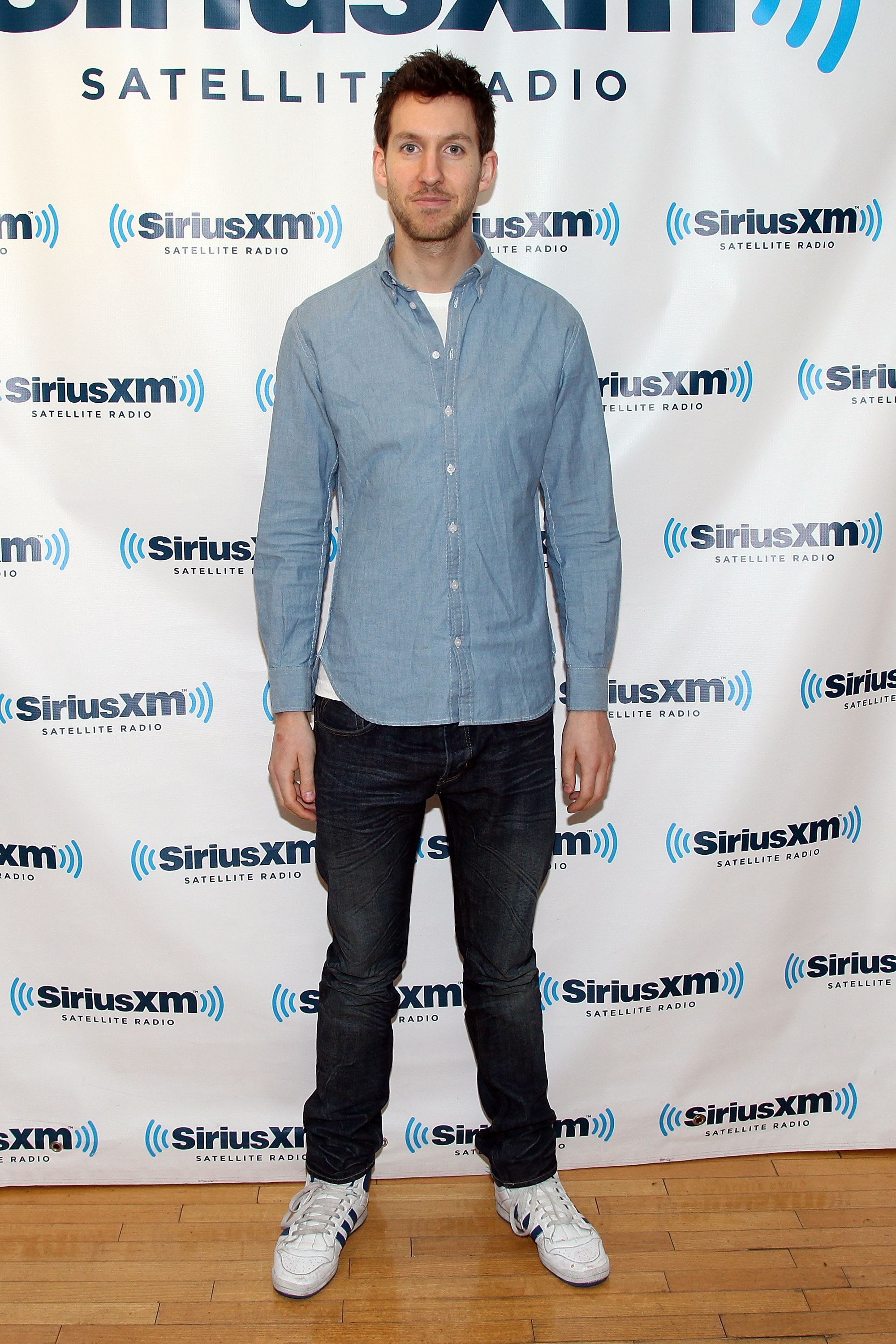 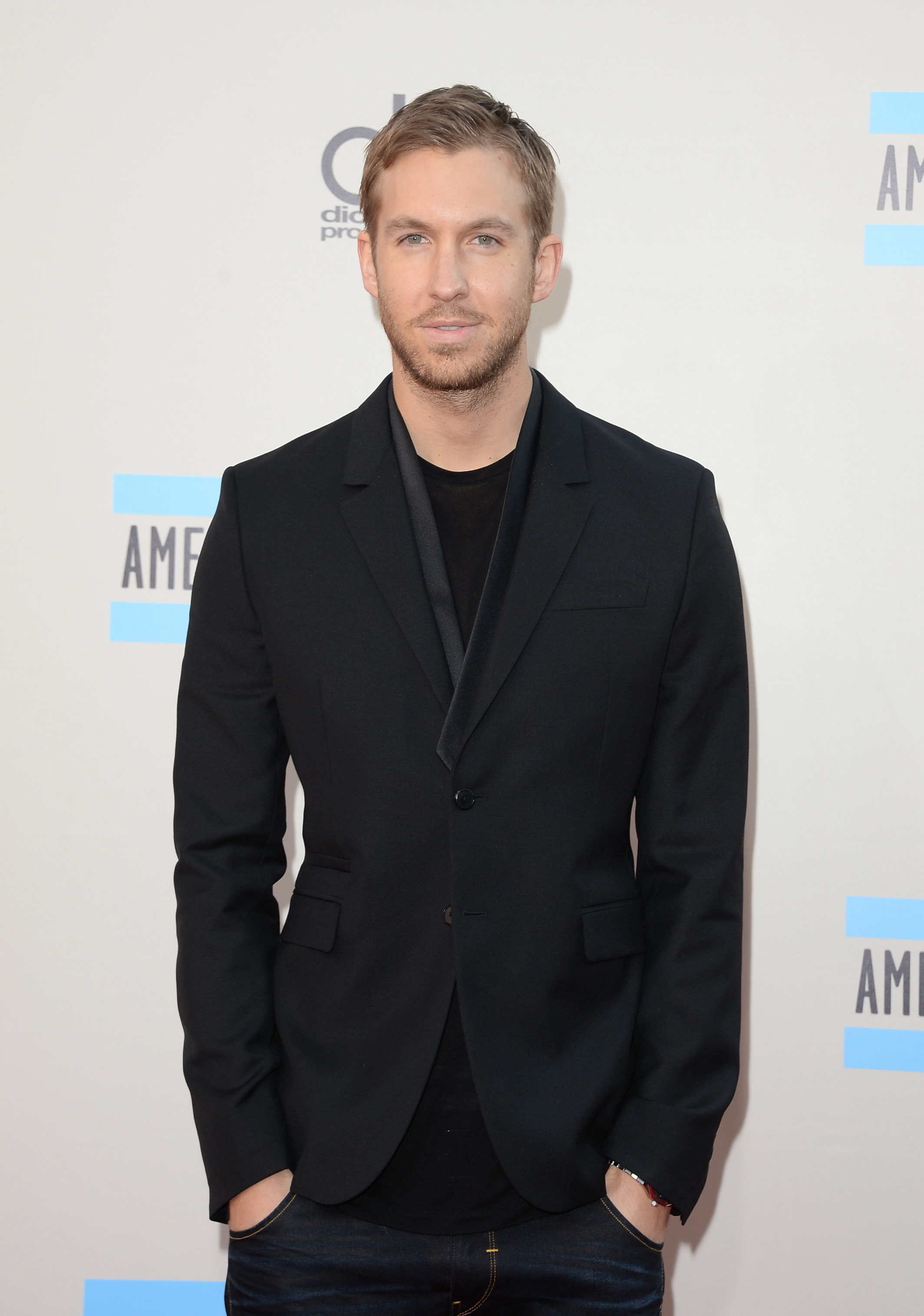 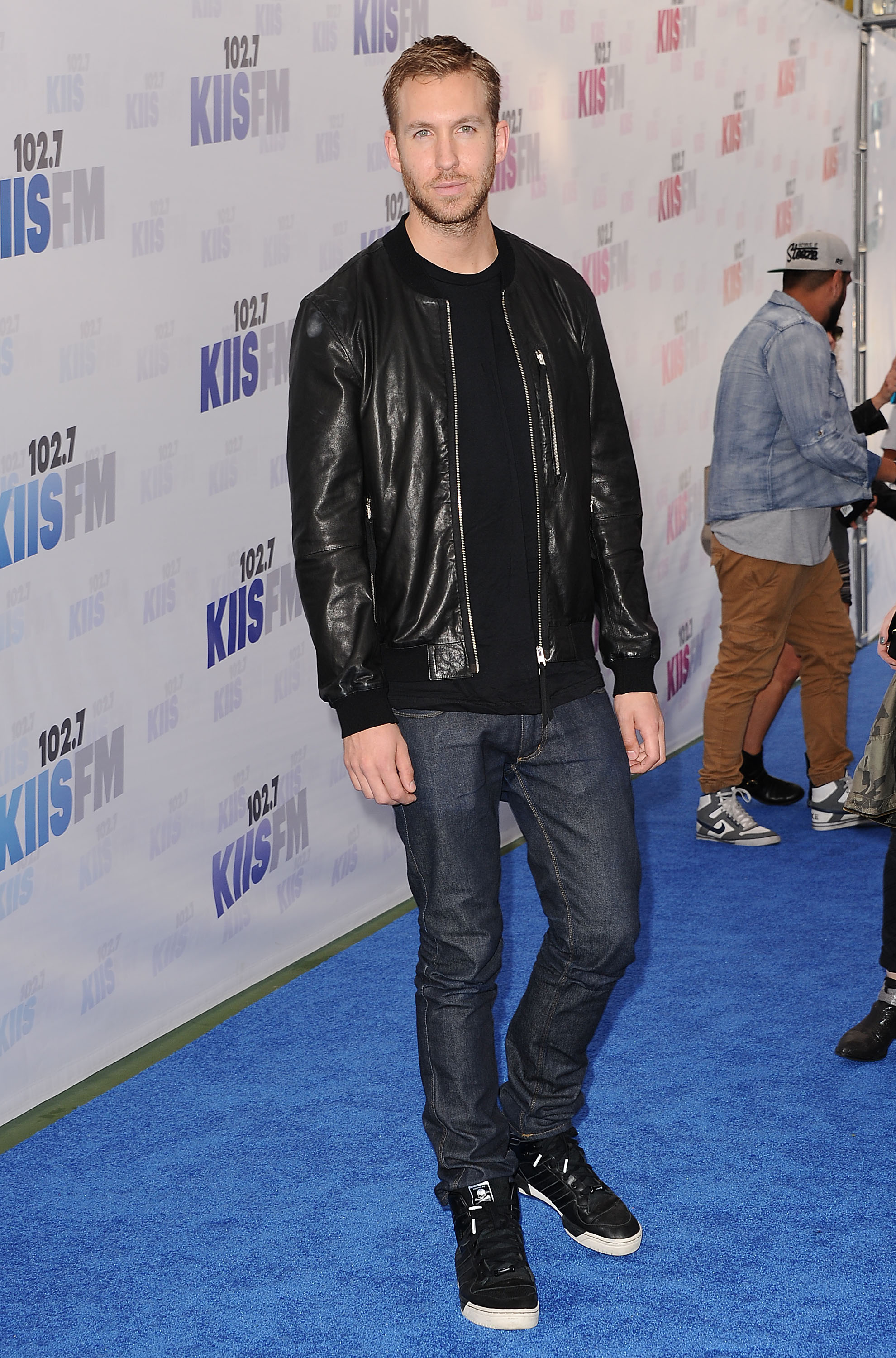 2015
At the Billboard Music Awards with Taylor and her crew. What a difference eight years makes! 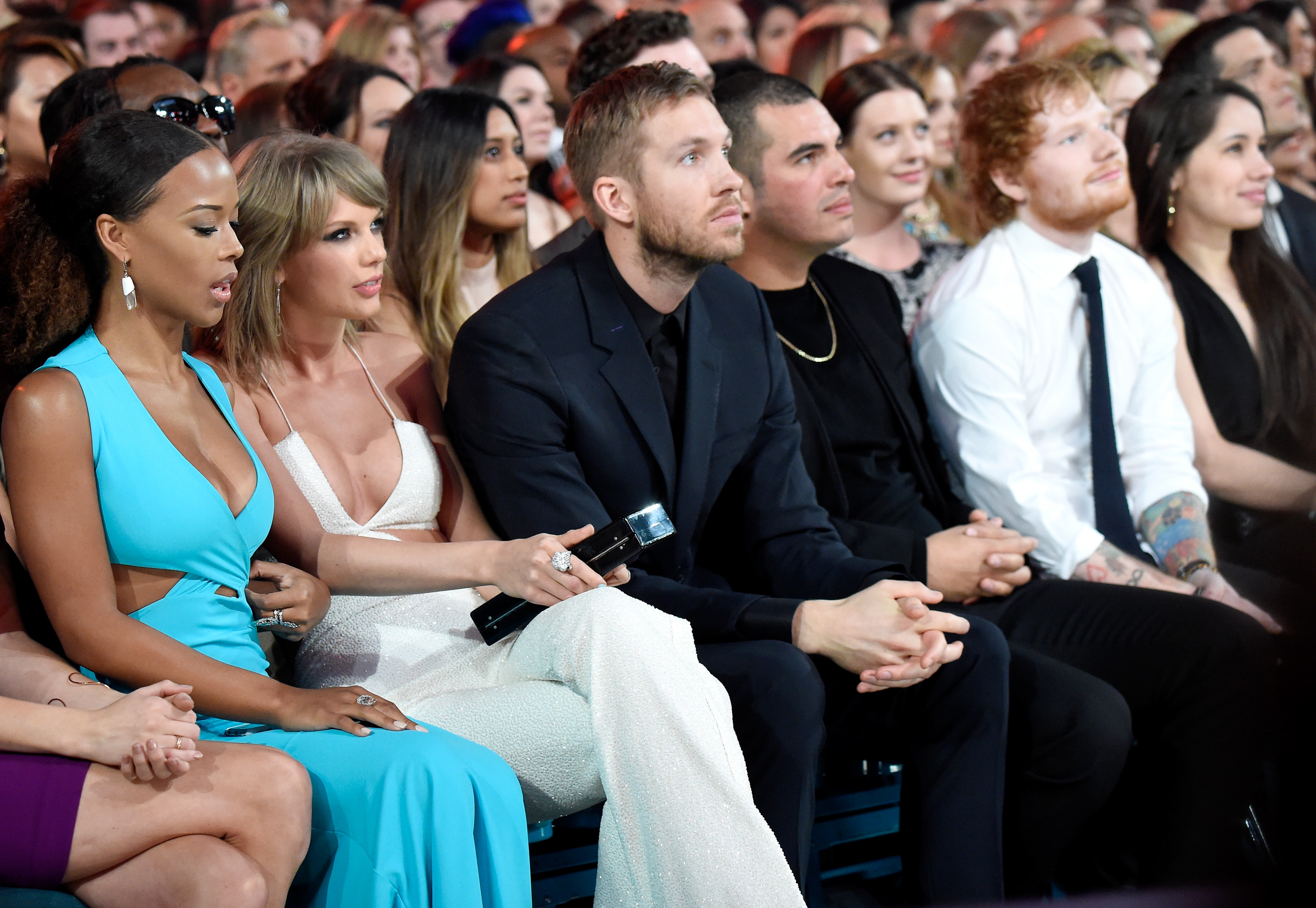