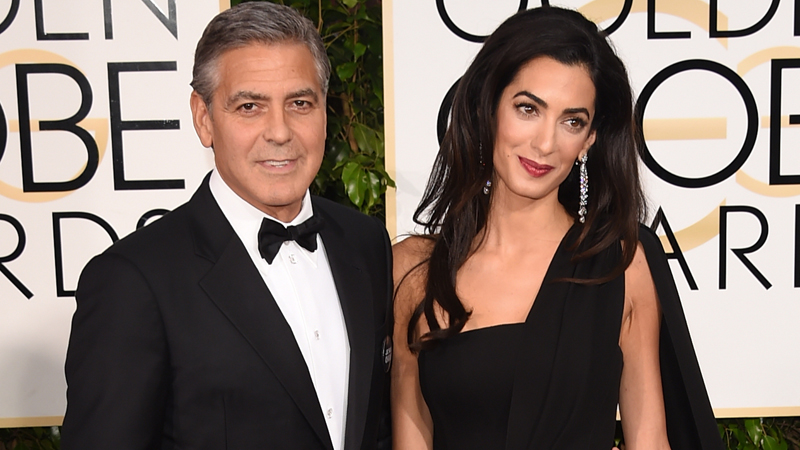 People have a lot of opinions on George Clooney marrying Amal Alamuddin. Some say it’s the greatest thing ever (she’s gorgeous! And brilliant!), some are just plain depressed (why does he have to be off the market?!) and some think he should have ended up with someone a little less stiff (the woman clearly is too serious to talk about what she’s wearing on the red carpet).

An interesting byproduct of these two getting together, though? It’s apparently having an impact on the way that men are dating—in the best possible way.

Match.com recently unveiled its annual “Singles in America” survey, and it seems men are now more interested than ever in settling down with high-achieving women like Amal.

According to the study, 87 percent of single men surveyed would date a woman who makes “considerably more” money, is better-educated, and is more intellectual than they are. 86 percent of the men in the survey were on the hunt for a woman who’s both confident and self-assured.

If this isn’t the best news you’ve heard in a while, we don’t know what it is. And let’s all make a pact to absolutely never dumb ourselves—or our accomplishments—down in an attempt to conform to outdated gender roles. It’s not good for us, and now the proof is there that men don’t like it either.