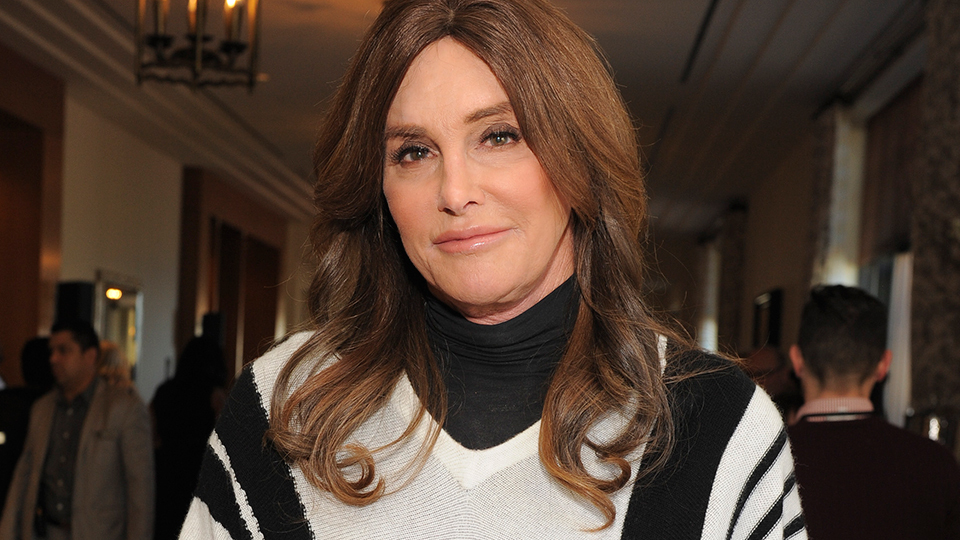 Contrary to popular belief, Caitlyn Jenner will not be appearing in nothing but an American flag on the cover of Sports Illustrated next week, People reports. Though she’s definitely on the cover, which will be revealed at 9 a.m. EST a week from today (for anyone who’s counting down the minutes), she is fully dressed, and there are no flags in sight. The mag did capture Jenner wrapped in a flag, but she wasn’t nude for the shoot, and the flag pics didn’t make the cover anyway.

Next Monday, two days before the cover is revealed, SI will also release a 25-minute film, “Jenner: 40 Years After Gold,” which was previewed in a one-minute clip today. The whole package is a celebration of the 40th anniversary of Jenner’s decathlon gold medal at the 1976 Montreal Olympic Games. “I had proved myself as a man, and I still have this person living inside me that I had never really dealt with,” she says in the video, retrieving her medal from what appears to be a junk drawer.

Too bad about the whole not-naked-and-wrapped-in-a-flag thing, but we still can’t wait to see what she’s wearing on the cover. A swimsuit?? It is Sports Illustrated. Let’s all hope.