It’s (almost) official: Caitlyn Jenner is off the market. The 68-year-old reality star is reportedly dating 21-year-old college student, Sophia Hutchins. The blooming relationship comes more than two years after the “I Am Cait” star divorced her ex-wife, Kris Jenner, with whom she shares two daughters, 20-year-old Kylie Jenner and 22-year-old Kendall Jenner.

According to Radar Online, Hutchins, a Pepperdine University student, and Jenner recently vacationed in Cabo San Lucas, Mexico, to celebrate Jenner’s 68th birthday. And though neither party has confirmed the relationship, Hutchins and Jenner’s individual Instagrams place them at the same Mexican resort, doing the same activities. In one picture, posted on Hutchins’s Instagram, the twenty-something lounges on a couch in a white robe and white slippers while enjoying a sunset. In Jenner’s sunset photo, Hutchins’s feet and the couch she’s laying on are visible.

MORE: Caitlyn Jenner Fulfills Lifelong ‘Fantasy’ of Walking on a Beach in a Swimsuit

According to an interview with Pepperdine University’s school newspaper, Pepperdine Graphic, Hutchins is also transgender and was inspired to transition after watching Jenner’s 2015 “20/20” interview, in which the “Keeping Up with the Kardashians” star broke down her life-long struggle with gender identity. “[The interview] made it so much more real for, like normal and successful people do this and people are OK when they do it,” Hutchins said.

Jenner and Hutchins’ recent Mexico trip wasn’t the first time the two sparked dating rumors. In July, Hutchins posted a photo of Jenner’s dog, Bertha, on a hike. A few months later, in September, the women were spotted grabbing lunch together in Los Angeles. In October, Hutchins shared a picture of herself at Sherwood Country Club, where Jenner is a member and often golfs at. A couple weeks later, Hutchins, who is also an aspiring model, Instagrammed a photo of her in what appears to be Jenner’s bed. (Fans of “I Am Cait” will recognize the former Olympian’s plush backboard.) 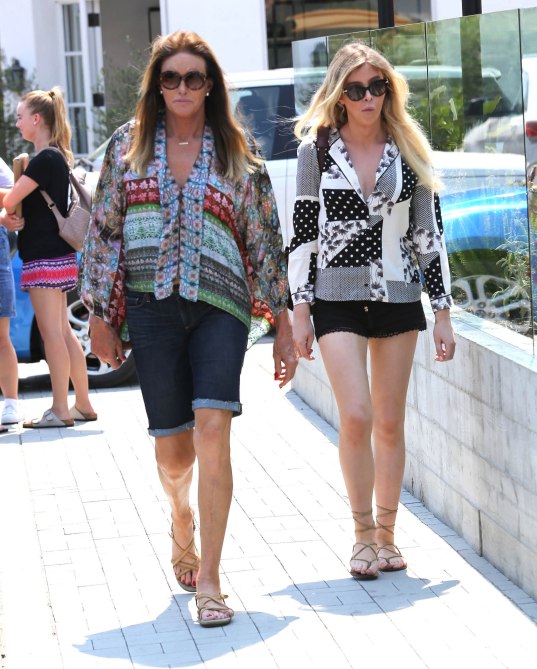 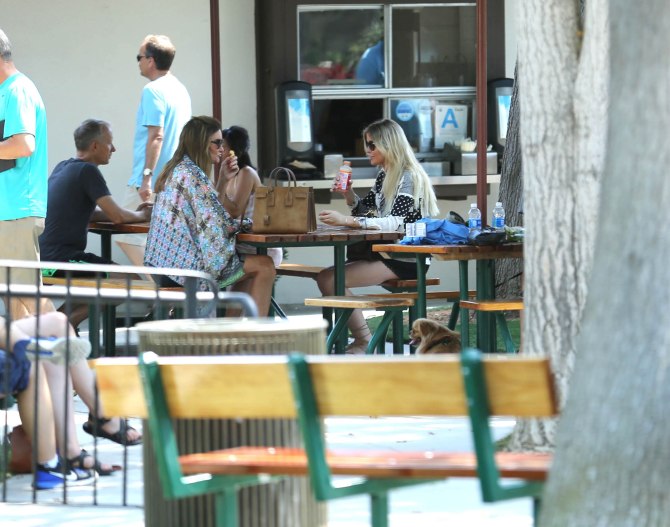 And though the evidence seems clear that Hutchins and Jenner are at least “hanging out,” it’s important to take into account that nothing is confirmed. Since neither Hutchins nor Jenner have spoken out on the rumors, everything is technically speculation. Still, if the talk is true, we’re super happy that Jenner has found love again.