Caitlyn Jenner isn’t walking down the aisle—yet. The 68-year-old reality star recently shut down rumors that she’s engaged to her rumored 22-year-old girlfriend, Sophia Hutchins, after several reports came out claiming that the dad of six is ready to tie the knot for the fourth and potentially final time.

In a statement to Pink News, a representative for the former “Keeping Up with the Kardashians” star denied rumors that she’s engaged to Hutchins. “No engagement,” the representative said. Gossip Cop, a website dedicated to investigating celebrity rumors, also busted the engagement rumors.

The E! personality’s statement follows a recent article by Heat magazine reporting that Jenner and Hutchins, a transgender model and student from Pepperdine University, are engaged. “Cait really sees herself spending the rest of her life with Sophia,” a source told Heat. “She lost her support system when she fell out with her family and these days, it feels like Sophia’s the only person she can count on.”

MORE: Why No One Cares About ‘Keeping Up with the Kardashians’ Anymore 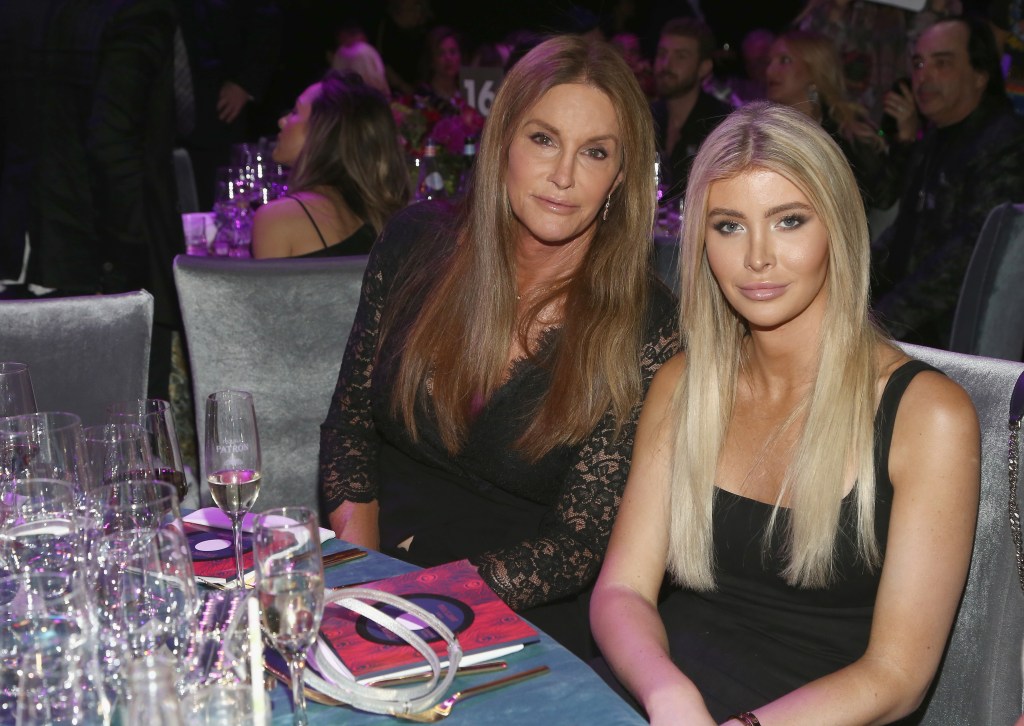 Though neither Jenner nor Hutchins has confirmed the relationship, rumors have swirled that the women are an item for months. The rumors began half a year ago when Radar Online cited several Instagrams, suggesting that Hutchins and Jenner were at the same romantic vacations, dates, and locations. Since then, Jenner and Hutchins have been photographed on numerous outings, fueling rumors that they are together.

Until Hutchins or Jenner confirm the news themselves, it’s best to take these rumors with a grain of salt. However, if we want to be nitpicky about things, Jenner’s representative confirmed that she and Hutchins aren’t engaged. But she didn’t say anything about if they’re actually together.