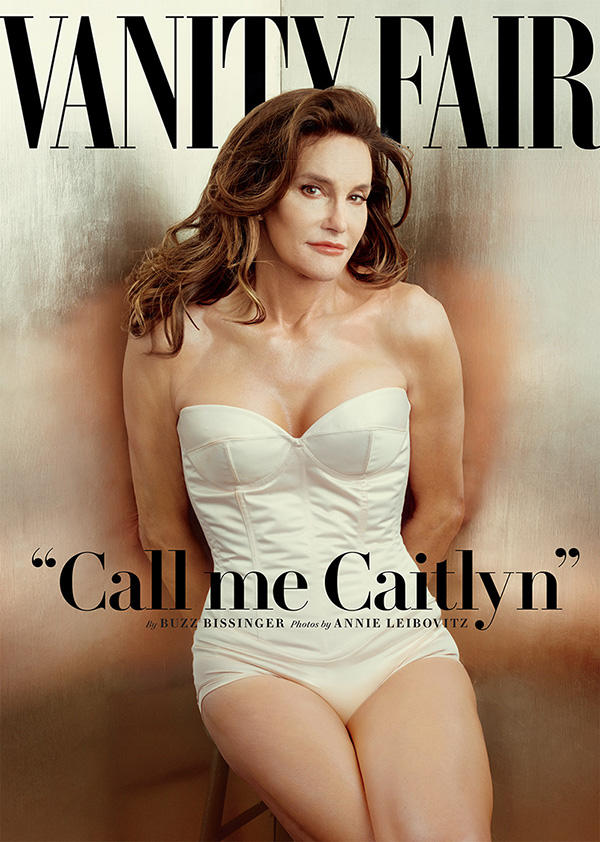 The cover and inside portraits were shot by famed photographer Annie Leibovitz, while the article was written by Pulitzer Prize winner Buzz Bissinger.

“If I was lying on my deathbed and I had kept this secret and never ever did anything about it, I would be lying there saying, ‘You just blew your entire life,’”Jenner says in the issue, which hits stands on June 9.

Since the release of the Vanity Fair cover, Jenner debuted the Twitter handle @Caitlyn_Jenner, amassing almost 230,000 Twitter followers in a matter of an hour (that number will surely only climb from there). The hashtag #CallMeCaitlyn also began trending on Twitter.

This is the latest piece in Jenner’s public transition into becoming a woman that began with an interview with Diane Sawyer in late April where the Olympian announced: “I am a woman.” That was followed with a two-part episode on “Keeping Up With the Kardashians” detailing the transition, and her family’s response to it. Jenner also has a docu-series in the works, which will air on E! starting this summer.