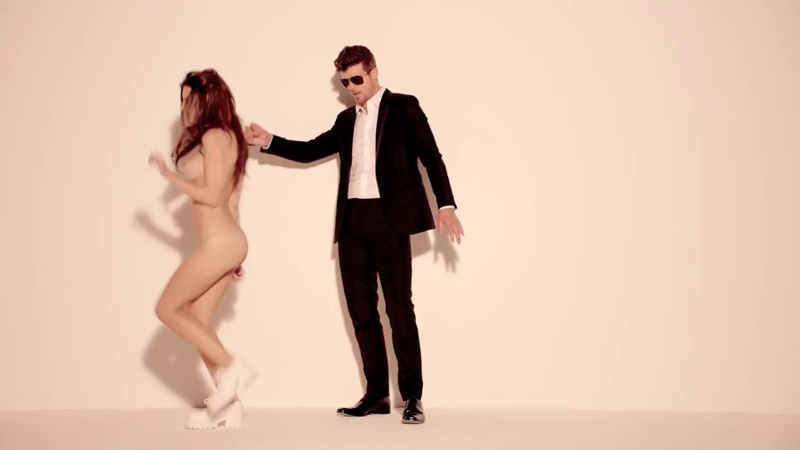 In the history of cultural dichotomies—ketchup versus mustard, Angelina versus Jennifer, and Betty versus Veronica—boobs versus butts ranks right up there among the most hotly debated topics of our time. Or, more specifically, whether it’s women’s breasts or backsides that reign supreme in the eyes of men.

MORE: 12 Butt Bras to Try for a Bigger, Better Backside

Butts came out the winner in places like South America, Latin America, and Africa. The one exception to this is Canada—our neighbors to the North apparently really appreciate a shapely butt. In the European Union, however, it was breasts that came out on top in countries like the Netherlands, Belgium, and the United Kingdom.

What’s the verdict in America? While it varies by state, butts came out the winner overall. No real surprise there, considering our recent obsession with all things booty.

Researches at the University of Buenos Aires in 2013 asked heterosexual men the same question—breasts versus butts—in a study and found that 59 percent of men preferred butts, while 38.5 percent preferred breasts. What is particularly interesting about their findings is that rarely did men attest that both traits equally contributed to a woman’s attractiveness, with only 2 percent responding that that was true for them. So it seems men really do fall into one of these buckets after all.

MORE: Men Are Obsessed With My Butt: One Woman’s Story

But what does it actually mean to be a butt guy or a boob guy? A 1968 U.S. study (yeah, we’re going way back) asked 95 male college students which silhouette of a woman they found to be the most attractive. Men who preferred “large” breasts were found to have “a tendency to date frequently, to have masculine interests, and to read sports magazines…large-breast preference was related to a need for heterosexual contact and for exhibitionism (saying witty things and being the center of attention).”

On the other side of the spectrum, men who preferred large butts were “characterized by a need for order (neatness, organization, orderliness)…Those who preferred the largest buttocks figure tend to be business majors…and tend not to be psychologically minded. In social situations, they are dependent and given to self-abasement (guilty, self-blaming). Their value orientation tends not to be stoic in nature.”

And there you have it, butt guys and boob guys were really not created equally after all.