It’s here! BTS’ mobile game, BTS World just dropped, and the cost is surprising. BTS is continuing their meteoric rise with BTS World. The game allows ARMY members and gamers to dial it back to 2012 when the Bangtan Boys were first formed. As the group’s manager, you will have the opportunity to help, Jungkook, Jin, V, RM, Suga, J-Hope, and Jimin become as successful as they are right now. But making it to the A-list is actually much harder than it sounds.

Those who download BTS World can expect to partake in various missions, including finding the guys an apartment, as well as collecting and upgrading BTS member cards. But that’s not all, while the main feature of the game is becoming BTS manager, you can also choose the individual stories mode where each BTS member appears as the main character. With all of these different features, how much does BTS World cost?

You can download BTS World on the Apple App Store and Google Play for FREE! However, we’re confident the more exciting aspects of the game might ask you to dig into your wallet a little bit. In addition to the game itself, BTS World will also include, 10,000 brand new photos and 100 video clips of the guys exclusive to the game. 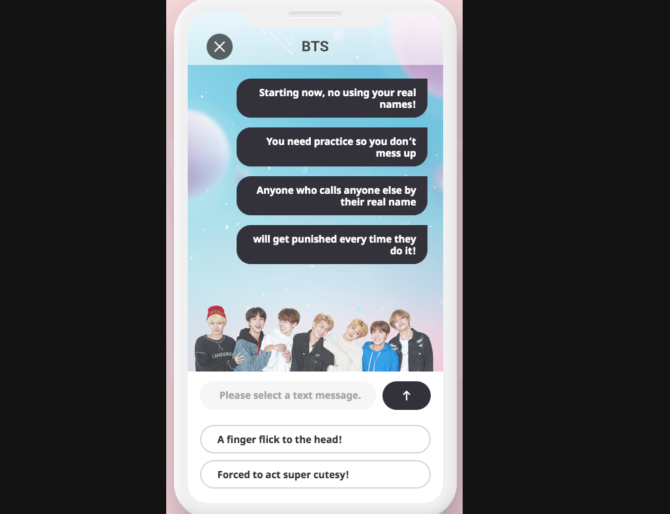 To commemorate the release of the mobile game, BTS has also released a BTS World soundtrack which includes hits like “All Night” and “Dream Glow.” They will also release a brand new track called  “Heartbeat” with the game. Netmarble, the company responsible for BTS World said, “Heartbeat (BTS WORLD OST),” will first be revealed through the game exclusively. This song will be available exclusively on the introduction and main lobby within the game for the first 48 hours until the full BTS WORLD OST album comes out.”