The boys of BTS might love their animals more than they love their music… or even each other. The statement may sound far-fetched but BTS’ V just reunited with his dog, Yeontan, and fans can’t get over the adorable interaction. The seven member K-Pop boy band has had insane success in the past year. They just wrapped up the American leg of their tour, Love Yourself: Speak Yourself, in early April 2019 and now have fan events coming up in South Korea. But first—V needed to reunite with man’s best friend: his dog!

On Twitter, BTS can do no wrong. They seem to be trending nearly every week. At first it was the boys playing football on stage during a concert in New Jersey, then it was Jungkook swimming like Michael Phelps (or so fans said). Jin then released a new single, which was a huge hit and also happened to be about his own animals. Naturally, fans went wild. And now V is back together with his dog so the Internet is actually breaking down.

BTS fans have basically watched the little pup grow up so it’s understandable why there’s so much excitement around the photos. With V on the road for the BTS tour, it’s been a while since he’s snuggled with Yeontan (whose nickname is “Tannie”). The. 23-year-old shared an adorable snap with his furry friend. Once fans saw the photo, tweets like, ““TAEHYUNGIEEEE!! YEONTAN!! I LOVE YOU SO MUCH MY BABY TAE 💜💜💜,” started coming like wildfire. Check out some other fan reactions below.

We can’t tell who’s cuter—V or the dog.

The boys upcoming “Muster” event (AKA BTS’ fan events for their “ARMY) is set to take place across four days in two different cities. BTS will first meet with fans in Busan, South Korea at the Busan Asia Auxiliary Stadium. All seven members—RM, Jin, Suga, J-Hope, Jimin, V and Jungkook—will be there on June 15 and June 16. The plan is then to move onto Seoul to visit fans at the Olympic Gymnastics Arena on June 22 and June 23. Get excited people! We’re expecting more internet-breaking to take place. 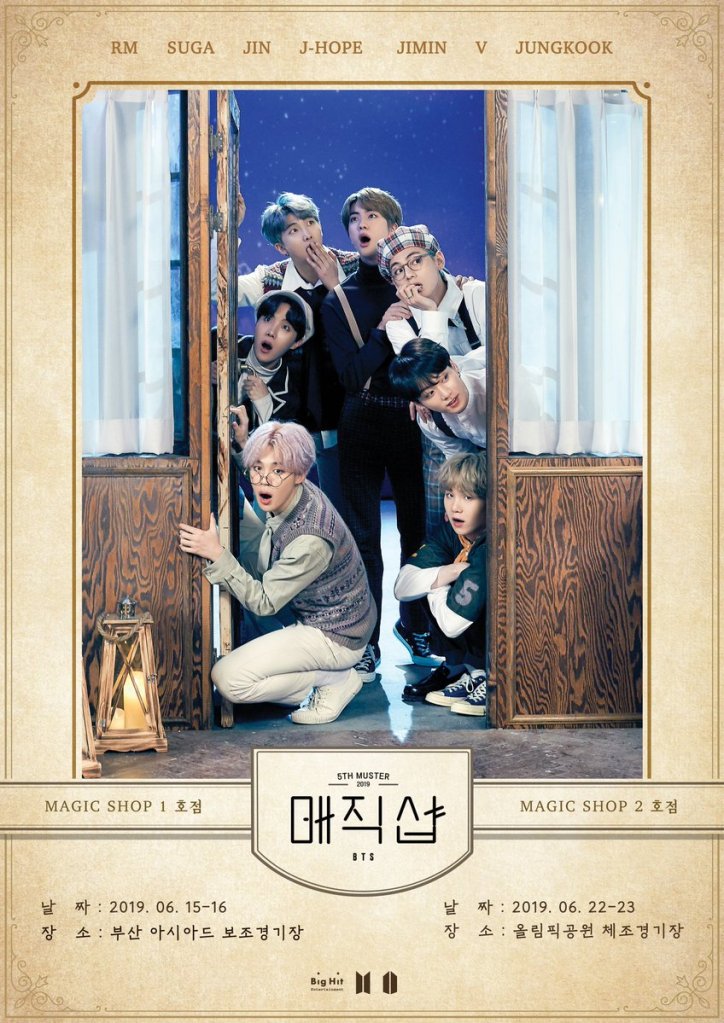