ARMY! This Pandora Metallic Purple Charm is the perfect gift for your favorite BTS fan, and it’s on sale for 30% off. What better way to show your love for the seven boys than to show it off with some stylish jewelry?

For those who don’t know: purple is the representative color of Bangtan Sonyeondan (better known as BTS) and their fans Adorable MC Representatives of Youth (better known as ARMY). The color’s prominence within the fandom got boosted when BTS member V coined the term “보라해” or “borahae” which means “I Purple You.” It’s a portmanteau of 보라색 (borasaek) which means purple, and 사랑해 (saranghae) which means “I love you”. The deeper meaning of the phrase means “I’ll love you till the end of days” since V pointed out that purple is the last color of the rainbow and ARMY and BTS’ love and connection will never go away.

BTS debuted in 2013 under Big Hit Entertainment with their first song “No More Dream.” Since then the Bangtan Boys’ seven members—RM, Jin, Suga, J-Hope, Jimin, V and Jungkook—have become some of the most recognizable names in not only K-pop, but in music history. The Bangtan Boys have collaborated with Halsey, Steve Aoki and Nicki Minaj, and have performed at the Grammys, the American Music Awards and other award shows. 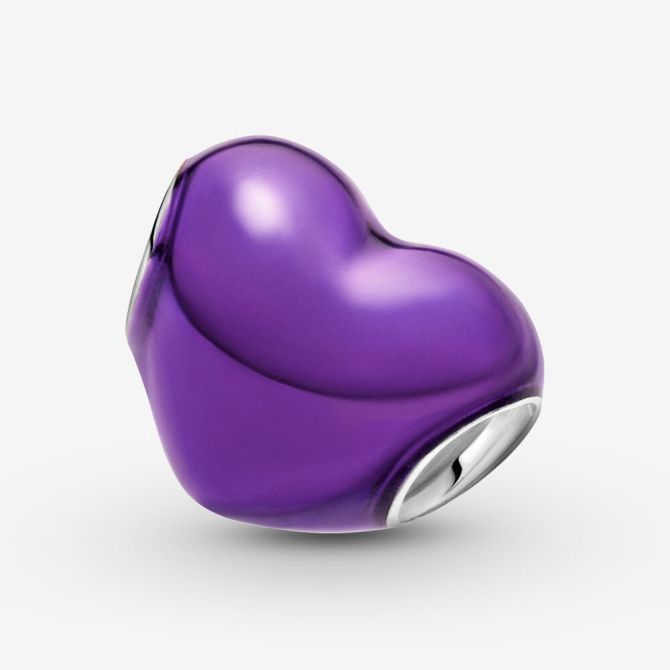 Since their debut, ARMYs flaunt their best purple outfits and accessories to show their immense love for BTS. This Pandora charm will definitely captivate anyone with its subtle nod to the K-Pop act and its gleaming appeal. Sales for the charm skyrocketed 200% after the boy band announced that they were going to be enlisting in the Korean military, which is mandatory for able-bodied Korean men under the age of 30. A viral TikTok of the charm helped boost its popularity, with the caption stating, “I won’t take it off until 2025,” which is the year when they’ll be reunited as seven once again.

A spokesperson of Pandora said, “The Metallic Purple Heart Charm has seen a significant increase in popularity online due to fans’ excitement about a possible BTS reunion in 2025. In the last month, we have also noticed a rise in product sales which aligns with this rising TikTok trend, and with press reporting the proposed reunion date.” The charm is selling out quickly, so get yours now for a discounted price! 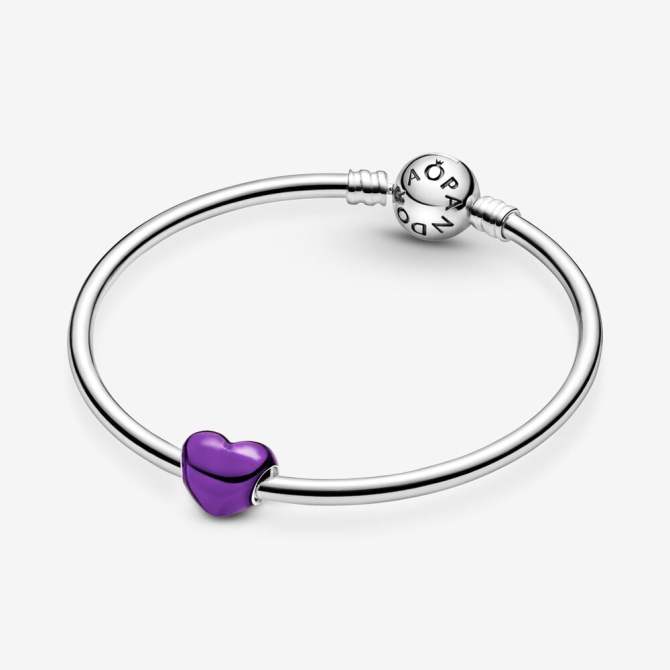