BTS’ members don’t pick their nicknames. Their nicknames pick them. While we know the seven-member boy band as Jungkook, Jimin, V, Jin, Suga, RM and J-Hope, we also know them by their BTS nicknames, such as Kookie, Hobi and more.

For those who don’t know, BTS debuted in 2013 with their single “No More Dream” from their first album 2 Cook 4 Skool. Since then, the Bangtan Boys have become one of the most well-known boy bands in the world, with millions of record sales, sold-out concerts and collaborations with artists like Halsey and Becky G. For many fans, the members of BTS are household names, but that doesn’t mean that the ARMY refers to the boys by the real names (or even their stage names). More often than not, fans use cute nicknames that they’ve created for the members. But where did these nicknames come from? And what are the stories behind them? We went down the BTS memory lane to find out.

Ahead, read about the cutest nicknames the ARMY has for Jungkook, Jimin, V, Suga, RM and J-Hope. Whatever you call them—whether it’s their real name, their stage name or their nickname—the boys of BTS are one of a kind. 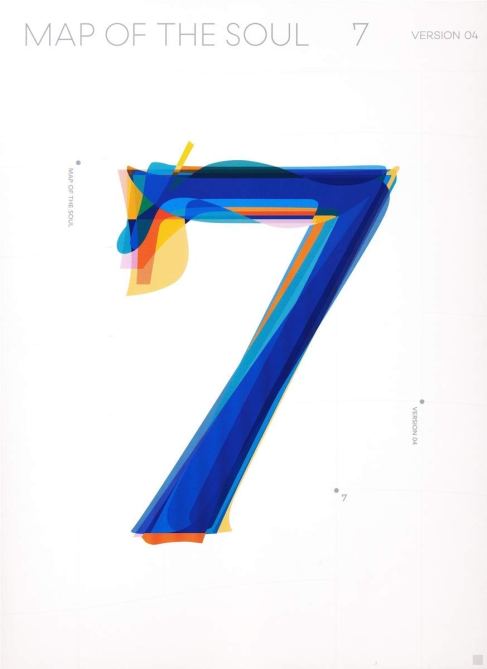 Kookie is one of the most common nicknames fans will hear for Jungkook. It’s obvious where that name and other nicknames (like Koo and Jungkookie) come from. Obviously, they’re riffs of his stage name. Golden Maknae nods to the Korean word “maknae,” which refers to the youngest person of a group. Given that Jungkook is the youngest BTS member, he’s the maknae. The “golden” is just because of how excellent he is at what he does. “Nochu” comes from an episode of the docuseries Bangtan Boys American Hustle Life, where one of their mentors for the show, Nate, rapped the words “no true, come true.” As explained in a 2016 interview, Jungkook liked the phrase “no true” so much that he named himself “Nochu” and so did the other members.

One of the most common ways Jin (and fans) refer to himself is as Worldwide Handsome. In a 2017 interview, Jin revealed that he gave himself that nickname because of how many people have told him how good-looking he is, even if he doesn’t agree with them. “I gave myself [the name] ‘worldwide handsome.’ It’s a nickname that I came up with during an interview. Even I find it a little embarrassing to say, but many people like it, although I’m not actually worldwide handsome,” he said at the time. “Ever since our debut, I’ve been calling myself good-looking. You could think of it as a kind of rote teaching.” The other nicknames are spins of his stage name, Jin, and his full name, Seok-jin.

RM’s real name is Nam-joon, so it’s obvious that nicknames, like Joon and Joonie, are nods to that. Also, as explained by a Redditor, Koreans often add the “ie” sound to the end of names to address someone, which explains names like Joonie and Namjoonie.

J-Hope’s real name is Ho-seok, so that explains his nickname “Seokie.” But what about Hobi, which is one of the common ways the rapper is referred? The story is surprisingly simple. As a Redditor explains, the Korean pronunciation of “hope” sounds more like “Hob” with a soft B. Add “i” to that as way to adrress J-Hope, and you have Hobi.

Suga’s real name is Min Yoongie, which explains nicknames like “Yoongs.” “Min Genius” is a spin on his real name, as Suga was a producer at Big Hit Entertainment before he became a member of BTS. He also has the nickname “Lil Meow Meow,” which one Quora user explained is because of Suga’s soft and fluffy hair that resemble’s a kitten’s fur.

V’s real name is Tae-hyung, so it makes sense that his nicknames, like Tae and Tahyungie, would be riffs of that.

Jiminie is self-explanatory. As for Mochi, Jimin explained in a recent Carpool Karaoke episode on The Late Late Show With James Corden that his fellow members often call him that because of his soft pout and cheeks. While his cheeks aren’t as full as they were when BTS debuted, fans also dubbed Jimin as Mochi in the band’s early years of the squishiness of his face and how much it resembled mochi.