If you’re a member of the BTS ARMY, you may still be recovering from BTS’ Grammys 2021 performance of “Dynamite.” As ARMys may remember, BTS performed at the Grammy Awards for the first time at the 62nd annual Grammy Awards in 2020, where they were among five artists who sang “Old Town Road” with Lil Nas X.

However, their 2021 performance, which was pre-recorded in South Korea, marks the first time BTS—whose members are Jin, Suga, J-Hope, RM, Jimin, V and Jungkook—performed at the Grammys by themselves with no other artists. Their performance started with the boys—dressed in white, orange and black suits—performing “Dynamite” inside before moving into a stairwell and running upstairs to a rooftop that overlooked the night skyline of Seoul, South Korea. The performance ended with BTS singing “Dynamite” and performing the choreography on the rooftop as lights flashed around them.

The 63rd annual Grammy Awards, which were held in Los Angeles on Sunday, March 14, also marks the first time the seven-member K-pop boy band performed as nominees. The group received their first Grammy nomination in November 2020 in the Best Pop Duo/Group Performance category for their August 2020 single, “Dynamite.” The award eventually went to Ariana Grande and Lady Gaga for “Rain on Me.”

“Dynamite,” which is BTS’ first all-English single, was also the band’s first number-one hit on the Billboard Hot 100 when it topped the charts in September 2020. The song was followed by two more Billboard Hot 100 number-ones from the band: “Savage Love (Laxed -Siren Beat)” with Jason Derulo and Jawsh 685 in October 2020 and “Life Goes On” from BTS’ recent BE album in November 2020.

In an interview on The Late Late Show in November 2020, BTS’ members opened up about what their first Grammy nomination means to them. “First of all, we’re truly honored,” RM said. “And we know [this is] a huge step and a milestone, not only for us but for the music industry. It makes us even happier to know how proud our fans must be right now, and it feels like our hard work has finally kind of paid off.”

He continued, “Since we’re nominated, if we can get a win too, that would be really amazing—greatest honor that we could ever have. And what else can we say? Call us and we’re ready for the stage, anything.”

If you’re not on the east coast and want to know how to watch BTS’ Grammys 2021 performance live online for free, read on ahead. 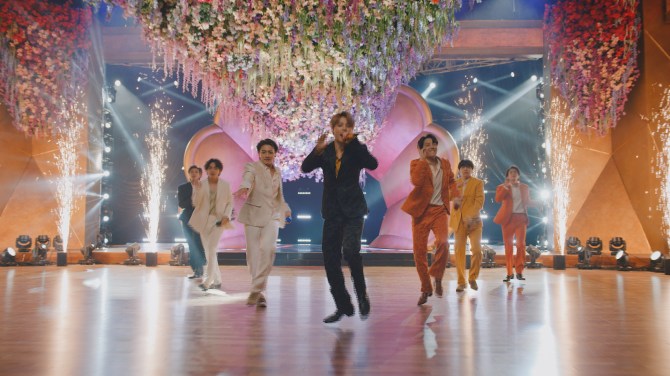 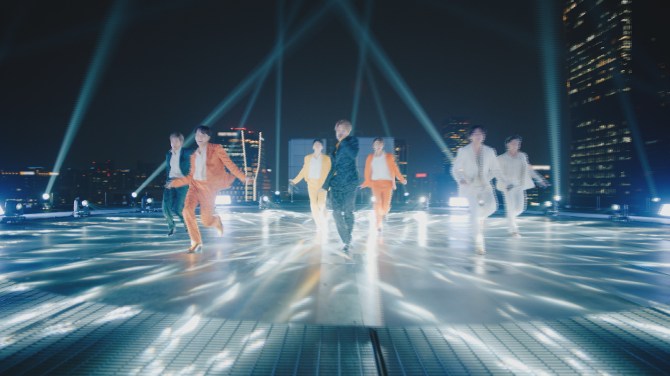 When is BTS’ Grammys 2021 performance?

BTS performed at the 63rd annual Grammy Awards on Sunday, March 14. The show starts at 8 p.m. on CBS.

How to watch BTS Grammys 2021 performance for free

Ahead are various free trials that ARMYs can use to watch BTS’ Grammys 2021 performance for free. Just remember to set a reminder to cancel your trial before you’re charged.

Watch BTS at the Grammys on Paramount+ $6+
Buy Now

Prices start at $6 per month

Watch BTS at the Grammys on Sling $30+
Buy Now

Sling is another affordable option to watch the Grammys 2021. The service offers a seven-day free trial and has several local networks such as CBS.

Prices start at $30 per month

If you already have a Hulu account, you may want to upgrade to Hulu+ With Live TV to watch the Grammys 2021. The service, which offers a seven-day free trial, allows users to watch many local and cable networks live, as well as gives them access to Hulu’s library of streaming content.

Fubo is another option to watch the Grammys 2021 live. The service, which offers a seven-day free trial, gives users access to many local networks such as CBS.