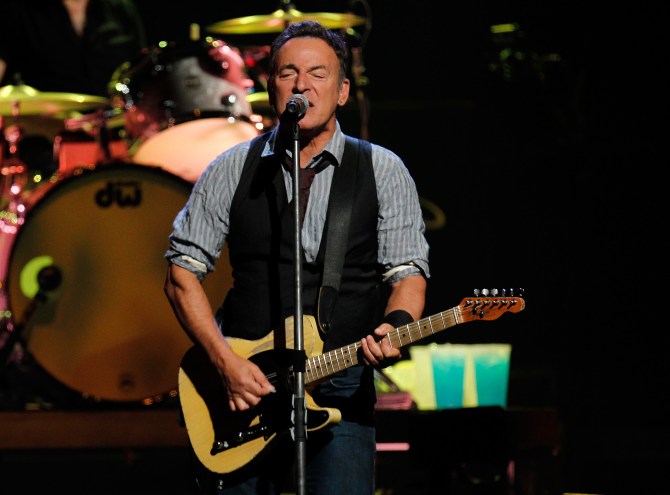 Anyone who wants to donate to Hurricane Sandy relief efforts now has a way to do so. NBC has just announced that it will be airing a benefit concert Friday night at 8 p.m. EST on all of NBC Universal’s networks (which include NBC, Bravo, E!, USA and Style Network, among others).

The money raised will be donated directly to the American Red Cross. Benefit concerts are a proven way to not only kickstart relief, but also raise morale in the process. Other famous benefit concerts have included 1985’s Live Aid and 2001’s the Concert for New York City following the events of 9/11. Springsteen, Sting, Bon Jovi and Joel have all performed at numerous charitable shows in the past.

Make sure to tune in tomorrow! We’ll definitely be watching.