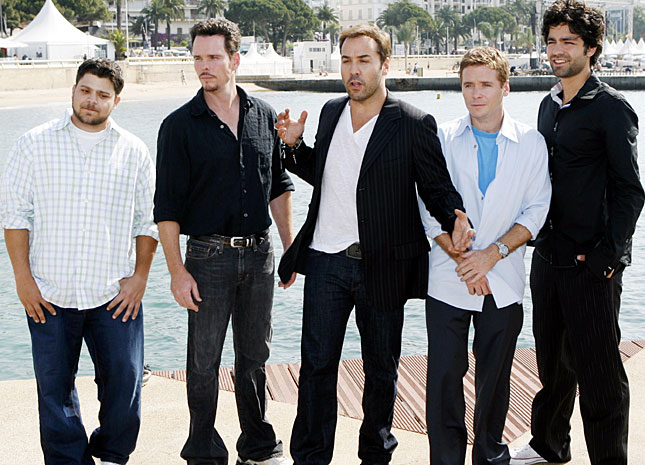 After a slew of rumors that HBO’s hit show “Entourage” was headed to the big screen, there’s finally a confirmation. Last night, Warner Bros gave the green light to the big-screen version, which will be directed by the show’s creator Doug Ellin. Negotiations are already underway with the primary cast, including Adrian Grenier, Kevin Connolly, and Jeremy Piven.

The show gave viewers an inside look at the lives of A-list actor Vincent Chase (Grenier) and his close-knit group of pals and hangers-on in Hollywood, and aired from 2004 to 2011. For obvious reasons, “Entourage”  was regarded by some to be a male version of “Sex and the City”—while women looked up to Carrie Bradshaw and company for advice on everything from Manolos to bikini waxing, men looked up to Vincent Chase for style tips and admired his unwavering cool, and ability to get the girl.

Of course, this begs the obvious question: Will the flick reboot be as disappointing to fans (and garner the same abysmal reviews from critics) as the big-screen version of “Sex and the City” and “Sex and the City 2?”

Regardless, we’re pretty sure this will kill at the box office.

Are you excited to see the “Entourage” movie?