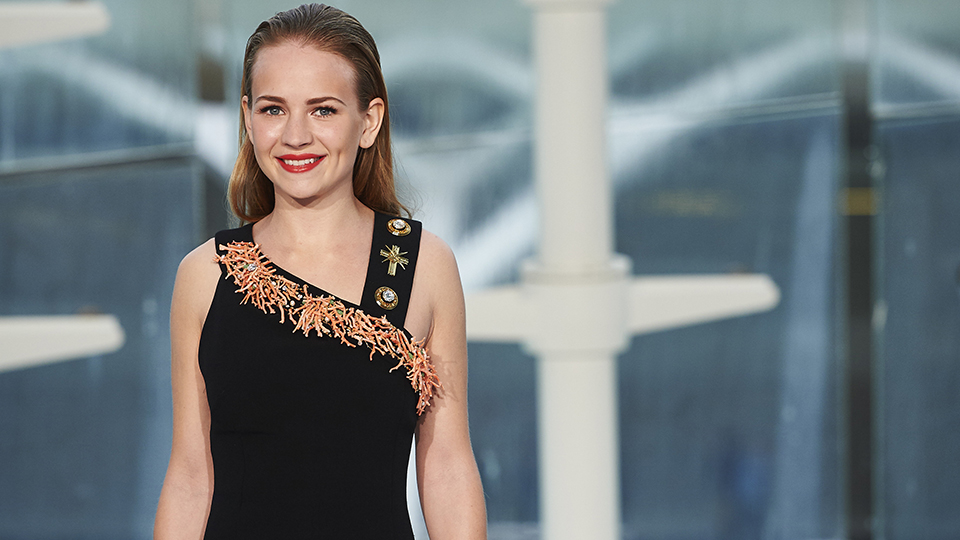 If you haven’t heard the name Britt Robertson yet, it’s time to familiarize yourself: According to Deadline, the 26-year-old is set to star in Netflix’s upcoming series “Girlboss,” adapted from Sophia Amoruso’s best-selling business-book-cum-memoir chronicling the rise of Nasty Gal from eBay side hustle to full-fledged empire.

Robertson recently starred in the Disney adventure film “Tomorrowland” alongside George Clooney and “The Longest Ride,” a film I haven’t seen but which, judging from the poster—a guy and girl staring wistfully into each other’s eyes against a backdrop of twinkly lights—is exactly like every other Nicholas Sparks movie (except, uh, with cowboys).

There’s no word yet on when the series will be available for couch consumption; we do know that Amoruso, Charlize Theron, and Kay Cannon of “Pitch Perfect” fame are among the executive producers and that filming starts this month in Los Angeles. Now the real question is: Does Robertson get a lifetime supply of Nasty Gal as part of the deal?

MORE: Everything You Can Netflix-Binge This June