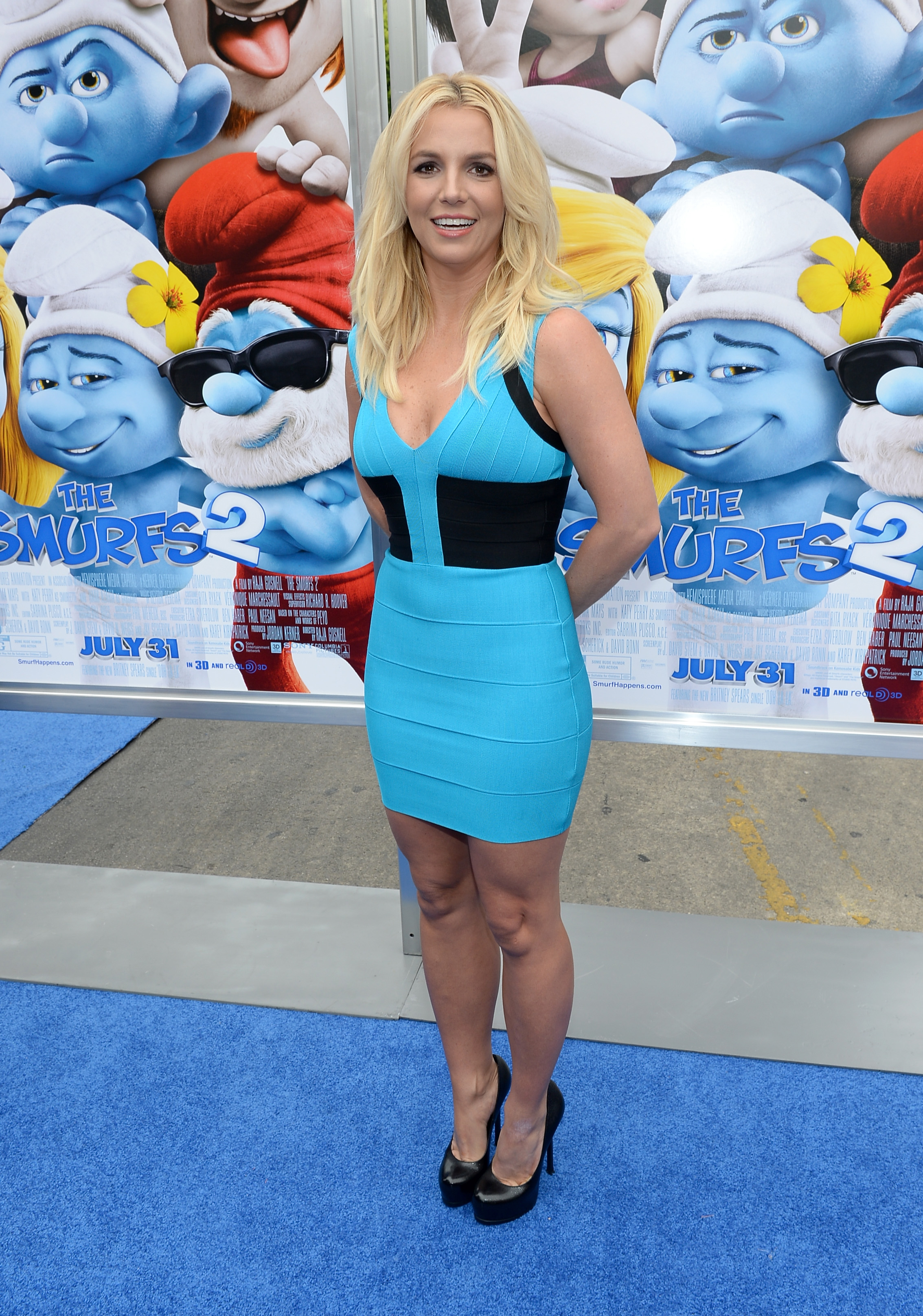 It’s no secret that Britney Spears has had a career that can be described as interesting. The pop princess has certainly had her share of ups and downs, ultimately leading to the 2008 conservatorship which she’s still under. But not having the ability to blow through her many millions (Forbes estimated she earned over $20 million last year, thanks to gigs like being a judge on “X Factor”) has served her well.

According to new financial records obtained by TMZ (seriously, how do they get all of this stuff?), Spears spent around $6.8 million over this past year—a drop in the bucket for the filthy rich 31-year-old. But that’s not the good part—what we’re fascinated by is what she spent it on.

A known lover of fast food (and junk food like Cheetos), Brit shelled out thousands upon thousands of dollars for tabs from spots like Subway, Domino’s, 7-11, iHop, Starbucks, McDonalds, and Romano’s Macaroni Grill.

Considering stars with her levels of fame tend to spend their money at swanky paparazzi traps like Boa and Katsuya, it’s refreshing (but not at all surprising) to see that she clearly prefers a more casual, down-home atmosphere—and who are we to judge her for choosing a Double Quarter Pounder over filet mignon?

Obviously, these don’t seem like big numbers—but when you think about the fact that the majority of the items in these stores retail for less than a dollar, she definitely scooped up a lot of goodies for an astoundingly low price.

She also spent $33,959 on grooming and wardrobe, which is an incredibly low number for one of the most popular singers in the world. Perhaps she skirted by this by having producers and other people pay for her designer duds, as it was revealed that she allegedly required 34 Herve Leger dresses to be available at all times on the set of “X Factor.”

Don’t worry, though—she isn’t denying herself the many pleasures of being rich and famous. She also spent $500 on a manicure. The good news is she’ll be around for years to come, and she’ll have plenty of money to spend on skintight outfits to wear to church.