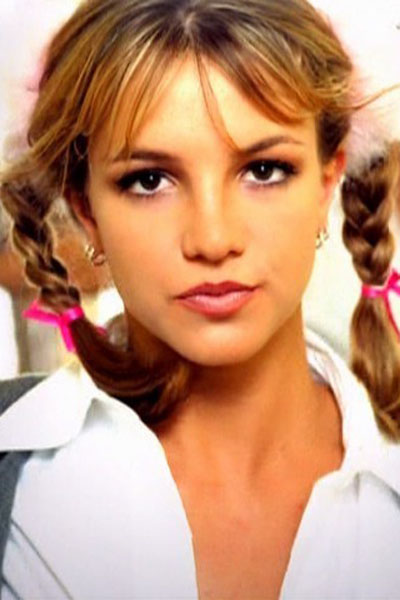 Click here to see the many changing looks of Britney Spears!

It’s crazy to think about, but today marks the 15-year anniversary of the release of Britney Spears‘ very first single, “…Baby One More Time.”

Since that shocking Catholic schoolgirl-themed music video came, we’ve seen Brit ascend to the highest ranks of fame and cycle through a pretty staggering amount of belly-baring outfits, high-profile relationships (and breakups), and more hairstyles than we ever thought possible in the process.

To that end, our sister site Daily Makeover has compiled a comprehensive guide to the many looks of Britney through the years, so click here to see all the pictures and let us know which phase was your favorite!

And, just for nostaligia’s sake, here’s the full video that made us all gasp in 1999.