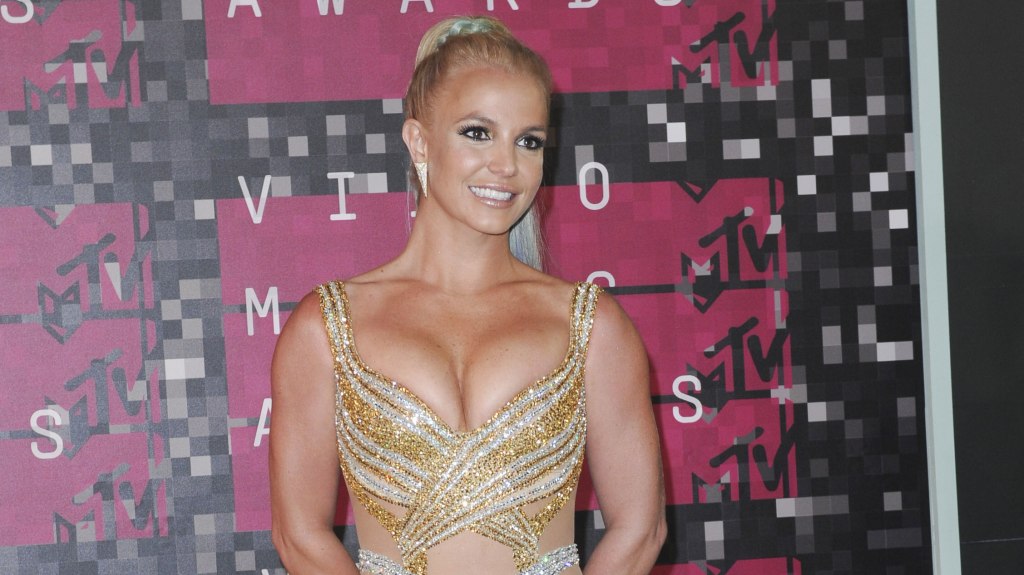 It’s been a long two-year wait between albums for Britney Spears fans, but now the pop star has finally confirmed a new album is in the works. Get excited.

Spears, 33, took to Instagram and Twitter to fill her followers in on the upcoming music, posting a caption that read, “Working hard and hardly working…new album…wheeeee!” Whee indeed, Brit.

The upcoming album will be the singer’s ninth and comes two years after the release of Britney Jean, which featured the hit single “Work Bitch.”

Britney has also been using the hashtag #B9 to hint that she’s working on some new music, suggesting maybe that’s the name of the upcoming record. Time will tell.

But, Britney, we’re 100 percent ready to hear your new album.

JUST finished recording some vox. LOVE this song. It makes ME smile, and I hope it will make you smile too… #B9