In case you missed it: Britney Spears’ forthcoming album “Britney Jean,” which isn’t slated to officially come out until December 3, is currently streaming for free on iTunes. We’ve already listened to a good chunk of it, and we’ve gotta say: when it comes to frothy club jams, Britney still rules supreme (sorry, Miley).

In addition to gay anthem “Work, B–tch,” which we’ve already listened to about 1,000 times, there are gems like straight club banger “Tik Tik Boom,” which features rapper T.I. (a high point of the album), and the sickeningly sweet “Chillin’ With You,” which is a duet between Britney and her little sister Jamie Lynn. And in the middle ground, there’s semi-ballads like “Perfume,” a tragically romantic story about being the other woman, told over a suprisingly fun techno-influenced beat. 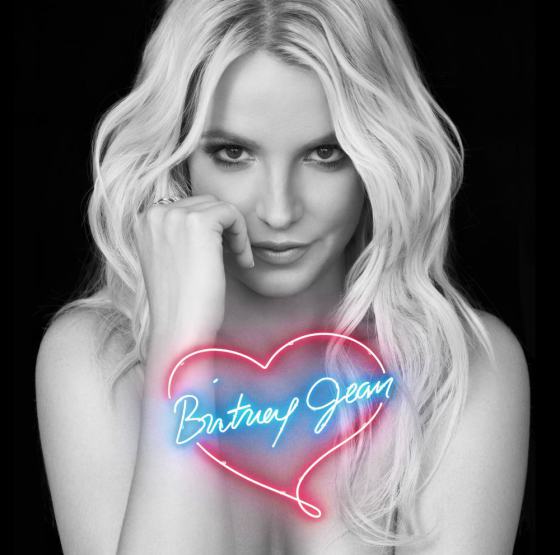 The one song we can’t fully get behind is “It Should Be Easy,” the track that features producer Will.i.am—it comes off a little too strong with an unapologetic house beat that sounds like it would fit well in any cheesy nightclub in America (or Europe). Head to iTunes to listen to the album now! If you’re like us, you probably won’t be disappointed.

MORE: Britney’s Body Was Airbrushed (And Slimmed Down) In New Video