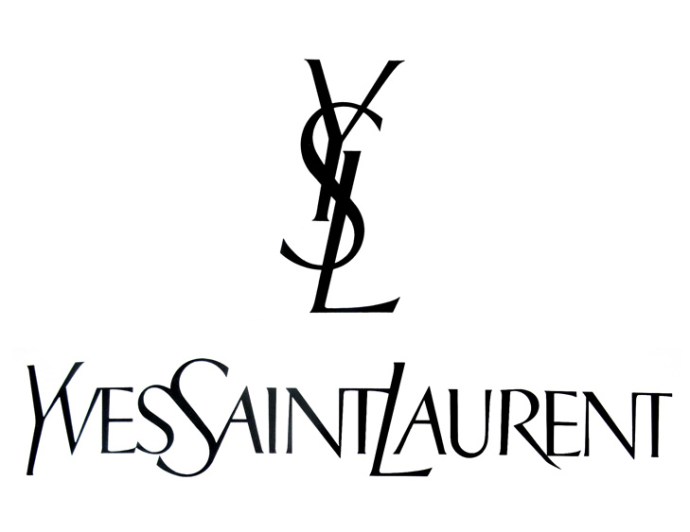 Confirmed by WWD this early morning, one of Hedi Slimane‘s first big acts as the new Creative Director for YSL will be changing the name of the French fashion house altogether.

Slimane has decided to drop the “Yves” and add “Paris,” thus creating the new name of “Saint Laurent Paris.” Getting rid of the founder’s first name is what Slimane thinks will help re-brand and push the label into a more modern era, reports WWD.

As someone with the title of Creative Director and the given power of “total creative responsibility for the brand image and all its collections,” Slimane wants to focus on “recapturing the impulses that inspired the founder to launch the Saint Laurent Rive Gauche ready-to-wear line in 1966 – among them youth, freedom and modernity.”

Slimane is also keeping himself busy by working on a new store concept for the label, and plans have been already set to introduce the entirely new branding hodgepodge shortly before his debut collection hits the runway in September during Paris Fashion Week.

The fashion house formerly called YSL will not be issuing an official statement regarding this monumental news, and no words have been heard as of yet from Yves’ former partner, Pierre Berge.

Even though the name of the label will be different, the iconic YSL logo will still be sticking around. Thus, anyone’s thoughts of having “collector’s item” YSL goodies have been officially crushed.

[via Telegraph; Image via Blogspot]