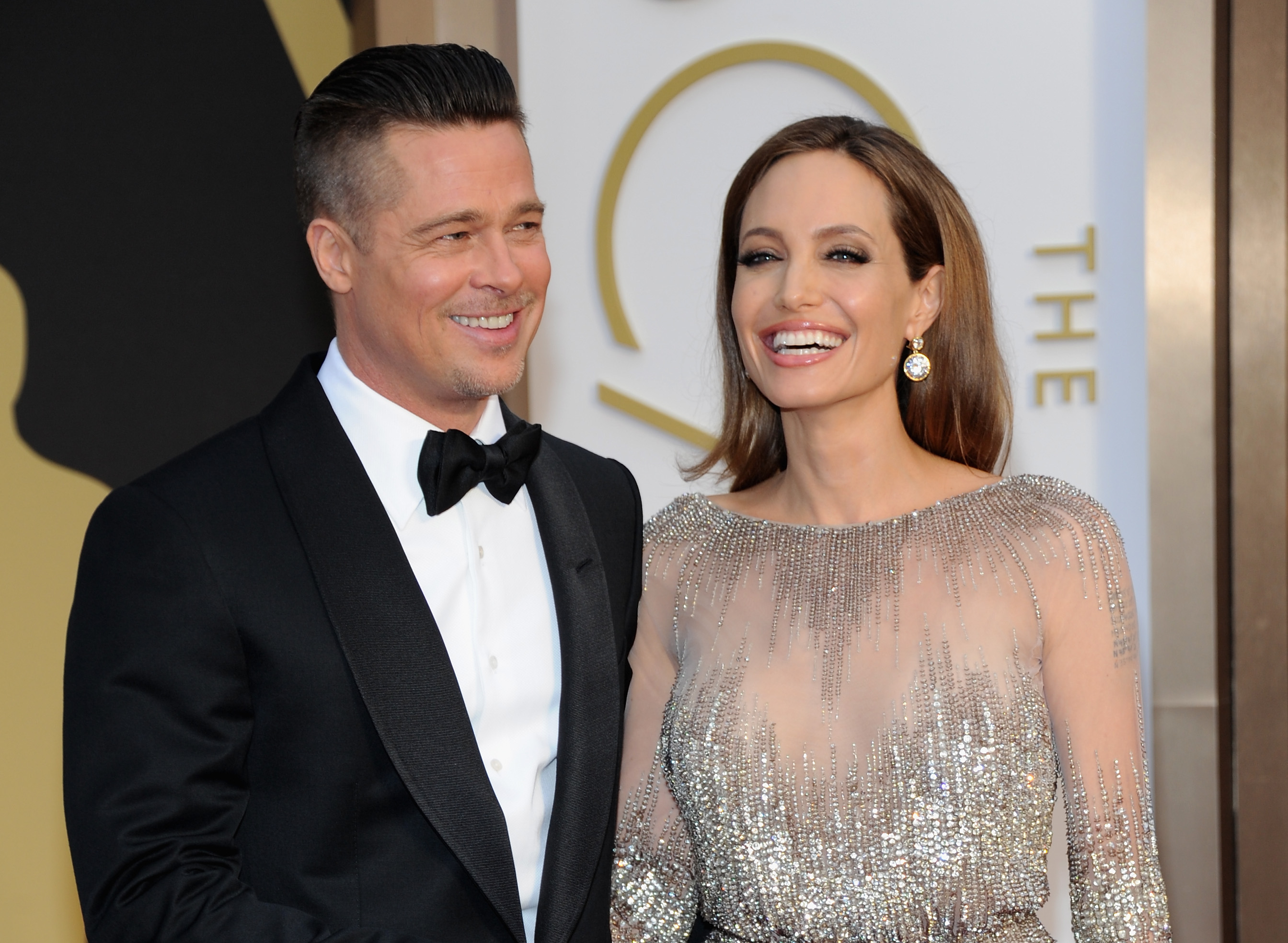 No offense to other celebrities out there, but we’ve officially got proof that—no matter how famous you are—if you want to tie the knot quietly, it certainly can be done. After getting engaged in 2012, Brad Pitt and Angelina Jolie got married in France on Saturday, a spokesperson for the couple confirmed to the Associated Press.

Apparently, the pair wed in a small chapel in a private nondenominational civil ceremony, attended by family and friends, and Angie walked down the aisle with her two oldest sons Maddox and Pax, while Zahara and Vivienne threw petals, and Shiloh and Knox served as ring bearers, the spokesman told the AP.

The two superstars have been together since 2005, and have six kids together. This is the third marriage for Angie—she was previously hitched to actors Billy Bob Thornton and Johnny Lee Miller—and the second for Brad.

In case you’ve been nestled under a rock for the last decade, you’ll know Pitt was previously married to Jennifer Aniston, but they got divorced after he reportedly got super-cozy with Angelina on the set of “Mr. & Mrs. Smith.”

No other details about the wedding have been revealed yet, but—because it’s Brad and Angelina—we’re betting it was an extremely heartfelt, meaningful, intimate ceremony, and had no trace of the typical Hollywood circus wedding we’ve grown so used to seeing.