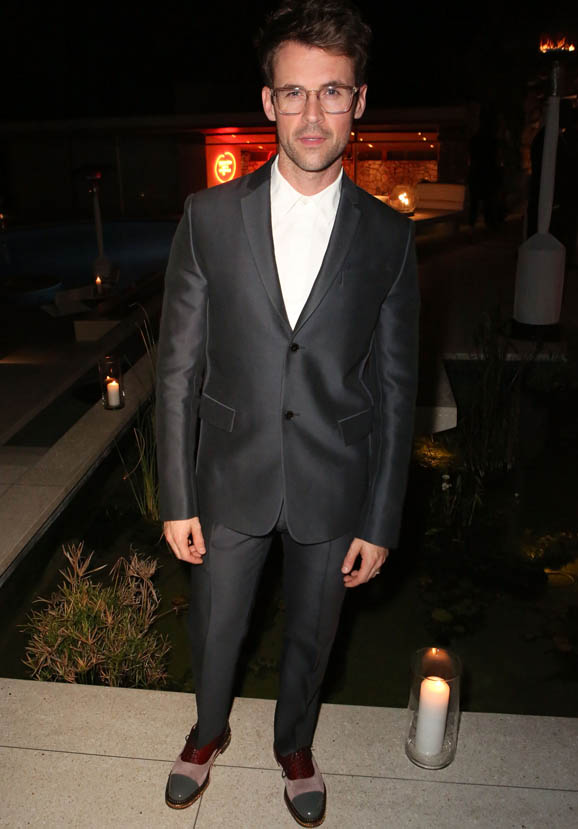 The cable network confirmed Kathy Griffin would be taking over for the late Joan Rivers, while also announcing that Goreski will be replacing George Kotsiopoulos. Given that we’ve always found Goreski to be both supremely adorable and hilarious, we think he’ll be a good fit. Giuliana Rancic and Kelly Osbourne will be returning.

Griffin and Goreski aren’t the only changes ahead for “Fashion Police.” It was revealed last month that the show—formerly an hour-long weekly program—will air in 17 installments throughout 2015 focusing on specific red carpet events.

“Fashion Police” will return on January 12 and will focus on Golden Globes coverage.

Are you excited to see Goreski on “Fashion Police”? Share your thoughts in the comments!