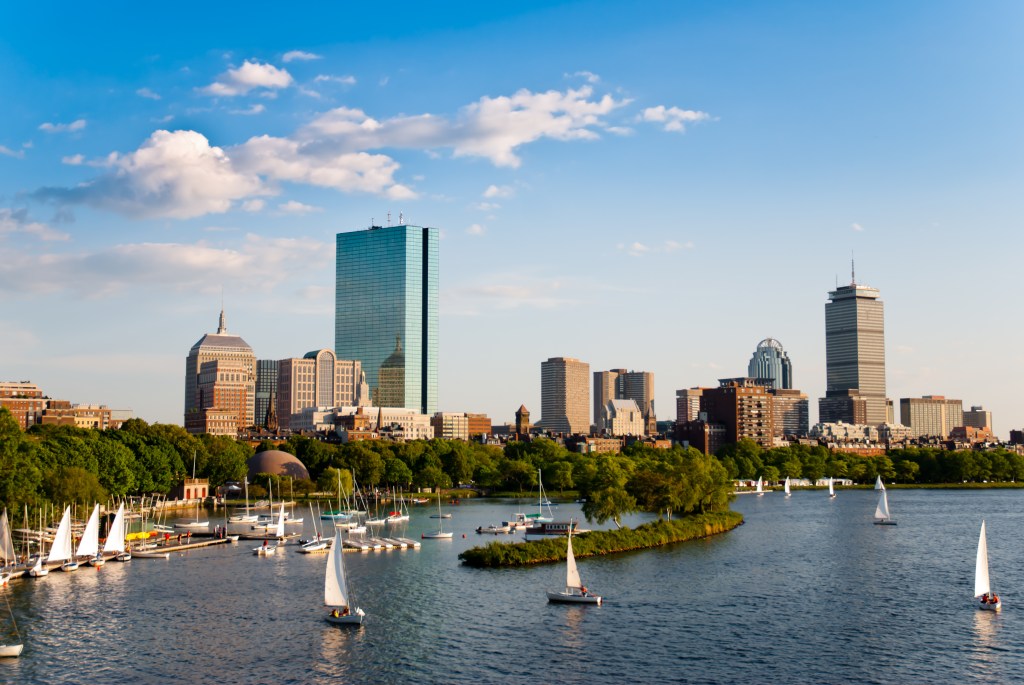 As a native Masshole who grew up in the Boston suburbs, I had the luxury of exploring the lovely New England city in my free time during weekends and summers. With the many friends I’ve met in New York who aren’t familiar with Boston, I try to advocate for its beauty, charm, and history, since lots of people seem to think it’s basically just New York’s smaller, more boring East Coast cousin.

If and when you do get the chance to explore Boston—and summer is a gorgeous time to do it—here are the spots to add to your must-see, and more importantly, your must-Instagram list. 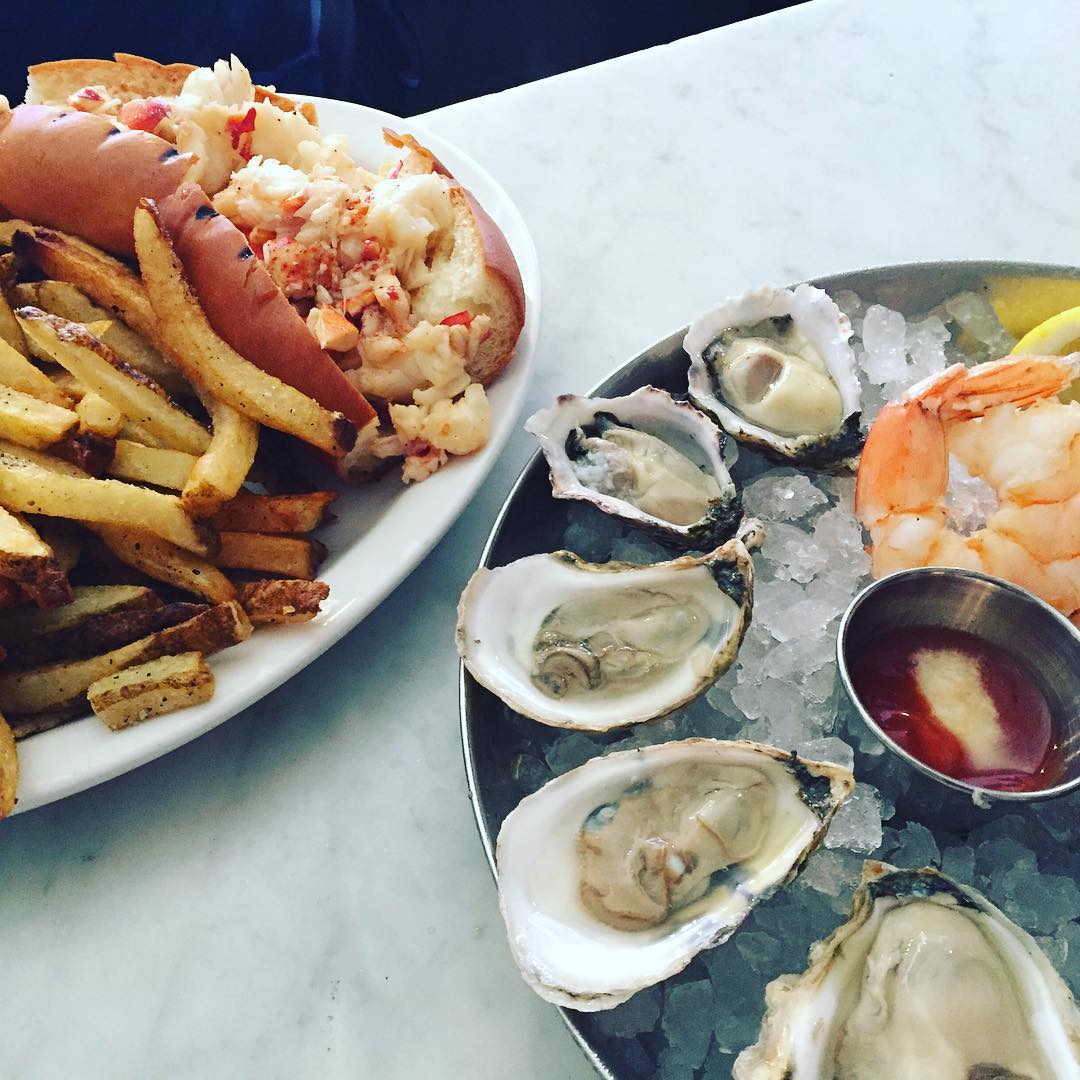 Get some fresh freaking seafood.

If you thought you shouldn’t leave Boston before consuming some recently caught fish, you’d be right. Go to Neptune Oyster, an intimate, upscale seafood restaurant just blocks from the waterfront. Order lobster rolls, fries, and oysters, and take pics of them all, because it’s a meal you’ll want to remember. 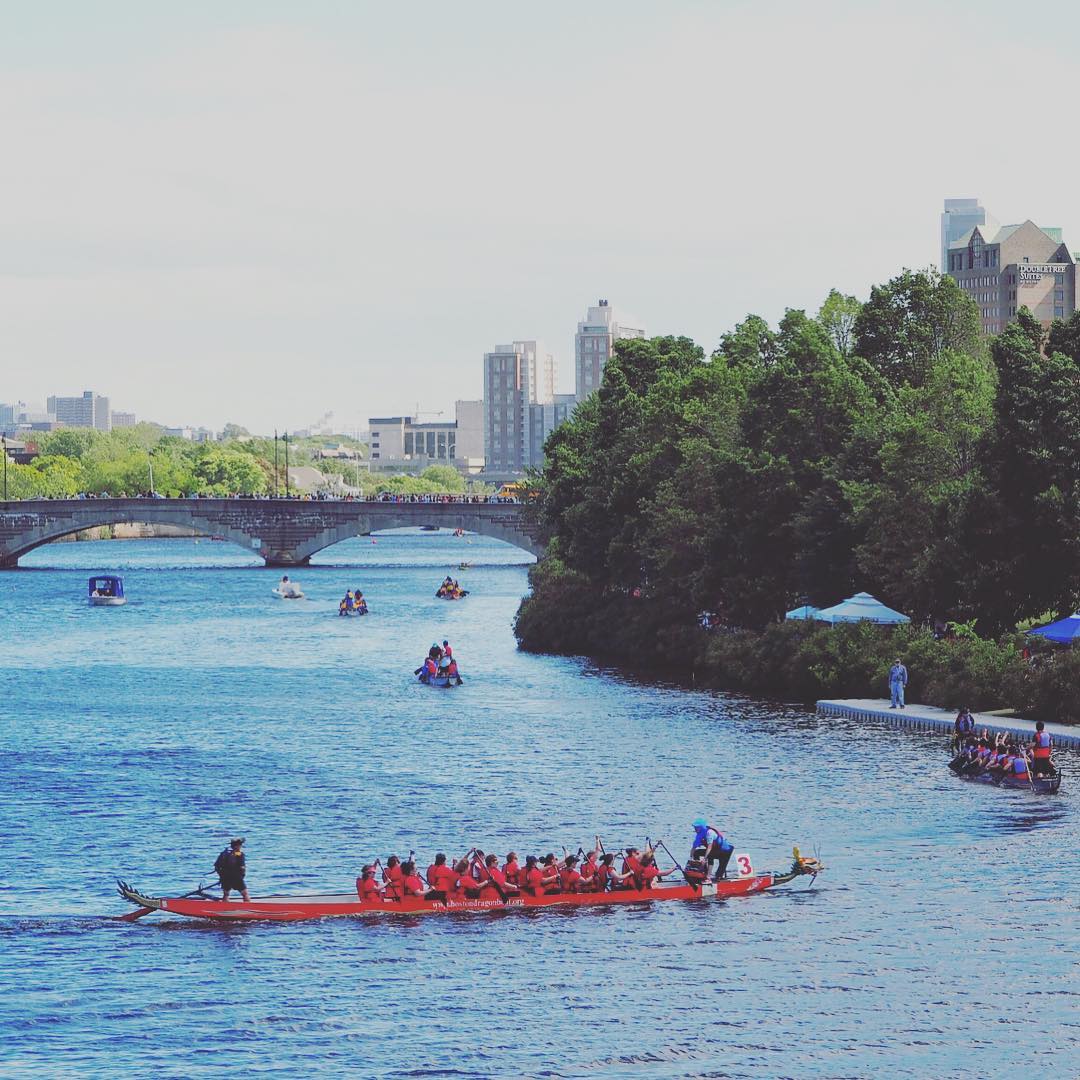 Stroll along the Charles River.

The Esplanade is a state-owned park that stretches for three miles in the Back Bay area of Boston, along the Charles River, which separates Boston from Cambridge. On a sunny day, you can watch rowers speeding by in shells and sailboats racing in regattas—or Justin Bieber walking around barefoot, as he recently did in another Boston park.

MORE: The Best Beachfront Rentals Airbnb Has to Offer This Summer 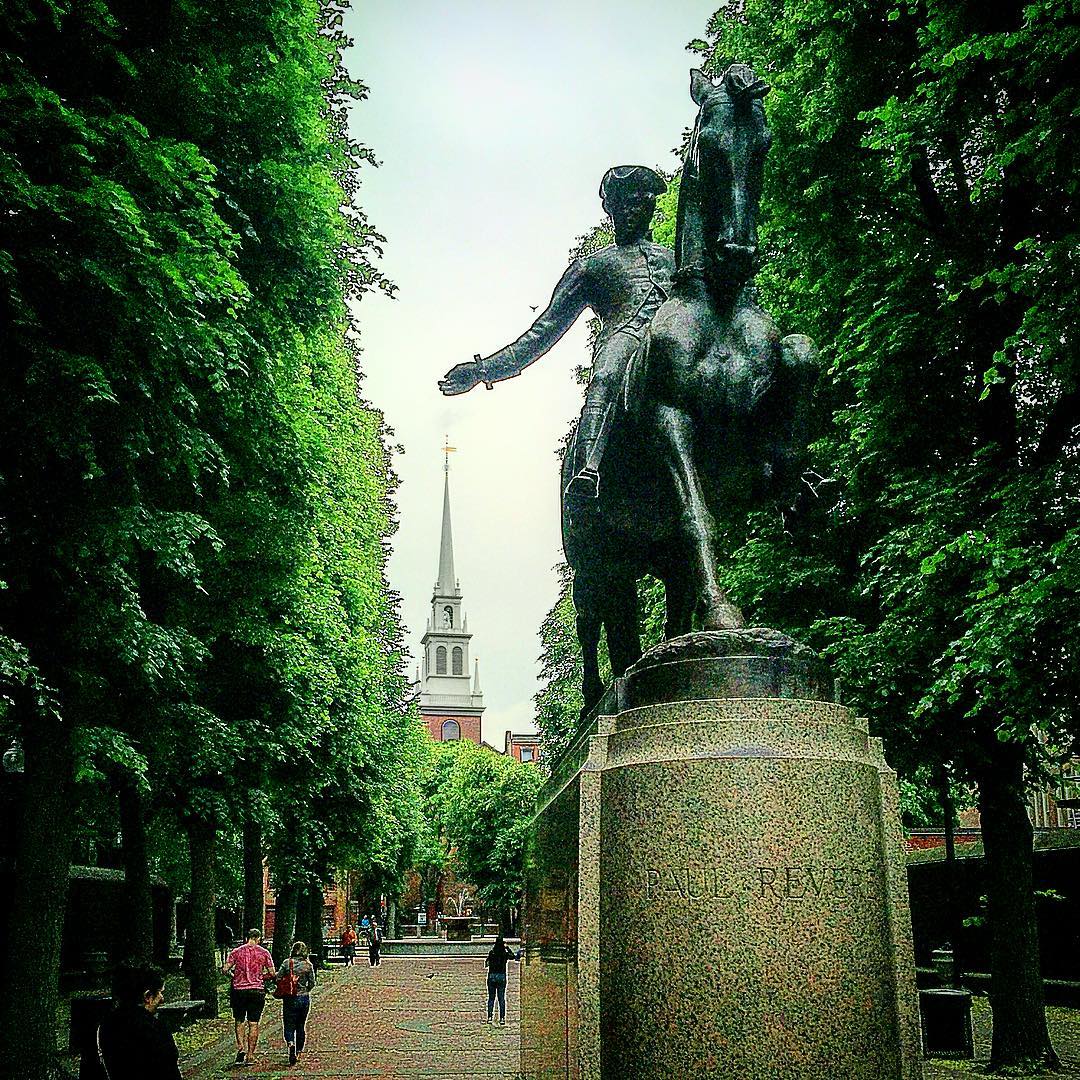 Learn about the city’s history while snapping tons of pretty photos on Boston’s Freedom Trail. A two-and-a-half mile route that takes you by 16 significant locations relevant to the American Revolution, the walk includes museums, churches, meeting houses, burying grounds, parks, a ship, and other historic markers. One made-for-IG favorite: This Paul Revere statue. 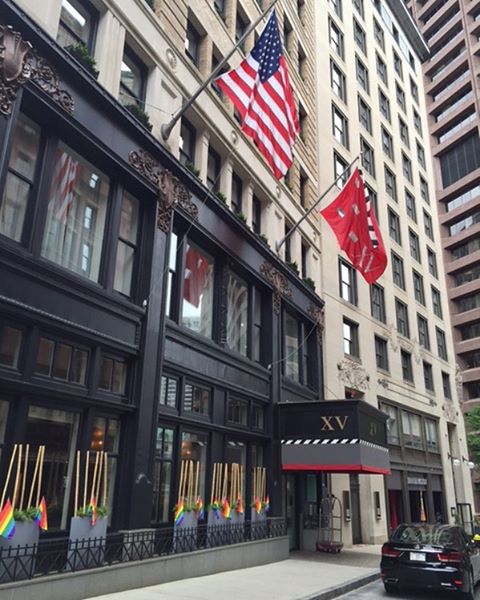 If you’re looking for somewhere chic and boutiquey to crash, XV Beacon is a small luxury hotel that sits in the Beacon Hill neighborhood, right in the heart of downtown Boston. When you’re there, be sure to snap shots of the swanky street front, minimalist suites, and gorgeous roof deck view. Rates start from $335.

MORE: 10 Hotel Jacuzzis Around the World Worth Breaking the Bank to Book 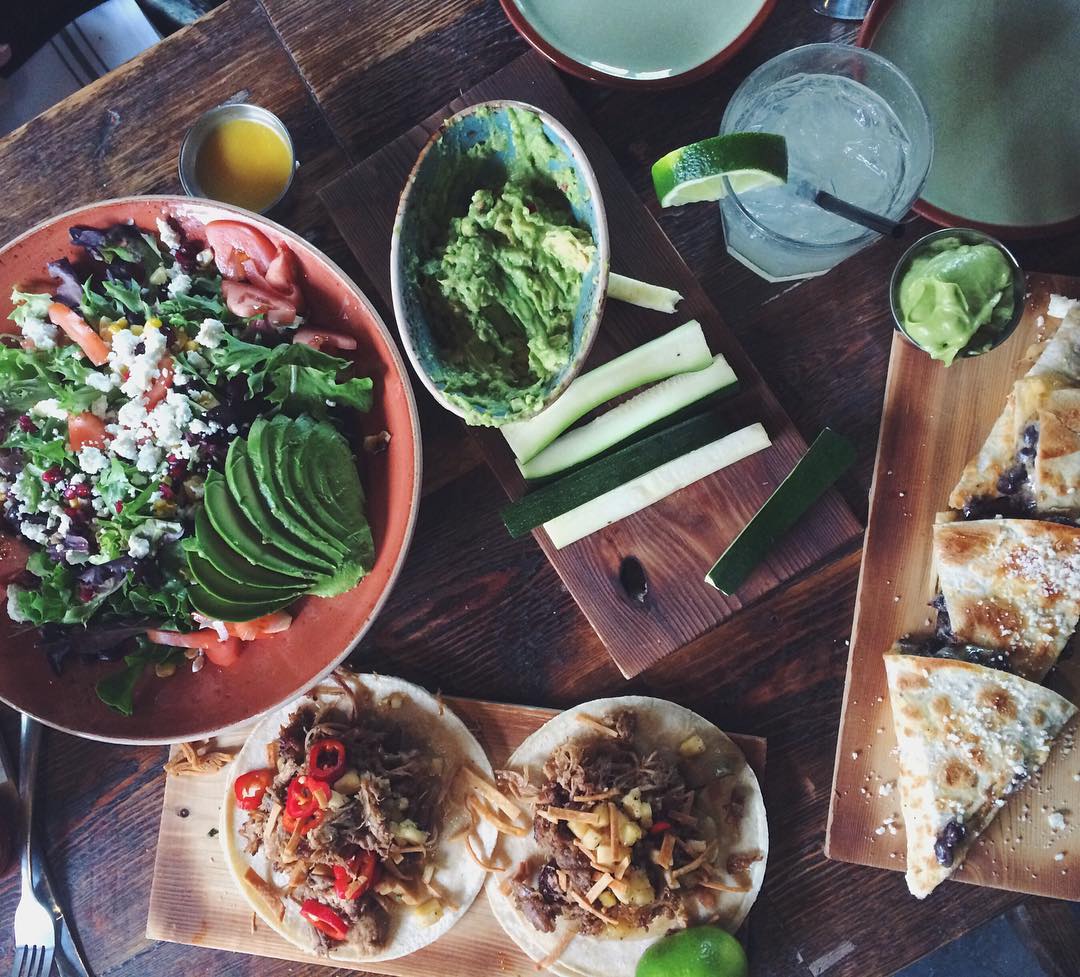 Walk around the legendary neighborhood of Southie—of “Good Will Hunting” and “The Town” fame—and, once you’ve worked up an appetite, pop into Loco Taqueria and Oyster Bar for authentic, delicious Mexican. Everything’s pretty ’Grammable, especially the tacos, raw bar, and margs. 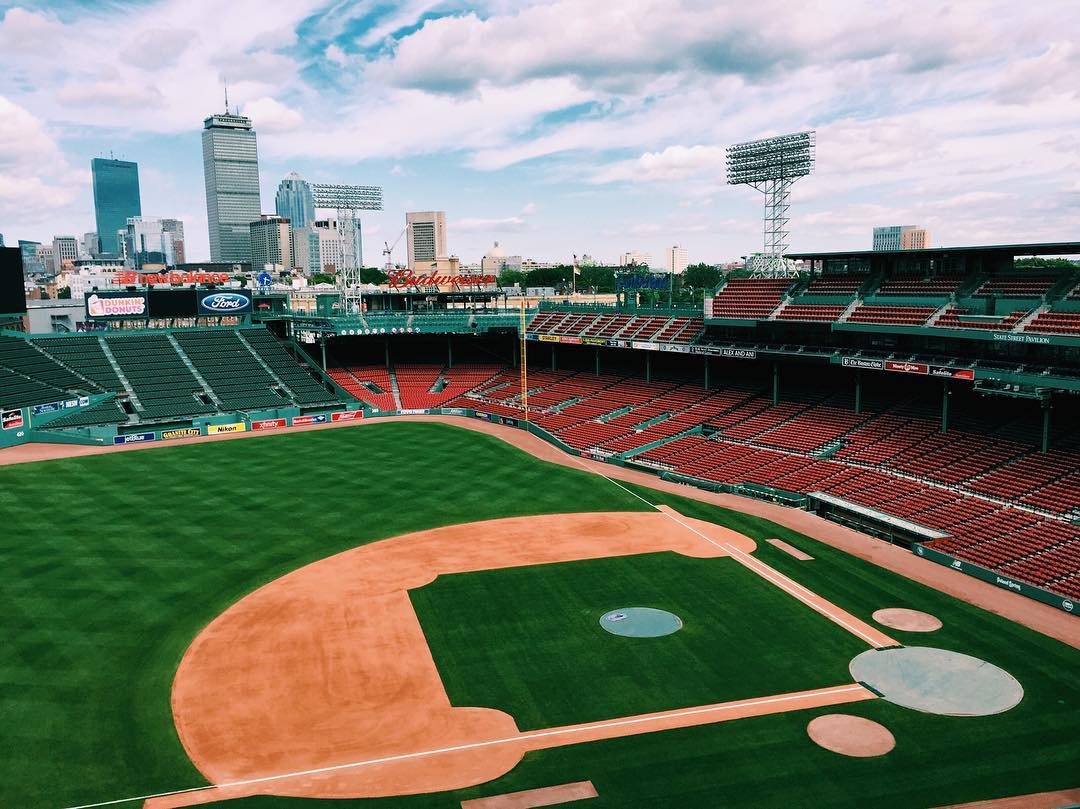 Whether or not you’re a baseball fan, it would be a shame not to swing by the Red Sox home base. In high summer, the grass is green, the fans are wild, and the hot dogs are fresh—and it’s all ideal Instagram fodder. 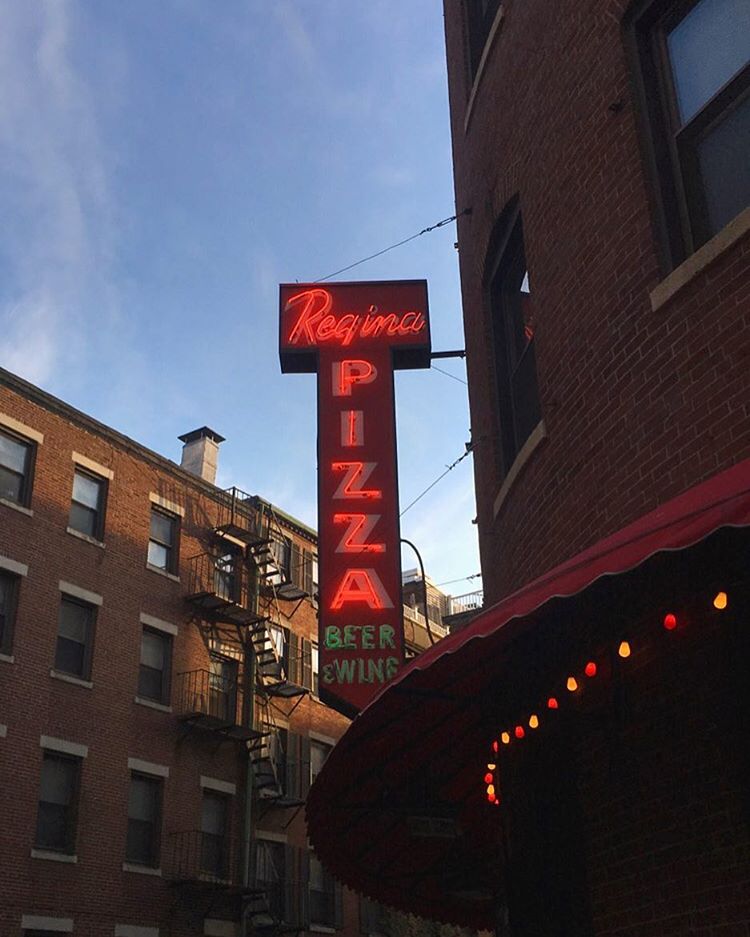 Fact: Boston’s best pizza joint, founded in the 1920s and called Pizzeria Regina, turns out bubbly brick-oven slices so heavenly they rival the best New York pies. Don’t forget to let yours cool down before you dig in—and take at least a Snapchat, if you’re too hungry to set up a quality ‘Gram. Just don’t stuff yourself too full, because you’ll want to leave room for dessert…

MORE: You’ll Want to Make These 50 Summer Desserts Over and Over 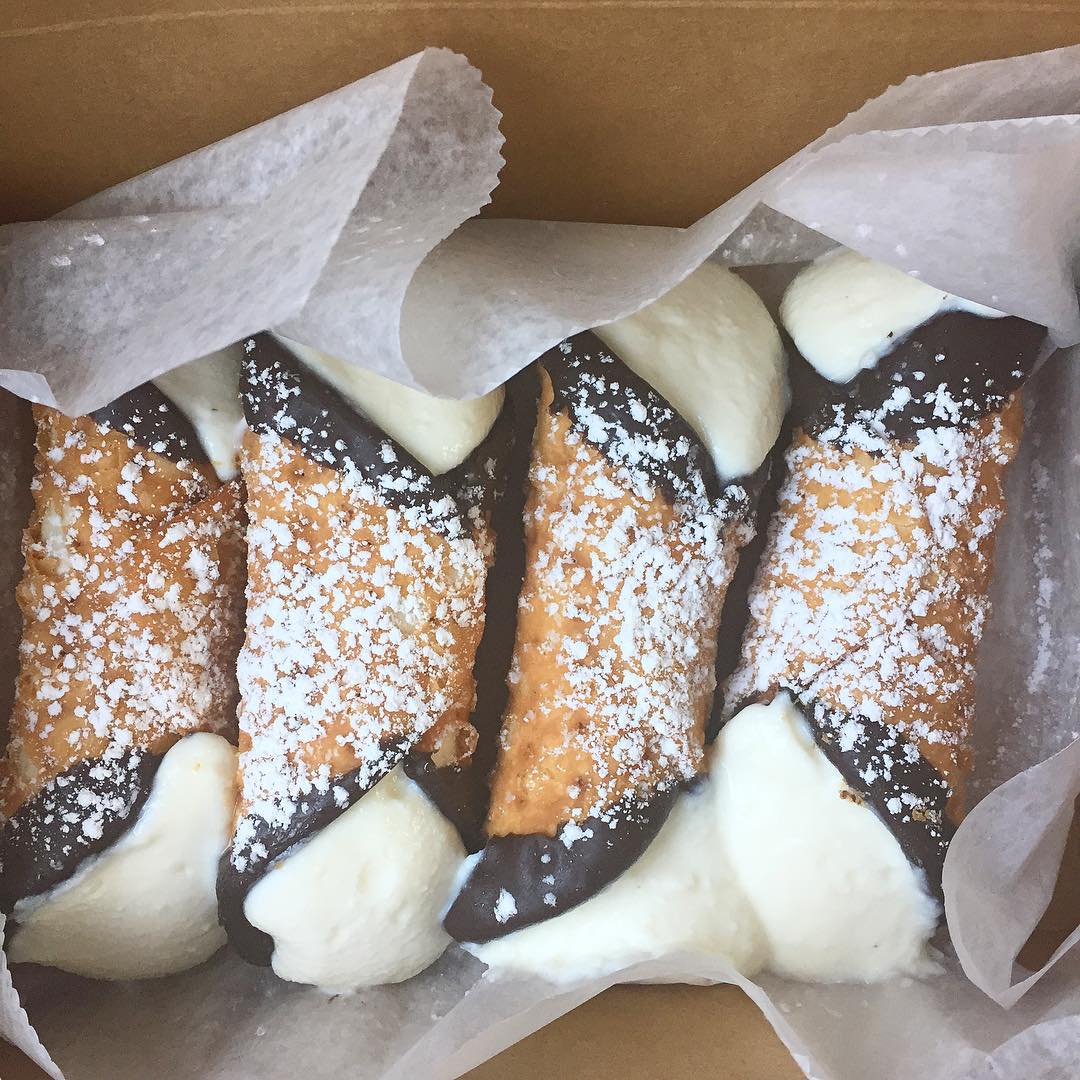 Indulge in cannolis in the North End.

Boston’s oldest residential community, the North End has been home to Italian-Americans for decades and houses many of their family-owned restaurants. Pop into Maria’s Pastry Shop for out-of-this-world fresh lobster claws and cannolis, which have repeatedly been named to Boston Magazine’s “Best of Boston” list. Take a close-up of the cream-filled, powder-topped pastries before downing them. 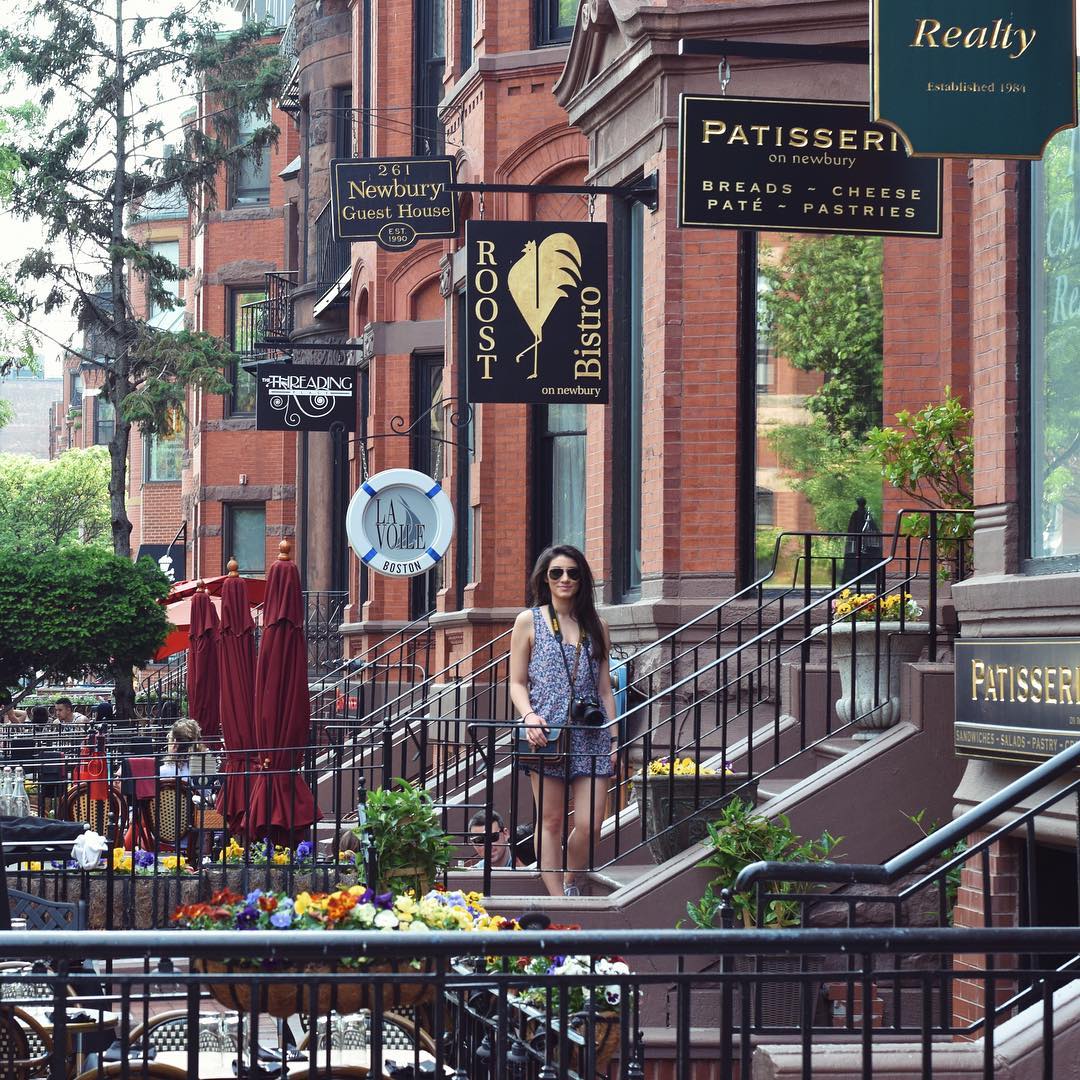 Do some damage on Newbury Street.

The iconic shopping avenue (also filled with open-air brunch spots, coffee shops, and ice cream shops) is loaded with stores, from preppy New England staples such as Barbour, Lacoste, and Burberry, to higher-end designers such as Gucci, Ferragamo, Elie Tahari, James Perse, and Vince. If you’re into vintage, there are also three high-end consignment shops: The Closet is Now Castanet, Revolve, and Second Time Around. Check out all the options here, and even if you don’t buy a thing, remember to take a photo of the gorgeous tree-lined street. 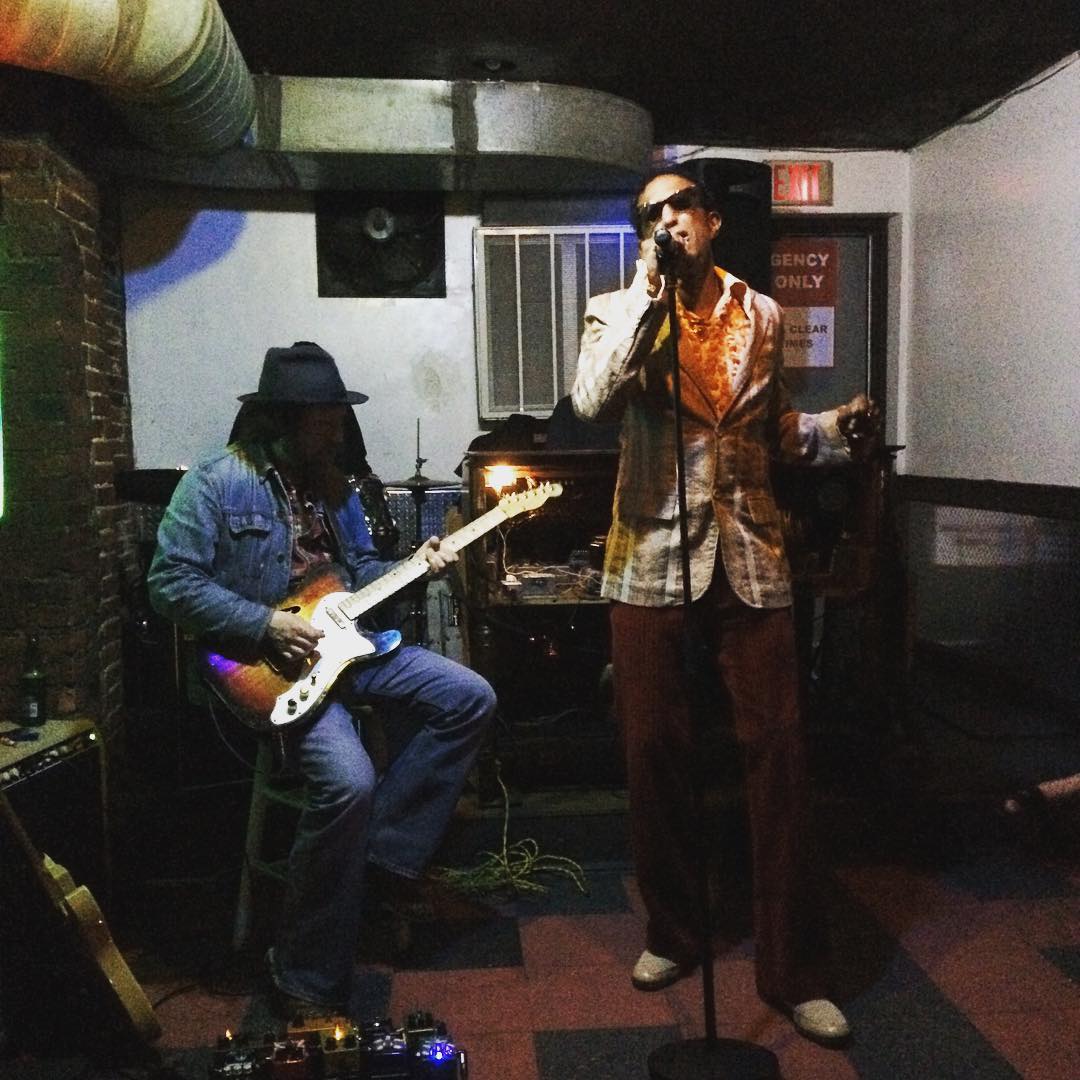 When the sun sets, get your jazz on.

One of the oldest family-owned jazz clubs in existence, Wally’s, located in the South End, is a hole-in-the-wall dive you might miss if it weren’t for the lively music and dancing crowds. With nightly performances by locals 365 days of the year, swing by to drink, dance to blues, funk, and salsa, and take awesome photos of the musicians.

MORE: These are 7 of the World’s Most Rock-Star-Worthy Hotel Suites