Fans of Hulu’s latest hit series starring Kerry Washington and Reese Witherspoon would know that it’s based on a 2017 novel of the same name by author Celeste Ng. Now that we’re finally able to watch the events unfold on screen, many are wondering if there are any books like Little Fires Everywhere to fill the reading void as the series continues to unfold.

Here at StyleCaster, we’ve rounded up just a few options to hold you over—you know, until one of these picks gets a Hulu deal next. Read on for six books to read if you loved Ng’s novel or are currently loving the show. 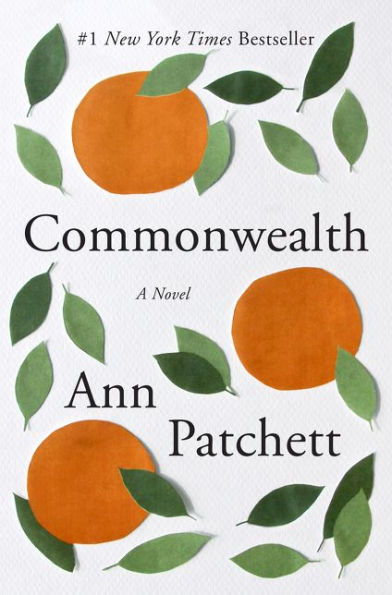 Commonwealth, like Little Fires Everywhere, traces the lives of two families. Ann Patchett’s novel features the Keatings and the Cousins, but in this instance, their story unfolds over the course of 50-some years—leaving plenty of time for lies, love stories, and life-altering decisions to take hold. 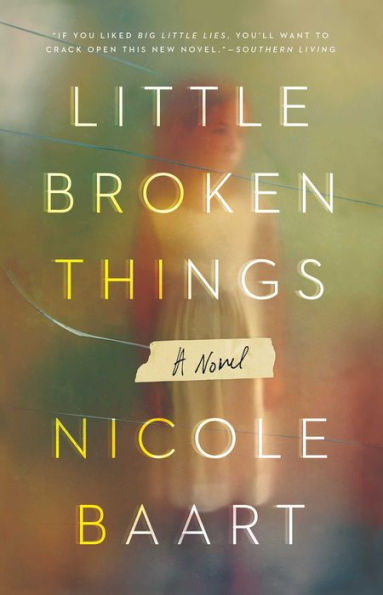 Nicole Baart’s novel dropped the same year as Little Fires Everywhere, but that’s not where the similarities end. Just as Ng features two strong women in her story, Baart manages to do the same with sisters Quinn and Nora. They aren’t on the best of terms, but when Nora shows up with a child on Quinn’s doorstep, things take turn—and not necessarily for the better.

3. The Leavers by Lisa Ko 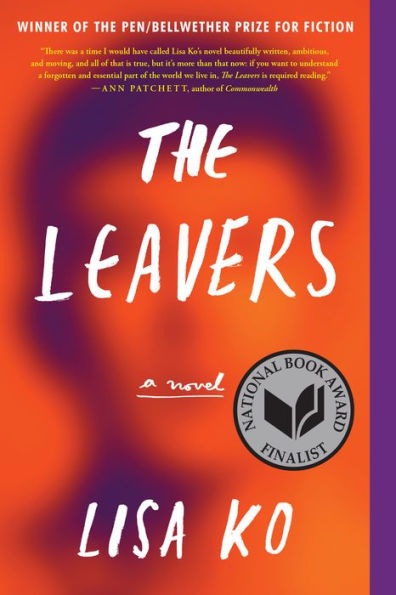 If Little Fires Everywhere deals in issues of assimilation, then you can count on Lisa Ko’s The Leavers to deliver tenfold on that subject. Her novel focuses on a Chinese boy named Deming Guo whose world turns upside down after his undocumented, immigrant mother disappears after heading to work one morning—forcing him into American life without her. 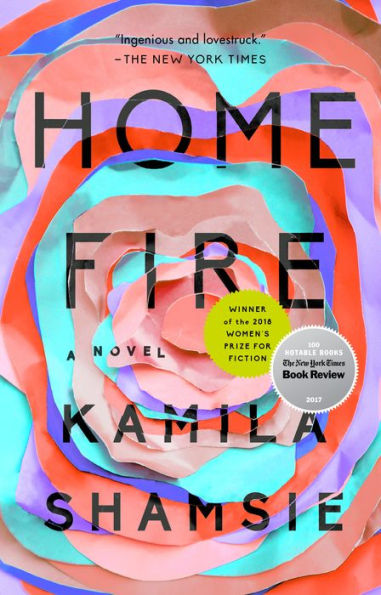 Another tale of two families, Home Fire is a truly suspenseful read that deals in immigration, love, and religious scrutiny via Shamsie’s reimagined vision of Sophocles’ Greek classic, Antigone.

5. Such a Fun Age by Kiley Reid 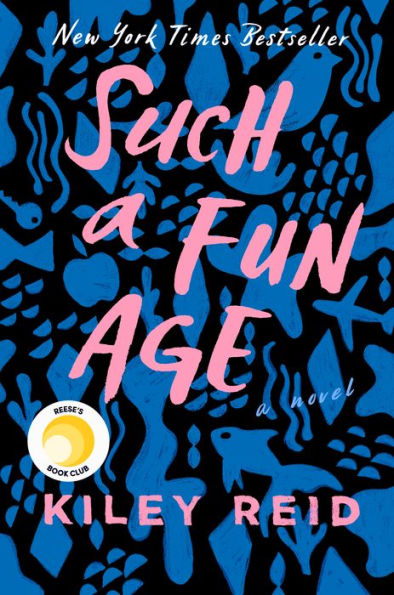 Just as Little Fires Everywhere‘s subjects are thrust into a life they struggle to shift into, Kiley Reid’s Such a Fun Age is a 2019 standout where characters come face to face with their various racial and socioeconomic identities, and all the judgment that comes with them. 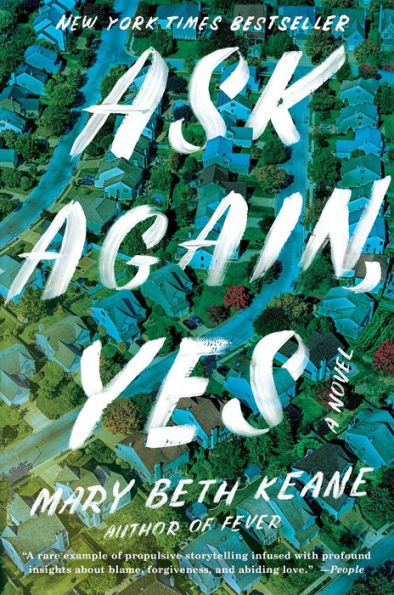