Duh! If you thought this was a movie that just randomly decided to chronicle a fake band who rose to incredible heights with their music, broke boundaries and wrote a nearly six-minute long operatic piece for the radio—think again! This story is real. Best Picture nominee Bohemian Rhapsody is a true story based on the life of singer Freddie Mercury. That said, it does take some liberties with the story, simplifying many aspects to keep the story moving and to make it a bit more flashy.

The movie fictionalizes certain aspects, including how the band members originally met each other. In the film, Rami Malek’s Freddie Mercury stumbles into a performance by the band Smile, which future Queen band members Brian May and Roger Taylor were a part of. Then, in A Star is Born fashion, Mercury sings an impromptu version of the their song “Doing Alright” to the two boys in an alleyway. He is immediately chosen as the new lead singer. 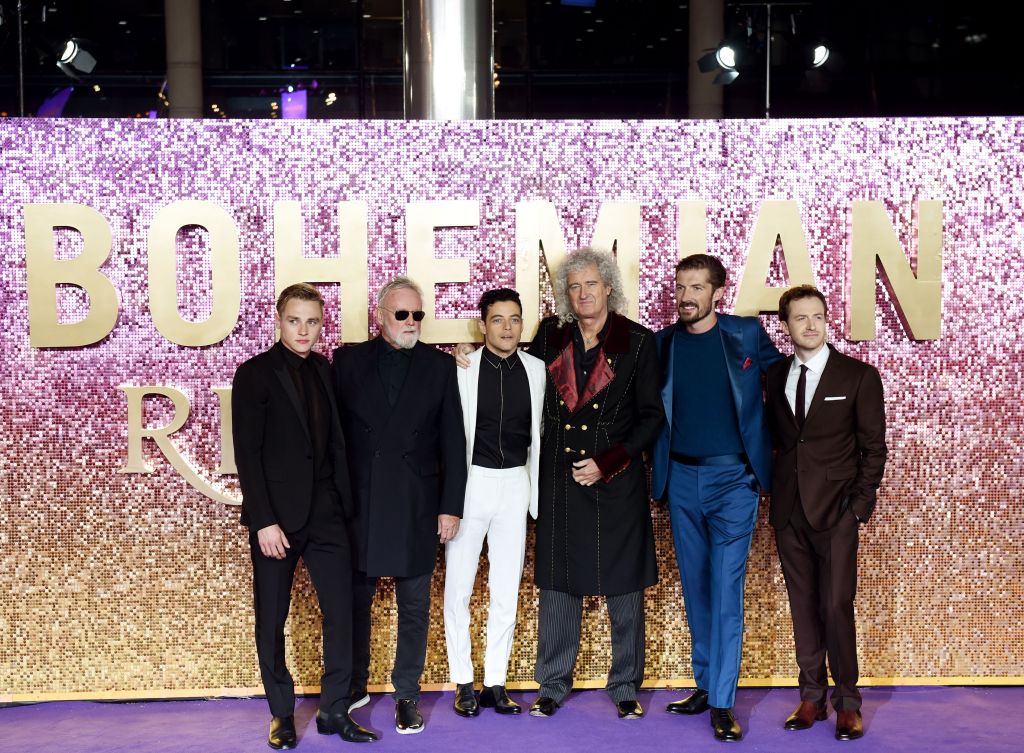 The actual formation of Queen was a lot more complex. Mercury was friends with other band member Tim Staffell. Staffell introduced Mercury to his bandmates, and although Mercury tried to talk them into letting him join the band, the boys resisted. Brian May, Queen’s guitarist, said Mercury was originally just a fan in the crowd. “I was first introduced to Freddie Mercury—a paradoxically shy yet flamboyant young man—at the side of the stage at one of our early gigs as the group ‘SMILE,’ ” he wrote on Google’s official blog.

“He told me he was excited by how we played, he had some ideas—and he could sing! I’m not sure we took him very seriously, but he did have the air of someone who knew he was right.”

The astrophysicist-turned-guitarist then said it was quite some time before they actually heard Mercury sing. “A while later we had the opportunity to actually see him sing…and it was scary!” writes May. “He was wild and untutored, but massively charismatic. Soon, he began his evolution into a world-class vocal talent, right in front of our eyes.”

So it wasn’t the glamorized quick version portrayed in the film, but it was still a magical performance Mercury gave. And he did, ultimately, win the spot of lead vocalist in the band. 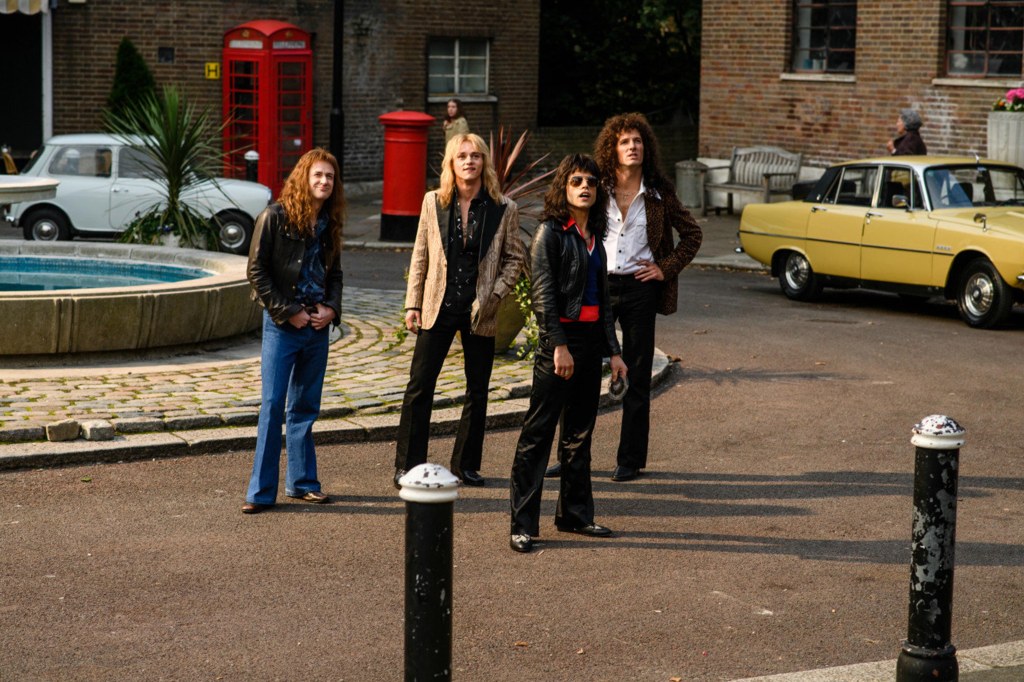 Much of the rest of the film follows a similar path— portraying the truth of Mercury’s life in a less-detailed and perhaps glossed-over version. But that’s also understandable given the time constraints. It would be hard to fit every nuance of a person’s life and history into 120 minutes.

Things like the number of teeth Mercury had were true—his front teeth did protrude in real life. And, just like Malek says in the film, Mercury did not want to have the extra teeth removed because he feared it would alter the resonance of his voice.

He did fall in love with Mary Austin, but unlike in the film, Mercury did not meet Austin the same night he joined the band. That was fictionalized. 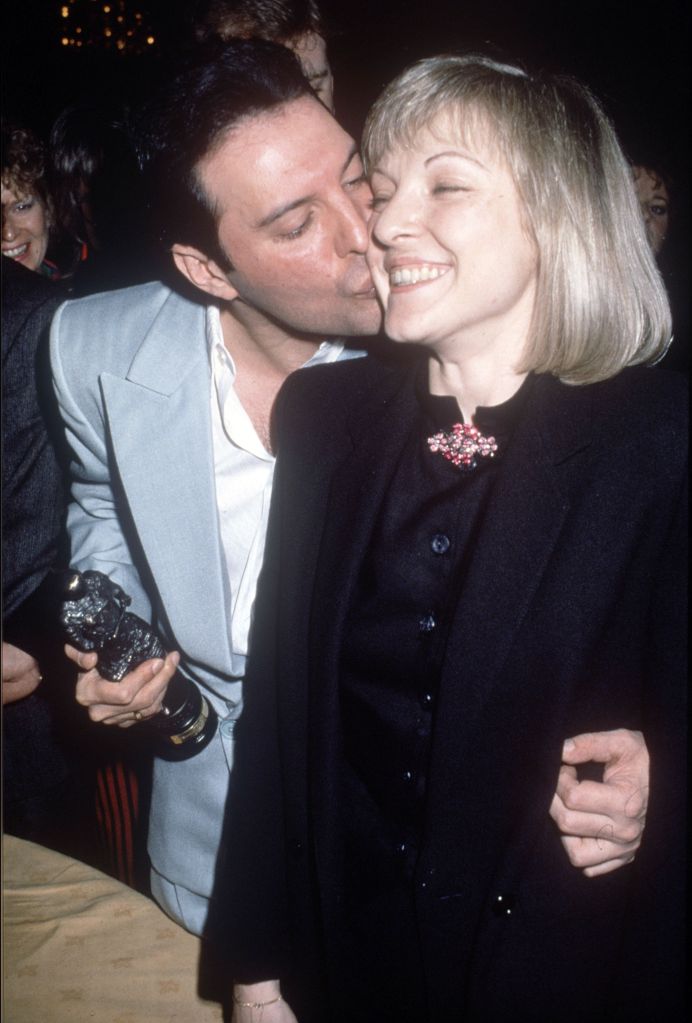 But when Austin first met 24-year-old Mercury, she was intrigued by the “wild-looking artistic musician.” It was 1969, and, as in the film, Austin was working at an English boutique called Biba. At the time, Mercury was still an aspiring singer. “He was like no one I had met before,” Austin confessed to the Daily Mail in 2013. “He was very confident—something I have never been. We grew together.”

Although the pair called off their engagement, they remained friends for life. This aspect of their relationship in the film is all true. Mercury said in a 1985 interview that no one could fill Austin’s shoes. “All my lovers asked me why they couldn’t replace Mary, but it’s simply impossible,” Mercury explained. “The only friend I’ve got is Mary, and I don’t want anybody else. To me, she was my common-law wife. To me, it was a marriage. We believe in each other, that’s enough for me.”

Rami Malek and Lucy Boynton, who play Mercury and Austin onscreen, are a real-life couple now too! Life imitates art, we suppose. 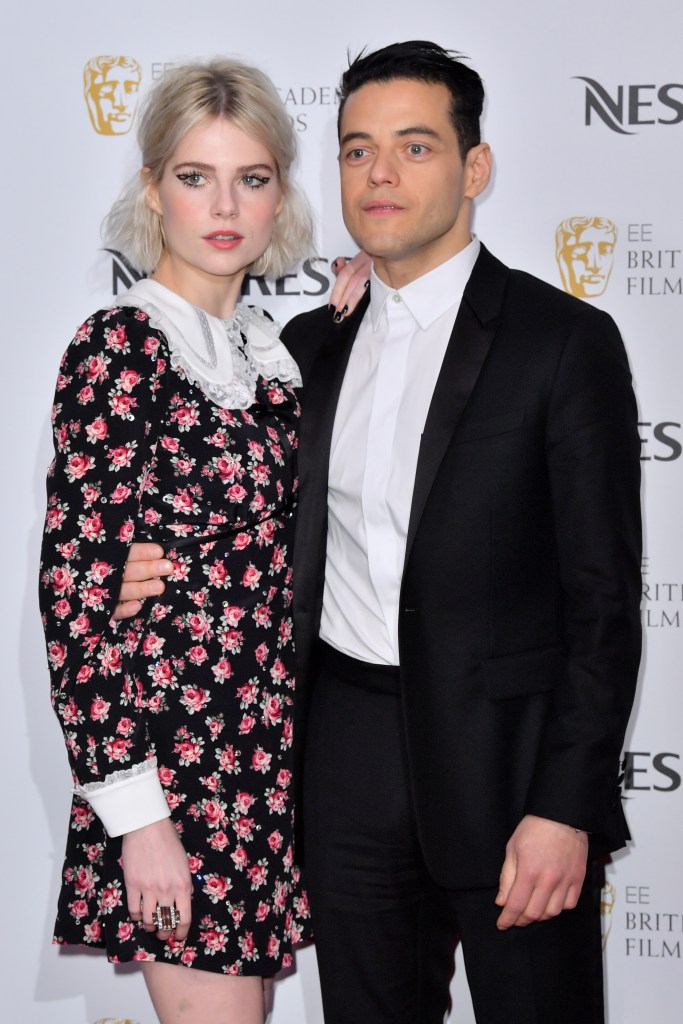 Ultimately, the important thing to note here is that the heart of the movie remains true to the reality of Mercury’s life. But, as Hollywood always does, the film takes liberties with fast cuts and romanticizes the ease with which Mercury and his bandmates wrote their music and lived their lives. We’ve always loved Queen and this movie hasn’t changed that. Here’s a look at Mercury’s real performance at the Live Aid in 1985:

You can catch glimpses of the movie version in the film’s trailer:

And a final look at Freddie Mercury. 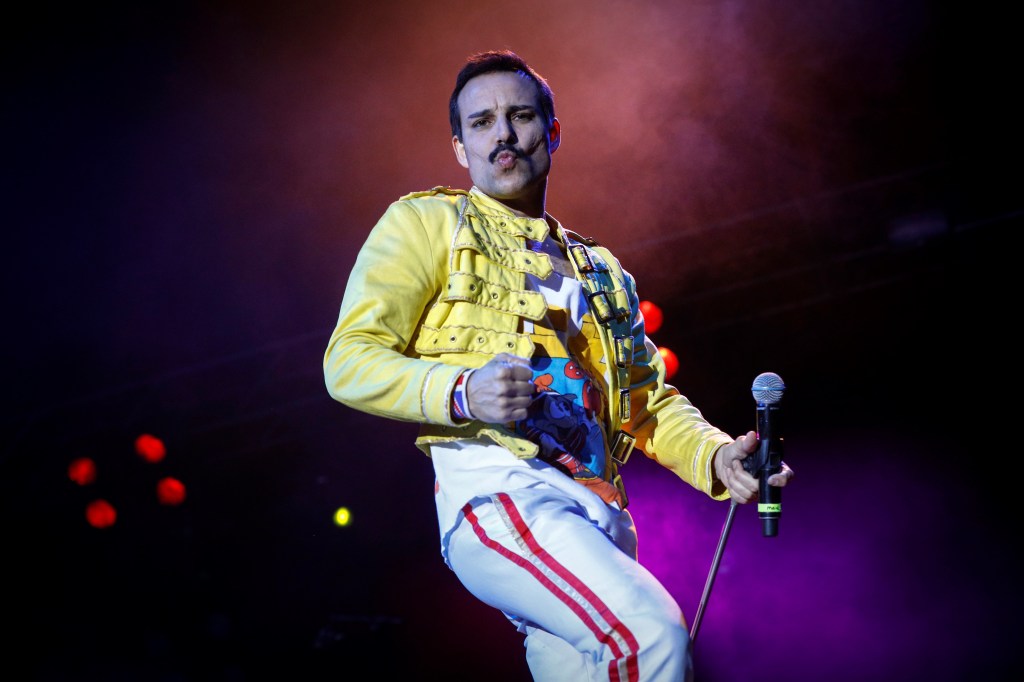 And Malek as Mercury in the film: 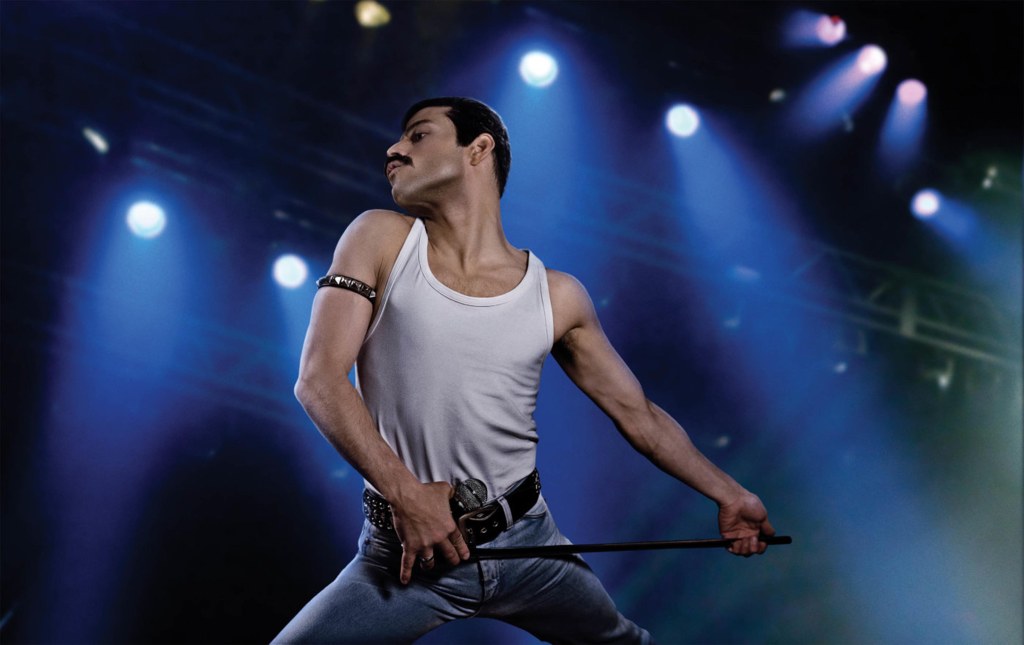