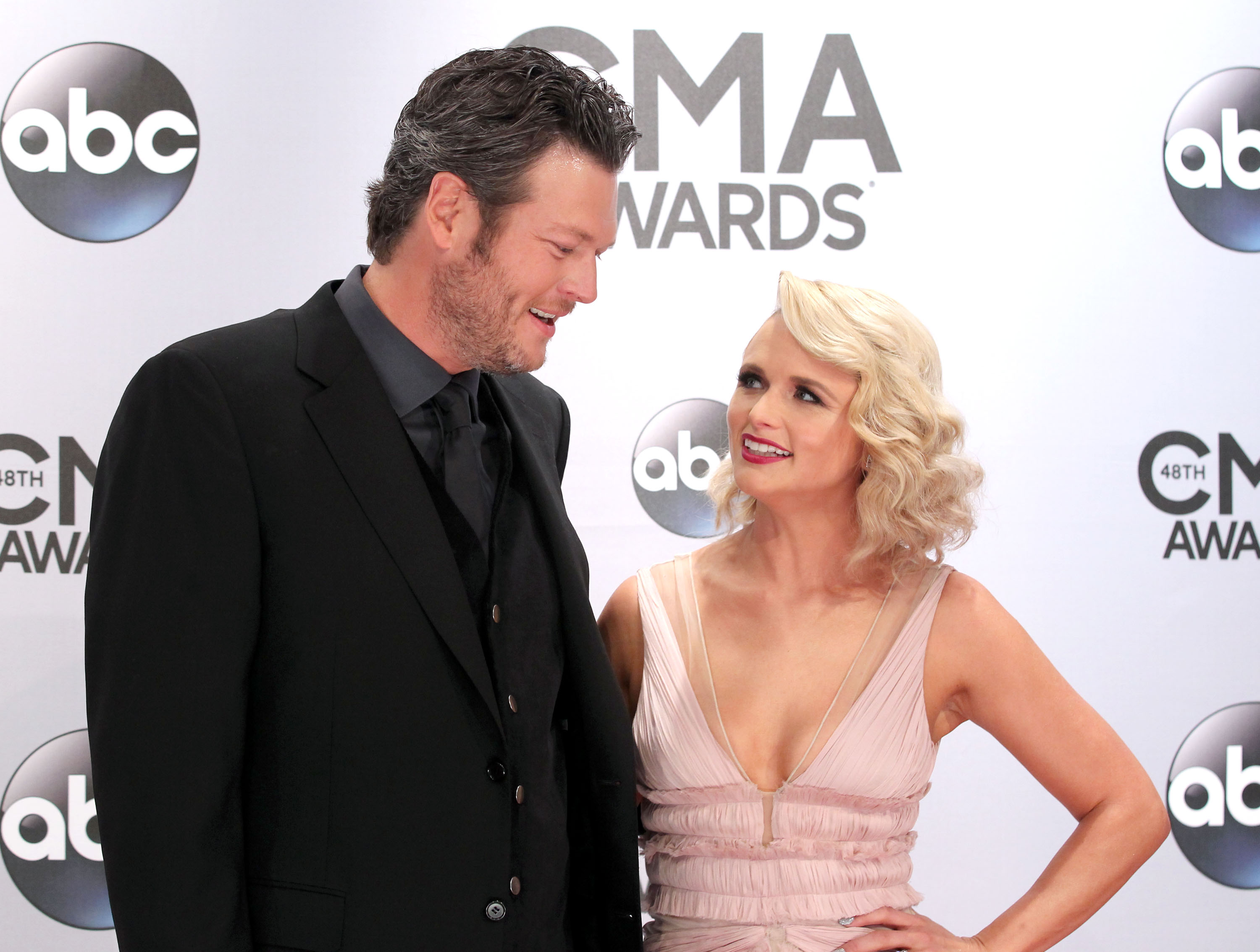 It sounds like the ending to a country song, but after four years of marriage, country music power couple Blake Shelton and wife Miranda Lambert have split.

“This is not the future we envisioned,” their reps told Us Weekly in a statement. “And it is with heavy hearts that we move forward separately. We are real people, with real lives, with real families, friends and colleagues. Therefore, we kindly ask for privacy and compassion concerning this very personal matter.”

The couple met in 2005 at CMT’s 100 Greatest Duets Concert, when Shelton was still married to his first wife, Kaynette Gern, though they didn’t get together after his divorce in 2006. They married in May 2011 in Texas (who could forget that quip abut Miranda shooting her own deer to serve to guests?)

Blake became household name for folks not plugged into the country music scene after becoming a permanent mentor on “The Voice” in 2011, and Miranda’s risen to Carrie Underwood-levels of country fame, capping off her Grammy and CMA awards and nominations with a reported 45-pound weight loss and a seriously chic red carpet presence, thanks to celebrity stylist Tiffany Gifford.

The couple has no kids together.