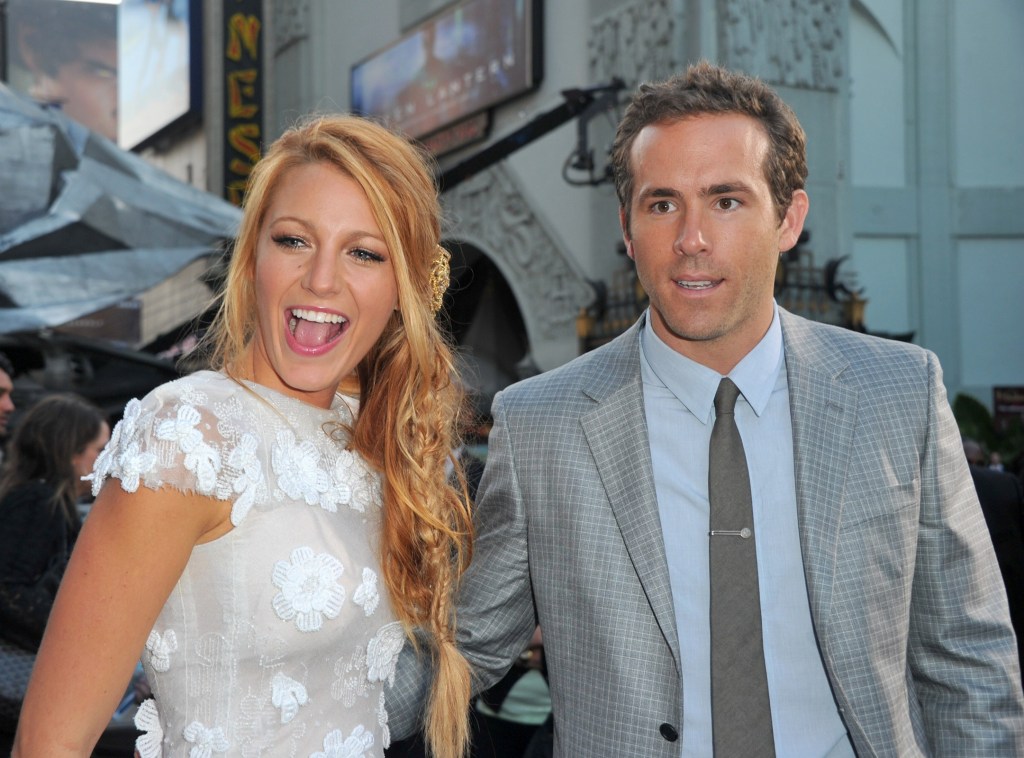 Late last night, news broke that “Gossip Girl” star Blake Lively tied the knot with boyfriend of one year, Canadian actor Ryan Reynolds. They married in an intimate ceremony in Mount Pleasant, South Carolina. Neither of them are from there but over the past twelve months, they have been spotted there numerous times.

While it was a relatively laid-back affair with catering from a local restaurant and mostly “close friends and family,” Florence Welch and Bette Midler performed — and the “close friends” included superstar shoe designer Christian Louboutin. Louboutin and Lively have become close, and he even designed a shoe called “The Blake.” Details of her wedding shoes remain undisclosed, but you can bet your bottom dollar she walked down the aisle in a custom pair of red bottoms. As for the dress, New York Daily News reports that she opted for a Marchesa gown, which is no surprise because it’s one of her favorite brands to wear. Meanwhile, Reynolds kept it classic in a Hugo Boss tuxedo.

These nuptials may come as a shock to many, but Reynolds is clearly the marrying kind. After a three year engagement to fellow Canadian Alanis Morrisette, he wed Scarlett Johansson and they divorced two years late. Lively, 25, is ten years younger than him and has never been married, but dated “Gossip Girl” costar Penn Badgley for years before a much publicized international dalliance with Leonardo DiCaprio. This does feel a bit rushed, but they do seem like the perfect match. They seem completely disinterested in the young Hollywood scene, instead opting to live outside of New York City in Westchester.

Well, congratulations to the gorgeous duo. We can only think of two things: what their inevitable children will look like, and if Lively will now make an appearance at New York Fashion Week.