In your area forever. Blackpink’s Rolling Stone Box Set is on sale for a limited time. Here’s how to take home the K-Pop girl group’s iconic Rolling Stone covers home and gift them to your favorite BLINK.

BLACKPINK, which consists of members Jisoo, Jennie, Rosé and Lisa, appeared on the cover of the iconic music magazine in June 2022. In their interview, the girls discuss their trainee life at YG Entertainment, their songwriting process, their new music and the future of their group. “Even if we’re 70 and we have different lives, I’ll still feel like I’m Blackpink,” says Jennie. “As corny as it sounds, I don’t think Blackpink will ever end in my heart. It’s a part of my family. You can’t deny your family.” 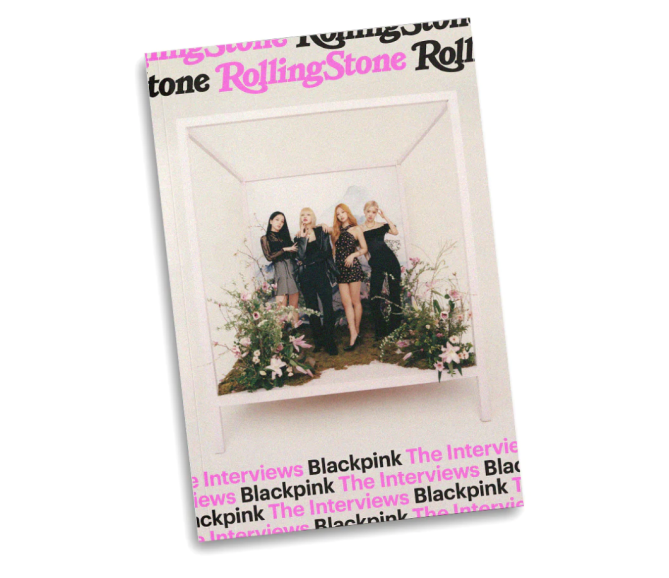 The world’s best-selling girl group debuted in 2016 with their first singles, “Boombayah” and “Whistle,” from their debut EP, Square One. The girl group has covered every inch of the planet with their hypnotic and recognizable songs and celebrities like Lady Gaga, Dua Lipa, Selena Gomez and Cardi B, have all collaborated with BLACKPINK. This year, they released their second studio album, Born Pink, featuring their long-awaited comeback singles “Shut Down” and “Pink Venom.” 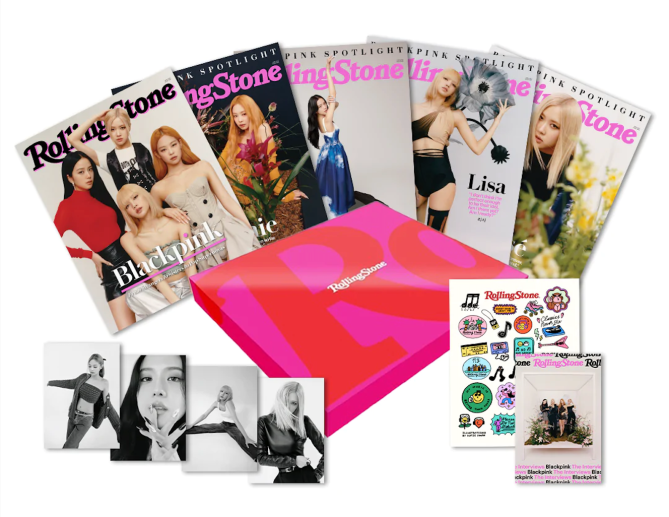 Rolling Stone is having a 25% percent off Black Friday Sale sitewide, but BLINKS will have an extra treat this holiday season. The Rolling Stone Collector’s Edition Boxset normally sells for $129, but for this week, it’s on sale for $79 (That’s 38% off!). The sale ends on November 29 on Cyber Monday. The collector’s edition includes a special copy of the June 2022 issue of Rolling Stone featuring Blackpink on the cover plus four issues of the magazine with solo covers of each member. The box set also includes an exclusive Rolling Stone 44-page zine featuring an alternate group cover and individual interviews with Jennie, Jisoo, Lisa and Rosé, alongside images you won’t find anywhere else. As a bonus, you’ll get four premium 5×7″” Blackpink photo prints shot by Peter Ash Lee exclusively for Rolling Stone, and a shareable Rolling Stone sticker sheet. Free Shipping to the United States. This is the perfect gift to give to any BLACKPINK stan, and you do not want to miss out on this rare deal.