It’s the friendship we didn’t know we needed. BLACKPINK and Lana Condor of To All the Boys I’ve Loved Before are friends, and they met in the most 21st century way. In her cover story for StyleCaster’s Self-Love issue, Condor, 22, revealed that she and the members of BLACKPINK—Jennie, Lisa, Rosé and Jisoo—are DM buddies after the band messaged her on Instagram last year and invited her to one of their concerts.

“They were like, ‘We’re so proud of what you’re doing. We’re big fans,’’ Condor said for her StyleCaster Self-Love issue cover story. “And I was like, ‘I’m the biggest fan of you guys!’ They’re the cutest girls. I still can’t believe it.”

If the friendship sounds random, it’s really not. BLACKPINK’s song “Kill This Love” from their 2019 EP of the same name is featured in Condor’s upcoming film, To All the Boys: P.S. I Still Love You, which premieres on Netflix on Wednesday, February 12. The movie is the sequel to Netflix’s 2018 rom com, To All the Boys I’ve Loved Before, which became a massive success and was the service’s most-watched original movie of 2018, with more than 80 million streams. But her friendship with BLACKPINK isn’t the only way Condor’s life has changed since To All the Boys came out.

As she explained in her cover story for StyleCaster’s Self-Love issue, Condor didn’t realize the film’s success until two weeks after its premiere. It wasn’t until she was in the sauna at her gym, after a long shoot day for her Syfy series Deadly Class, that she learned just how much To All the Boys had become a phenomenon.

“I was sitting there, butt-ass naked, and these three girls were like, ‘Oh my God! You’re Lara Jean!’” Condor recalls. “I told my publicist, who was like, ‘Yeah, Lana. Can’t really be running around in your birthday suit anymore.'” she told StyleCaster. 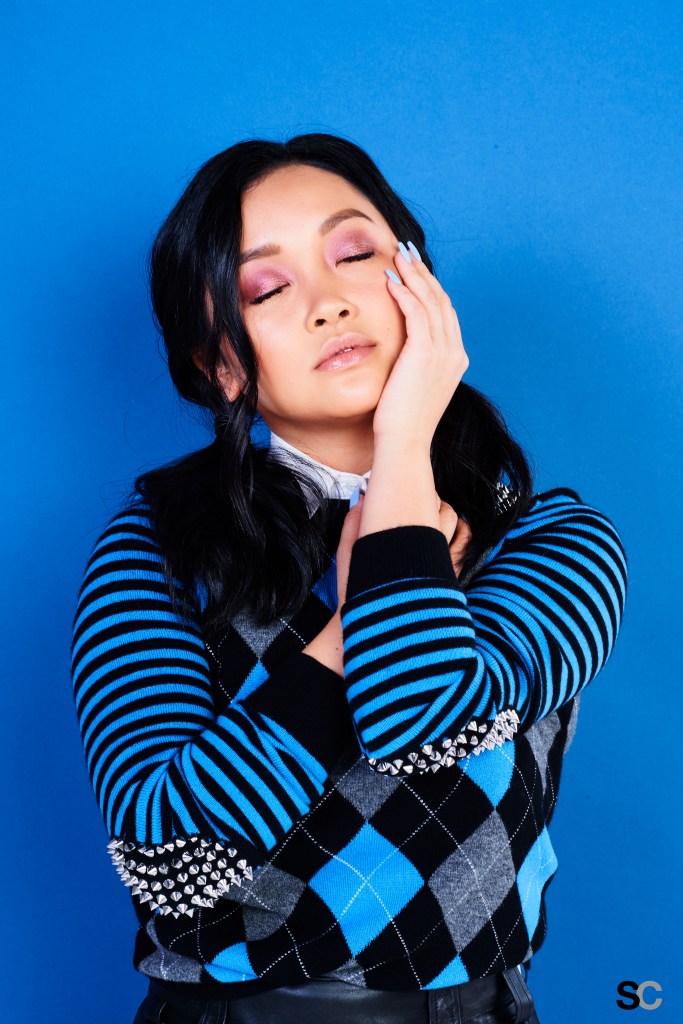